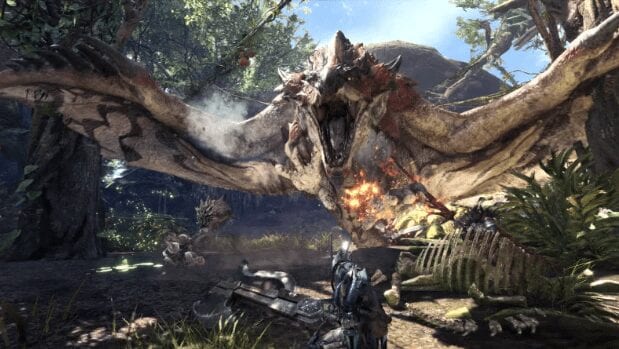 The great frame rate debate is something that’s hotly discussed in the gaming community, with lots of gamers slamming any new game that’s released with a frame rate of anything less than 60 frames per second. 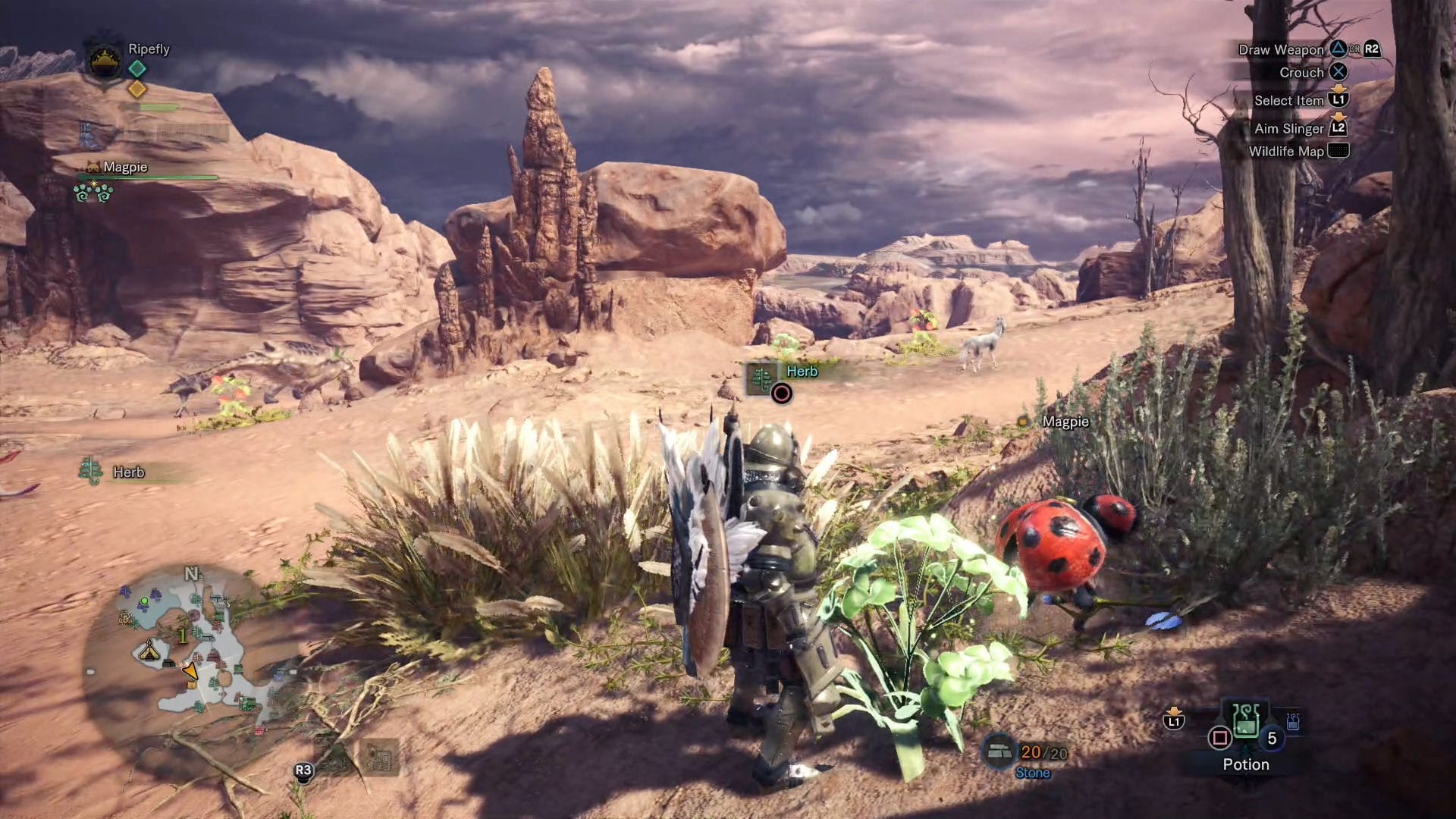 But what about PC games that don’t have a frame rate cap? They’re something extra special, am I right?

Well, for Monster Hunter fans who really want to push their rigs to the limit, you’ll glad to know that the upcoming Monster Hunter: World is available to play with a “no limit” frame rate. 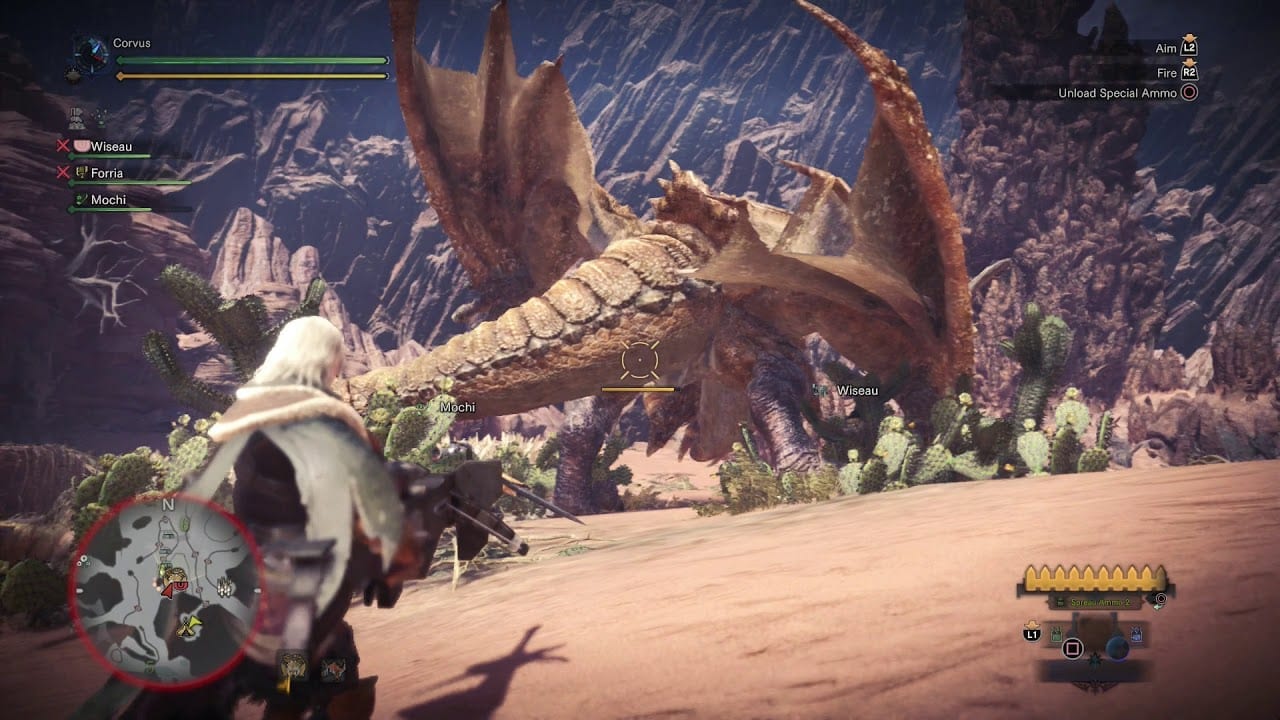 The folks over at PC Gamer tested the mode and confirmed that – yes, the game does exceed 60 fps.

The PC Gamer website states: “When we first got a look at the PC version of Monster Hunter World, there was a lot of talk about 4K, 60 fps performance, but we’re happy to confirm that World offers an uncapped framerate option on PC.

“In testing today on a few systems, we confirmed the game can definitely run above 60 frames per second, but on most hardware you’ll need to turn settings down significantly to see high framerates.”

You can check out their full breakdown of frame rate experiments here. 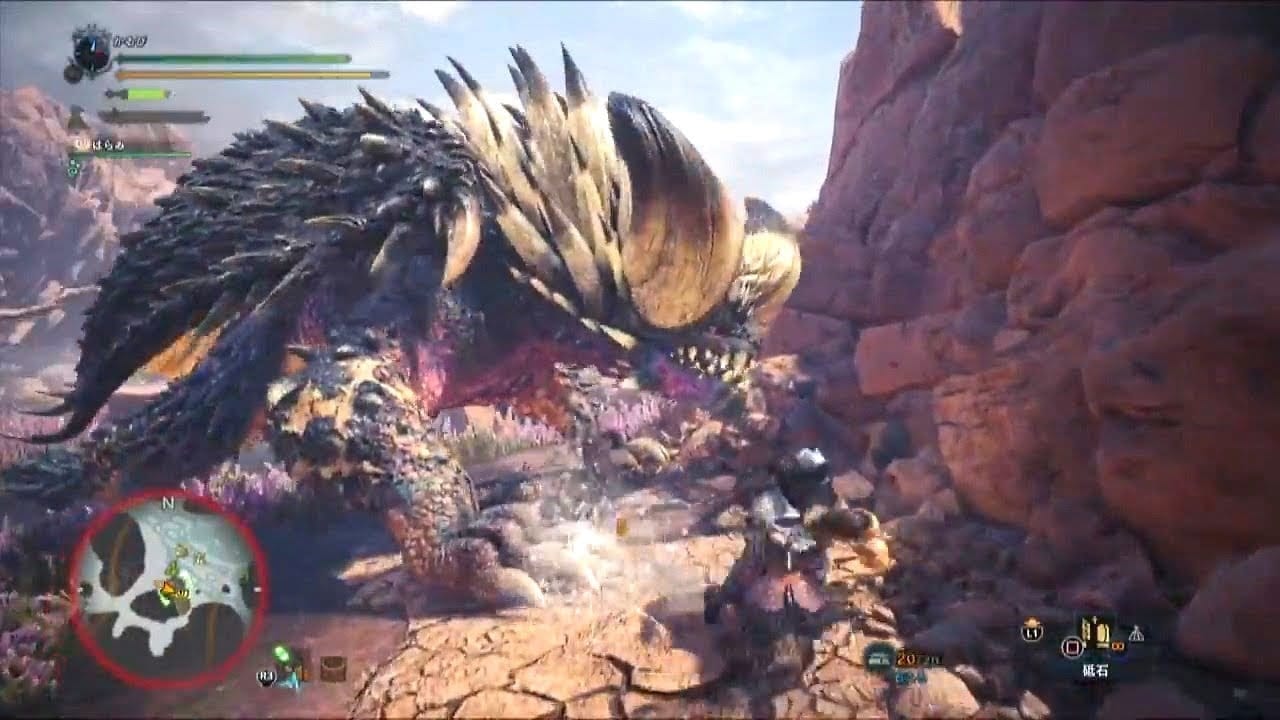 Monster Hunter: World will be released on PC in just a few weeks, with a confirmed release date of 9th August 2018.

The game originally launched on PlayStation 4 and Xbox One back in January this year, and it received critical acclaim for its masterful gameplay and gorgeous graphics. 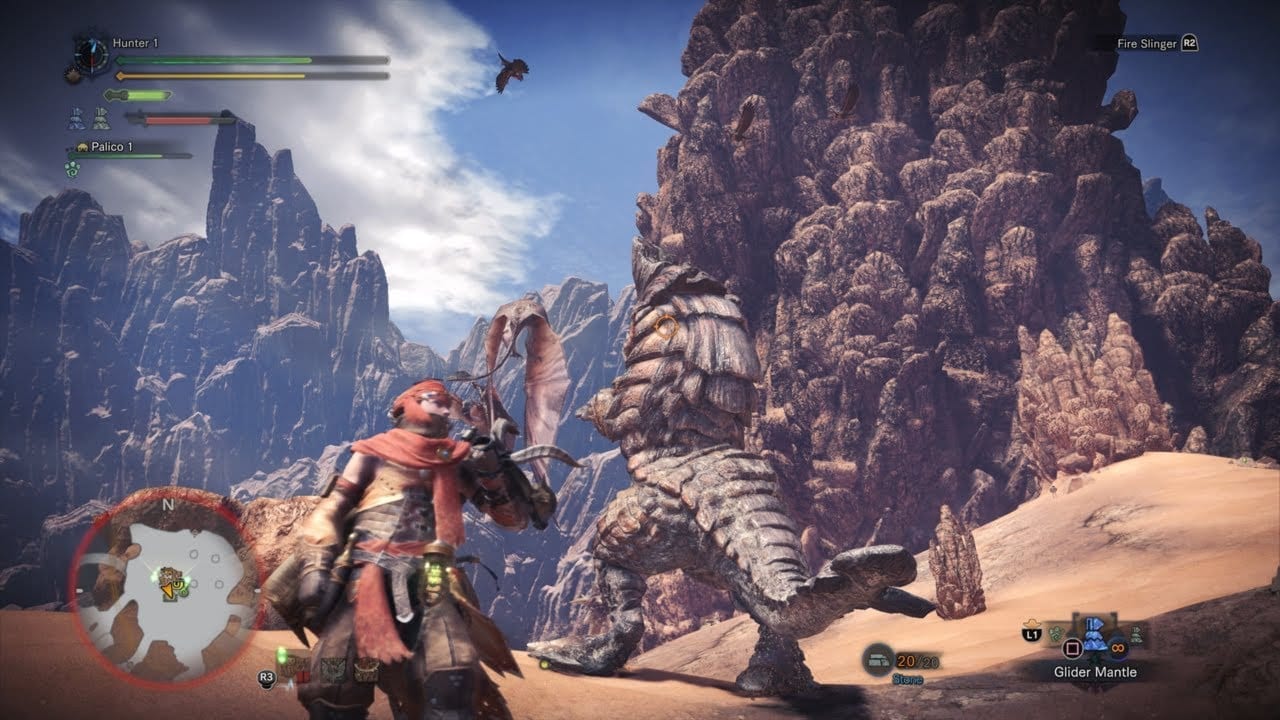 Over 7 million copies were sold on the PS4, making the game one of the best-selling games that the console has seen.

Will you be picking up Monster Hunter: World when it launches on PC next month, and what sort of a rig will you be playing on?