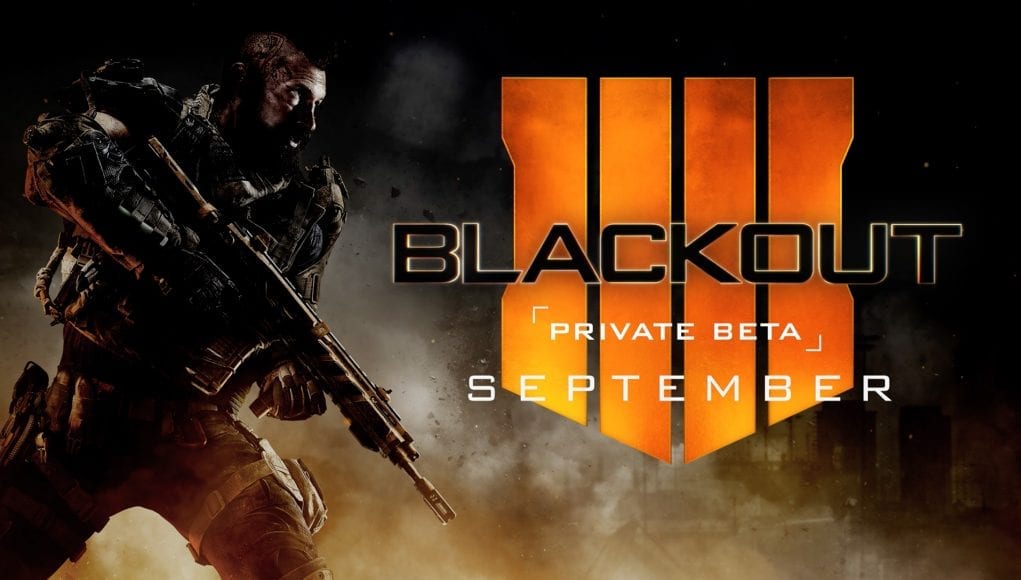 Call of Duty fans are eagerly awaiting the franchise’s move into the Battle Royale genre with the addition of the upcoming Black Ops 4: Blackout.

Although details are still thin on the ground, unconfirmed details about the mode via Reddit, where user Omnipotentem has apparently leaked some interesting details. 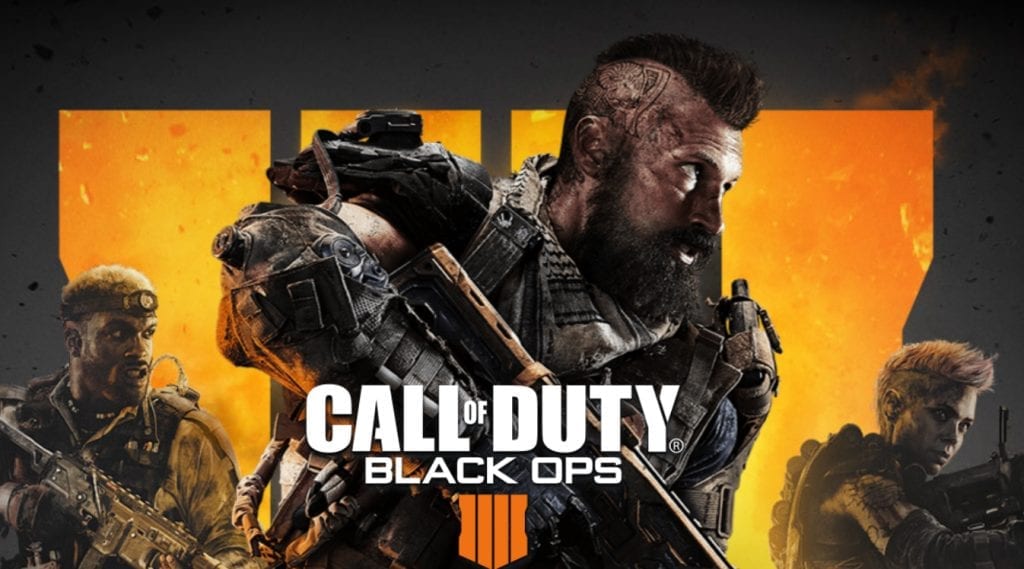 According to a report from GameRant, the Reddit user leaked the following details: 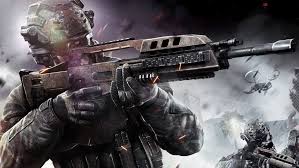 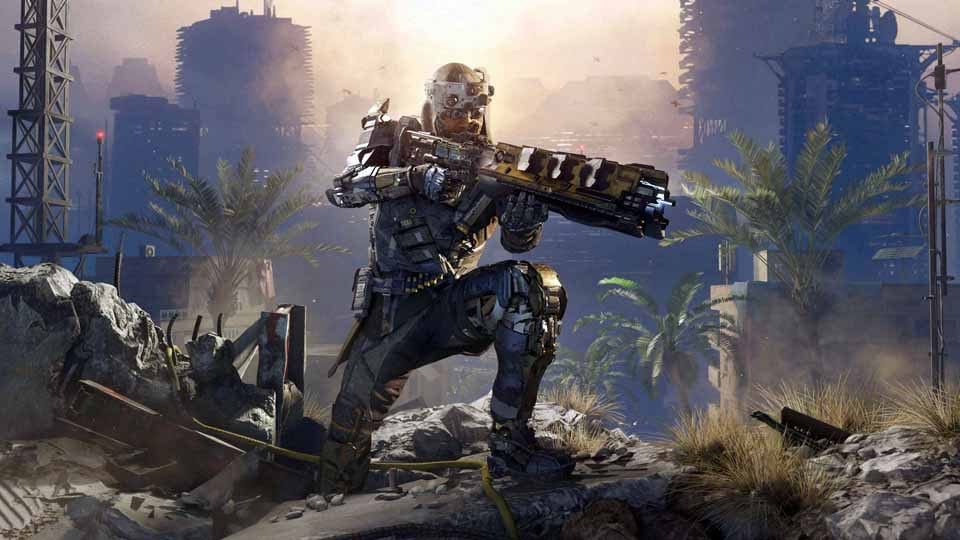 It’s important to note that the information has yet to be confirmed by either Activision or Treyarch, meaning the leaks could be completely fabricated.