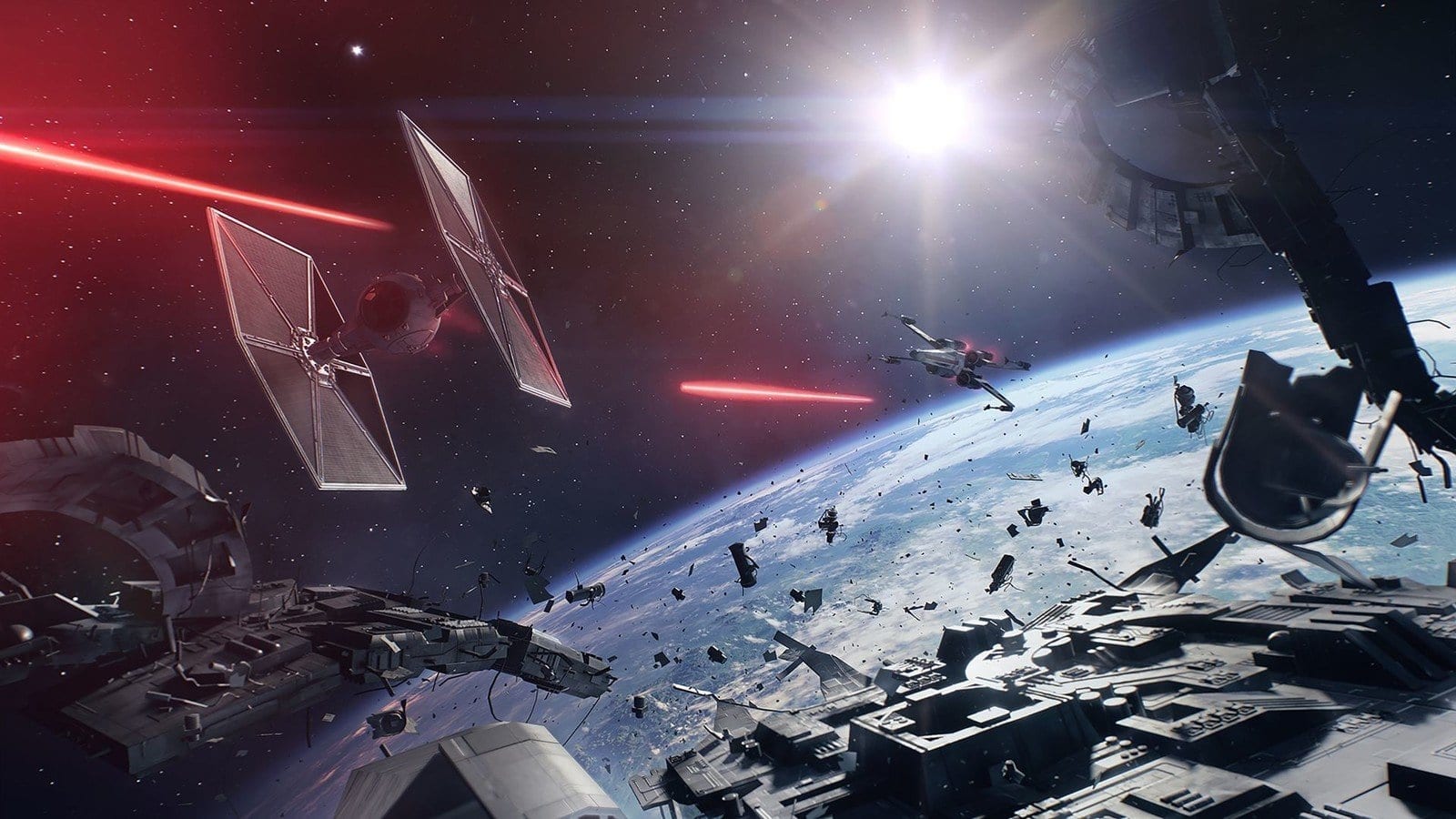 EA and Visceral’s highly-anticipated third-person, narrative-based Star Wars game was the title everyone wanted and it’s the one we’re never going to get.

In 2017 it was announced that the game, which was often compared to the likes of PlayStation exclusive franchise, Uncharted, would be heading in a new direction, and moved from Visceral’s studio to EA’s Vancouver base. Despite a new studio and new ideas in mind, the second iteration of the Star Wars game ended up getting scrapped.

New details about the cancelled game have now emerged thanks to an interview with US Gamer and Amy Hennig, who spearheaded the game during its (and her) time at Visceral.

She said: “I think Visceral was sort of beset with a lot of challenges. Even so, we were making a game; people have said it was an Uncharted Star Wars. That’s sort of reductive, but it’s useful because people can kind of visualize something in their head. But what that meant is we obviously had to take the Frostbite Engine, because there was the internal initiative to make sure that everybody was on the same technology, but it was an engine that was made to do first-person shooters not third-person traversal cinematic games.

“So building all of that third-person platforming and climbing and cover taking and all that stuff into an engine that wasn’t made to do that. We did a lot of foundational work that I think the teams are still benefiting from because it’s a shared engine, but it’s tough when you spend a lot of time doing foundational stuff but then don’t get to go ta-da!”

She also added that the game was “a lot father along than people ever got a glimpse of,” wishing more people could have seen what had been created so far.

On EA’s decision to cut the cord on the project, Hennig said: “It just didn’t make sense in EA’s business plan, ultimately. Things changed over the course of that time I was there. So you know, what can you do.”

As for the Vancouver team who “redirected” the project, Hennig admitted: “everything I’ve heard secondhand was the stuff they were making was really cool. Very different from what we were doing, obviously being sort of an open-world experience is completely different, but everyone I’ve ever talked to informally said it was really, really cool.”

There could be hope for the future though, and Hennig sounds just as eager to see the projects as we are, saying: “So who knows, maybe those ideas will get resurrected. This is not like this stuff’s getting erased, all that work is there. I would love to see what they were making just as I’d love to see people see what we were making.”