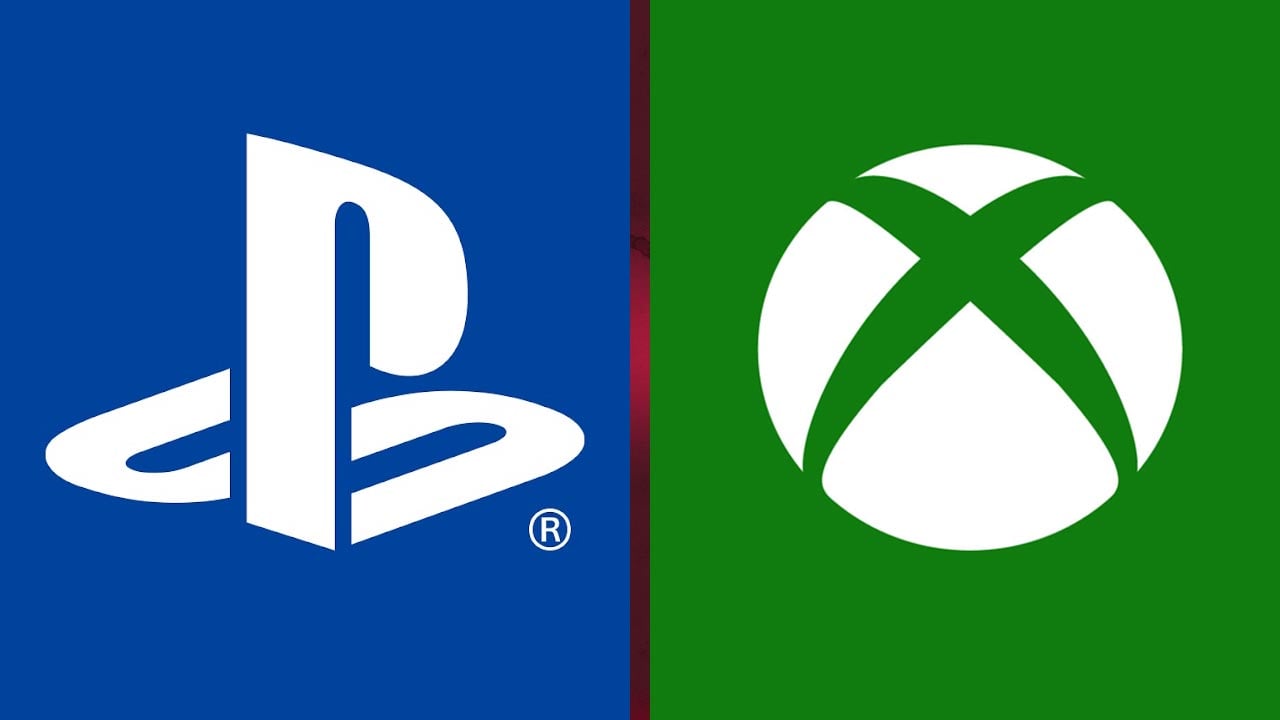 The study revealed that 48% of gamers main on the Xbox Series X and 35% for the Series S. What’s more, 49% main on the Nintendo Switch.

Interestingly, the data reveals that more gamers in the study apparently consider their PS4 to be their main choice over any current Xbox or Nintendo console.

Ampere Analysis believes that a possible reason why more gamers consider the PlayStation 5 to be their main console is that: “PS5 owners are more likely to be single console owners”. However, despite the data gathered, that is merely an educated guess, rather than a fact.

However, Ampere Analysis adds that despite the greater of console owners seemingly choosing PS5: “this does not fully explain the disparity in this measure between the PS5 disc-based version and Microsoft’s Xbox Series X, its key competitor on the market, having launched at the same time.”

Can Xbox claw back those numbers?

Moreover, even Microsoft’s most recent admission, says that Sony’s PlayStation 5 has better exclusives. However, with the likes of Starfield and Redfall and more arriving in 2023, this year promises to be a big one for Xbox owners.

Finally, which of the four is your main console of choice, the PlayStation 5, Xbox Series X|S or Nintendo Switch? Let us know across our social media channels.