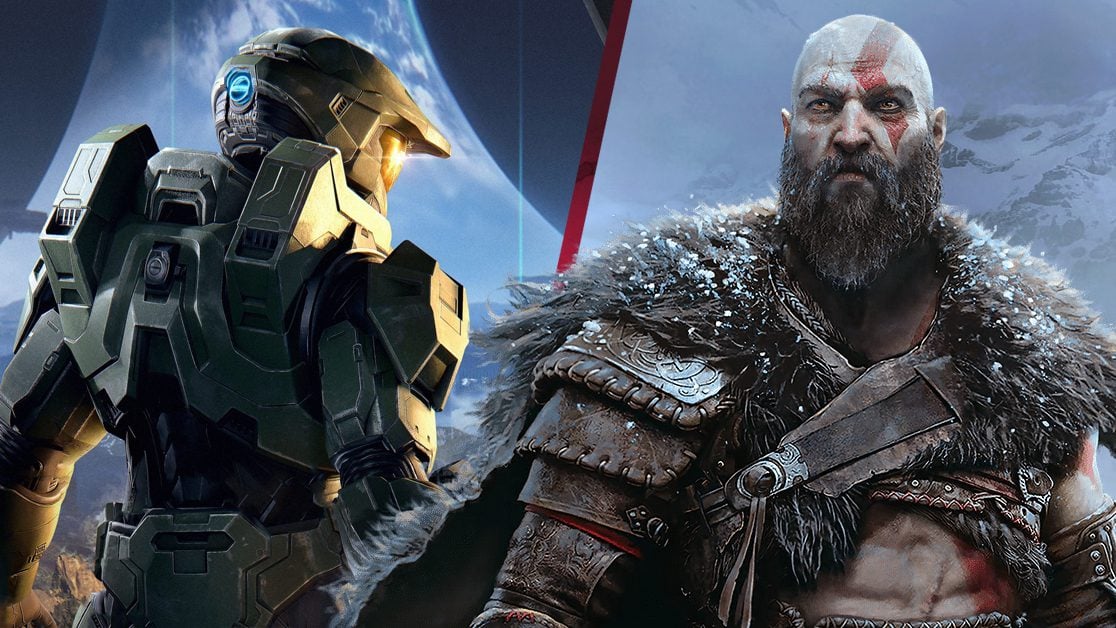 Microsoft has admitted that Sony PlayStation has better exclusives than the Xbox Series X|S in the latest Activision shenanigans.

Ever since Microsoft made the first steps to initiate the mammoth $68.7 billion takeover of Activision Blizzard, Sony and in particular Jim Ryan have seemingly been doing all they can to ensure the deal doesn’t happen.

Does PlayStation have better exclusives than Xbox?

For the most part, Sony has been expressing concerns to market regulators across the world against Microsoft’s attempts to acquire Activision that it’s not a good thing for the video game industry.

Obviously, Microsoft feels it is a good thing, while Sony feels the opposite. Ultimately, it’s all about each company wanting the other to not have too much competitive power.

However, in the latest turn of events, as reported by Push Square, Microsoft has admitted that Sony, at least for now, has the better first-party exclusives.

Microsoft said in a statement issued to regulators that: “many of [Sony’s first-party games] are of better quality” than its own. Let’s be fair, Microsoft isn’t wrong. Even though this admission is likely an attempt to gain pity from regulators in the hope of taking one step closer to making the Activision Blizzard deal a reality.

PlayStation is currently winning the race

It’s worth keeping in mind that both Sony and Microsoft are trying to score points against each other. Furthermore, they’ll always be those who favour one side over the other. However, as with most console generations, one is always the standout leader.

It just so happens that Sony has been quite easily winning the race in recent PS4 and PS5 generations. That being said, with all the studios and licences that Microsoft is acquiring, it is understandably making strides to ensure that it is the standout leader in the upcoming generation.

What are your thoughts on the latest developments in Microsoft’s battle to acquire Activision Blizzard? Let us know across our social media channels.