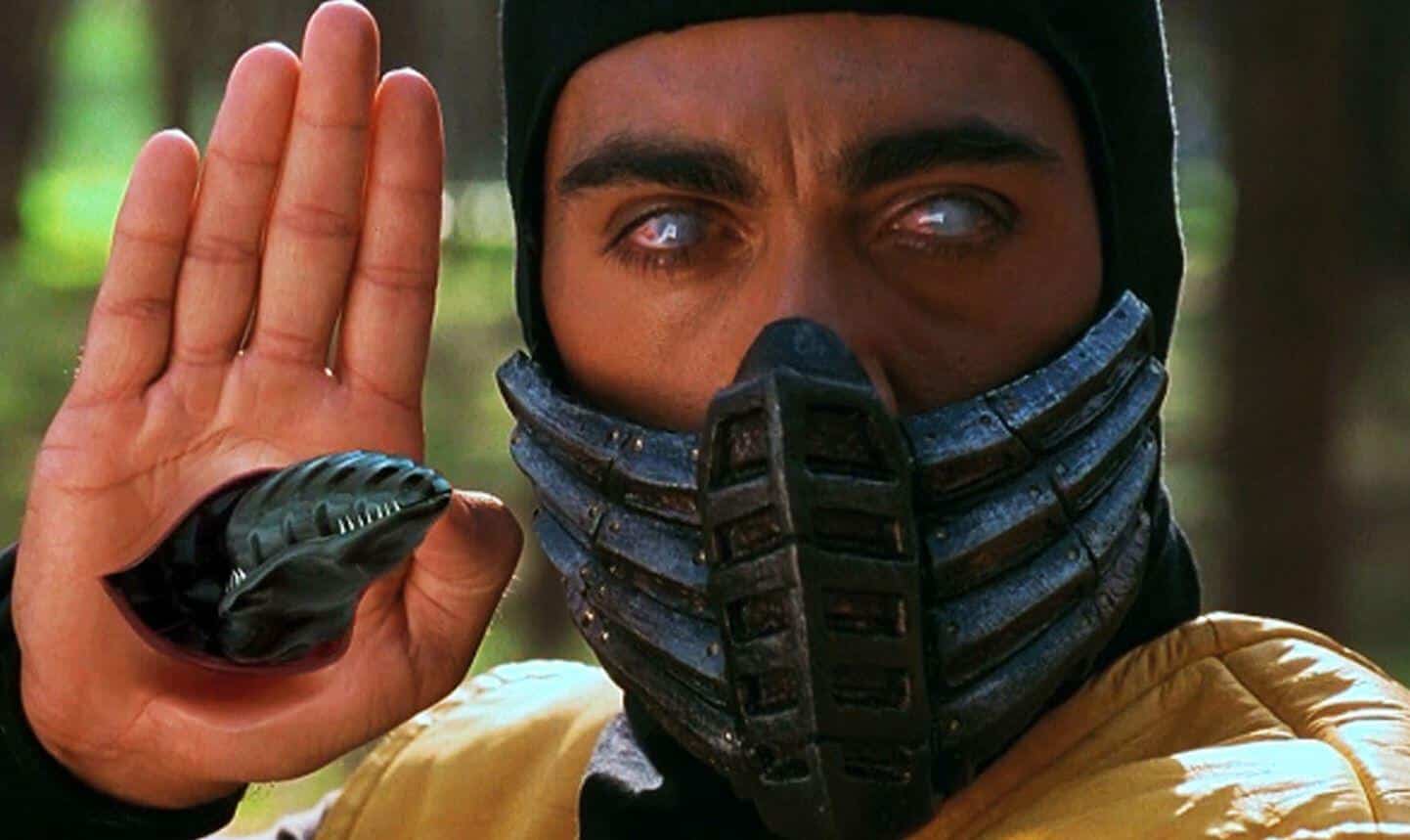 How Many People Watched The Mortal Kombat Movie?

The gory video game adaptation was viewed by 3,8 million households during its premiere weekend, which is significantly more than the 1.8 million viewers that tuned in to the “Synder Cut”. Mortal Kombat also beat Godzilla Vs Kong, which managed to achieve a monstrous 3.6 million viewers. Justice League’s DC counterpart, Wonder Woman 84 also managed to outperform the superhero recut, with a respectable 2.2 million viewers [via Fandom].

It’s worth mentioning that for some reason, Mortal Kombat isn’t available to stream in the UK. Therefore, it’s possible that the film’s HBO figures are higher due to international viewers tuning in using a VPN. However, the Synder Cut was available to UK viewers through Amazon Prime. This means that its HBO Max viewing figures should consist mainly of American fans.

What Do the Critics Say?

While Mortal Kombat has managed to triumph when it comes to viewing figures, its critical reception isn’t as impressive. The flick currently has a 55% Rotten Tomatoes, while Zach Snyder’s Justice League has a fresh rating of 71%. According to the review site, the critic’s consensus is that Mortal Kombat is “for fans of the source material but far from fatal(ity) flawed”. On the other hand, Justice League apparently lives up to its promises while managing to “satisfy the fans who willed it into existence”.

It’s needless to say that both viewing figures and critical reception aren’t the be-all and end-all. Both Mortal Kombat and Zach Snyder’s Justice League cater to a niche audience of video game and comic book fans alike. At the end of the day, both films appear to be doing well financially, which means we’ll probably get similar experiences from Warner Bros in the future.