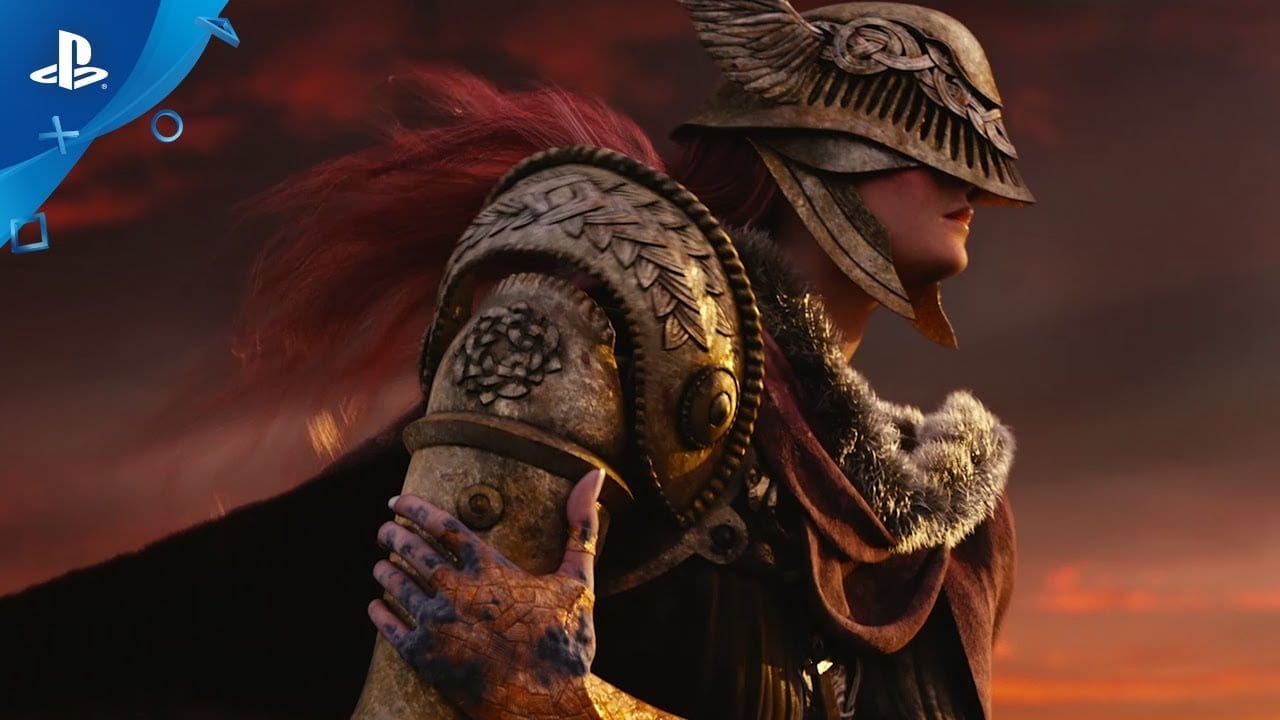 News of Bandai Namco’s presence at this years E3 has rekindled rumours surrounding an impending Elden Ring announcement [via Gameluster].

Could This Be It For Elden Ring Fans?

Bandai Namco’s E3 attendance was originally confirmed on the official E3 website. While the webpage has been taken down since reports initially surfaced, the list can be viewed thanks to archiving services like Wayback Machine.

What Do We Know So Far?

FromSoftware has been extraordinarily quiet since it announced Elden Ring back in 2019.  Over the past two years, there has been numerous reports and rumours circulating about the game and its apparently troubled development. Last month, footage of the upcoming RPG also emerged online, which was previously shown to press behind closed doors. This week, a screenshot of an apparently release date splash screen was also leaked by an Xbox news source on Twitter:

As you can imagine, Bandai Namco’s appearance at E3 and the recently leaked screenshot have added a lot of clout to the Elden Ring announcement rumours. However, while the company’s E3 presence does add promise to the rumours, the leaked screenshot’s authenticity is questionable. For one, the splash screen only has an Xbox logo at the bottom, despite the fact the game’s official site lists the game for PS4 and PC. If the screenshot is authentic, it could mean that Elden Ring is now an Xbox exclusive.

It’s worth mentioning that while Bandai Namco’s E3 participation is significant, it isn’t intrinsically related to Elden Ring. The publisher has various games currently in development, like Tales of Arise and Scarlet Nexus. While Elden Ring is definitely the publisher’s most anticipated game, nothing about the game has been officially confirmed. Therefore, it’s probably wise to take any rumours relating to the game with a healthy dose of salt.