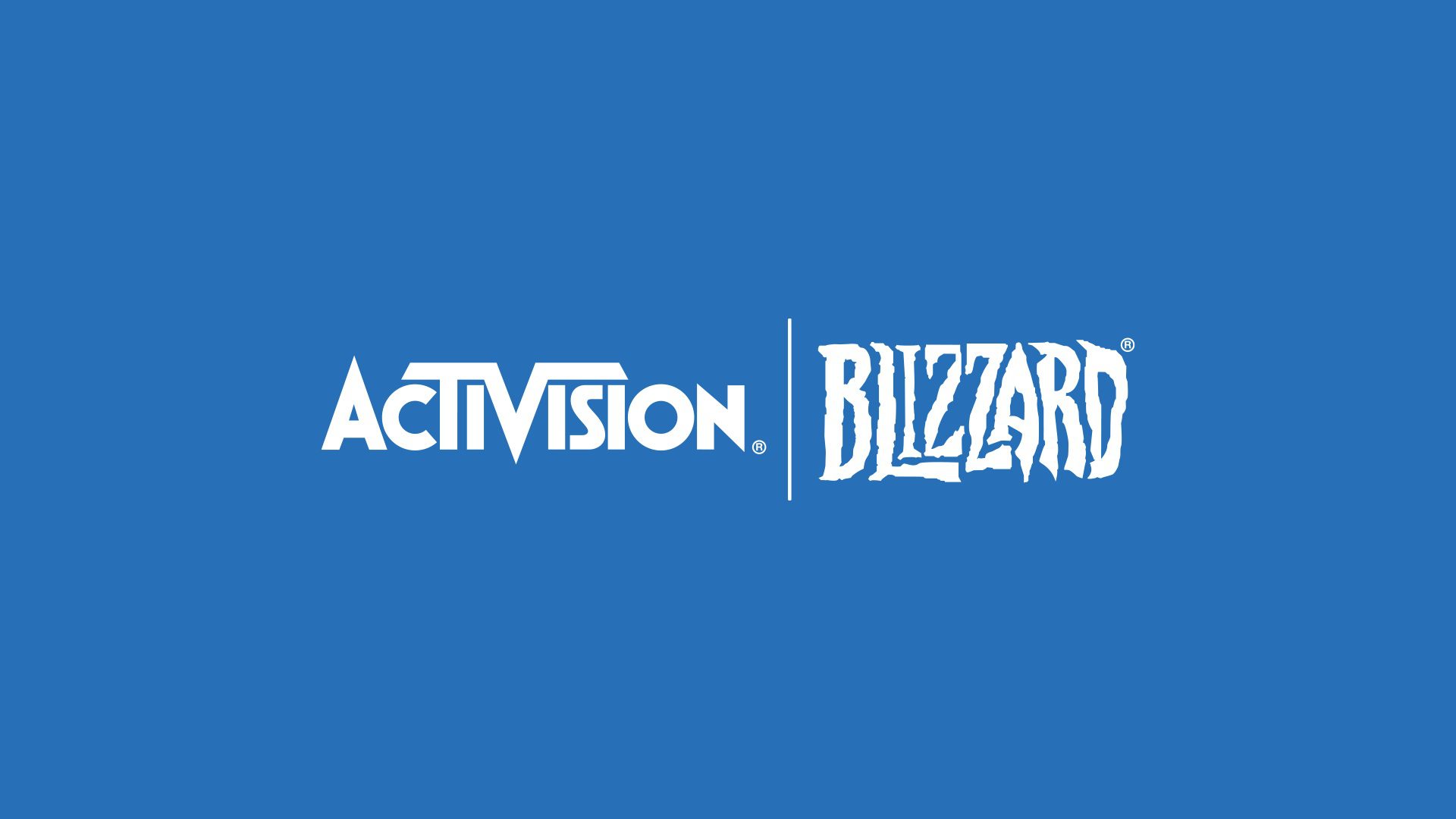 At the time of writing, 1337 employees of Activision Blizzard have signed a petition calling for CEO Bobby Kotick to resign from his position.

The petition comes after a recent report from The Wall Street Journal. The report alleged that Kotick was in fact aware of a number of sexual harassment cases at the company. And it also claimed that he even defended some of the accused. The petition includes a number of senior members of staff across various divisions of the company. It also contains a statement from the signees which reads as follows:

“We, the undersigned, no longer have confidence in the leadership of Bobby Kotick as the CEO of Activision Blizzard. The information that has come to light about his behaviors and practices in the running of our companies runs counter to the culture and integrity we require of our leadership–and directly conflicts with the initiatives started by our peers. We ask that Bobby Kotick remove himself as CEO of Activision Blizzard, and that shareholders be allowed to select the new CEO without the input of Bobby, who we are aware owns a substantial portion of the voting rights of the shareholders.”

Kotick recently received a vote of confidence from the board members of Activision Blizzard. But a group of shareholders are urging the CEO to resign, as well as two other members of the board. As well as this, it recently came to light that former co-leader Jen Oneal received less pay than her male counterpart. On top of that, both Jim Ryan of PlayStation and Phil Spencer of Xbox have sent an email to their staff condemning the actions of Activision Blizzard. It’s impossible for Kotick and the board at Activision Blizzard to ignore the petition. The number is rapidly increasing, already making up more than 10% of the workforce in less than a day, with no sign of slowing down.