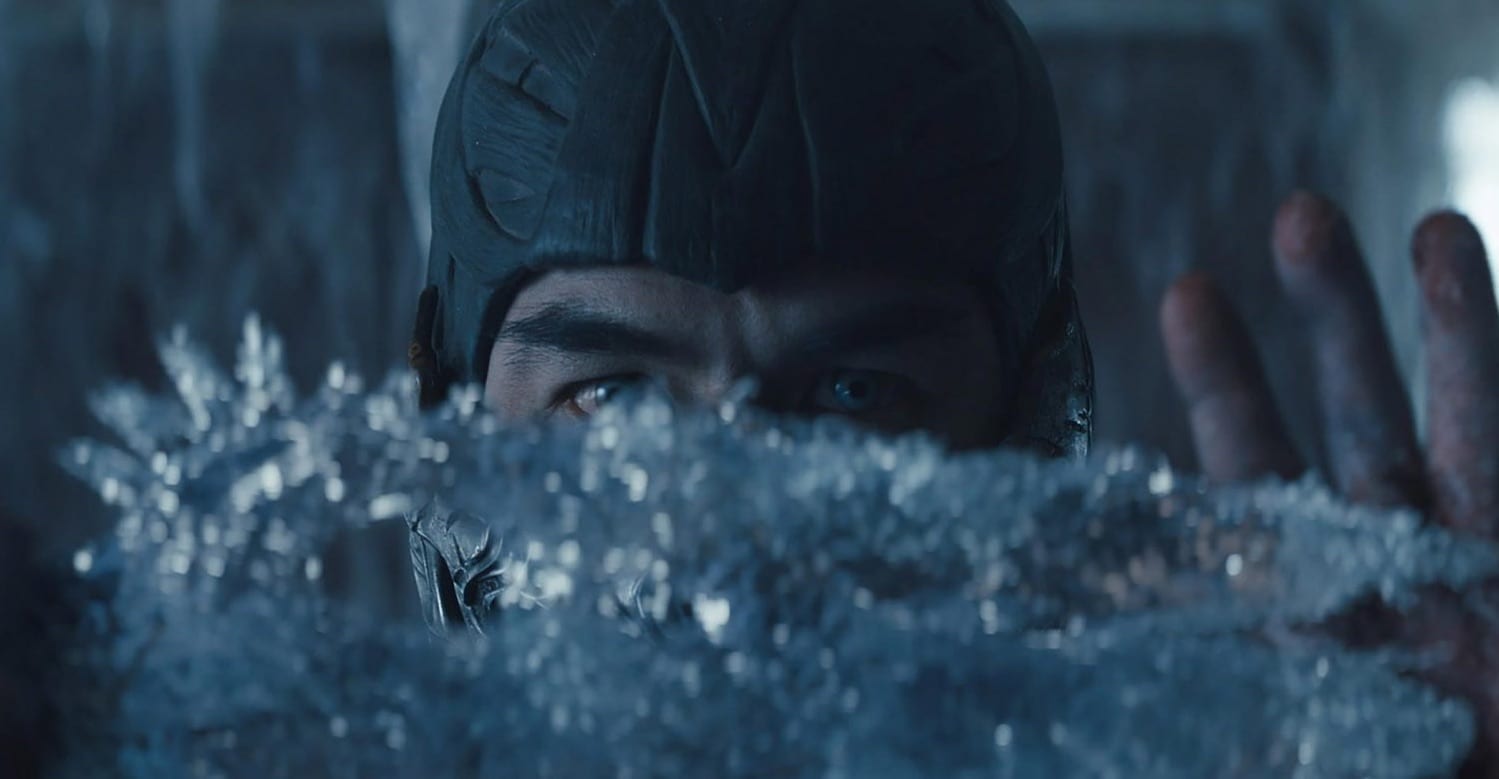 The first full trailer for the Mortal Kombat movie reboot has dropped, and the director has shared some of its secrets.

In my opinion some of the casting choices looked a bit off, while others look great. Above anything else, I think that while this movie won’t be winning any awards, it might at the very least offer some entertaining, yet silly fun.

In an interview with IGN, Mortal Kombat movie director Simon McQuoid has shared some of the secrets from the trailer.

At the beginning of the trailer we see an un-augmented Jax approaching a building, unaware that he’s about to come into contact with Sub-Zero.

“This is really the first time [Jax has] encountered Sub-Zero,” said McQuoid. “So he’s starting to learn stuff about what this character and this creature can do.”

Then when Jax comes into contact with Sub-Zero, his gun gets frozen (which is a nod to the original movies). Jax gets his arms ripped off, which will of course lead to his augmentation later on.

Speaking on the topic of Jax’s augmented arms and the origins of how he acquired them, McQuoid said: “In this film we needed to drive a few certain characters and narratives, and so given that [Jax losing his arms] had been done a couple of different ways in the past, we felt we had a bit of license to do that again here”.

McQuoid added: “We’ve really tried to be very truthful and true to the canon where we can be, but every now and again, we might deviate slightly where we felt that it was okay to do so.”

There was one character who I initially assumed might have been a young Liu Kang or Johnny Cage, however it seems that this individual is in fact an original character created for this movie.

The new character in question is named Cole Young and he is an underground MMA fighter, who has a Mortal Kombat-esque marking on his chest.

“We felt it was okay to bring in a new character given that Mortal Kombat has over the years introduced new characters quite a bit,” McQuoid said.  Though the director kept the meaning of marking close to his chest.

Without a doubt the two most iconic characters of the Mortal Kombat franchise are fierce rivals Sub-Zero and Scorpion. Rather than going for the more traditional look for Scorpion, McQuoid opted to be inspired by Japanese history.

In the new Mortal Kombat movie Scorpion is played by Hiroyuki Sanada (47 Ronin, The Wolverine, The Last Samurai) and McQuoid said that the talented actor was “incredibly helpful in getting the Japanese history right on this character”.

McQuoid added: “We really wanted to be very true to his heritage and make it feel very genuine. That’s really why it was born out of this touch of samurai about it. Obviously there’s been many, many versions of Scorpion’s costume and how he looks, but out of authenticity came this version of Scorpion that kind of felt real, but also felt very powerful.”

In the video games and the movies, Scorpion used his iconic “Get Over Here” spear weapon, which is a kunai attached to a rope or chain.

McQuoid went into some detail on the origins of Scorpion and his iconic weapon for the movie.

“We did a bit of research into what a kunai actually is, and it was originally, not exclusively, but it was often used as a gardening tool in 14th century, Japan,” explained McQuoid. “That’s why [Scorpion] has the kunai on the end of that rope, because that’s all he has at the time. You’ll see how he sort of adapts and turns that rope and that gardening tool into a pretty lethal weapon that really does the job.”

In the trailer, Kano is seen performing his fatality from the video games, which results in ripping out his victim’s heart and holding it in his hands before he says the words “Kano Wins!”

“The Fatalities were always in from the get-go, there was never any question from anyone at all. There was no resistance from the studio. They wanted them, I wanted them,” McQuoid said.

For full details, check out the interview from IGN.

Mortal Kombat will release in select cinemas (pandemic pending) and via HBO Max from April 16th in the US. A UK date is yet to be confirmed.