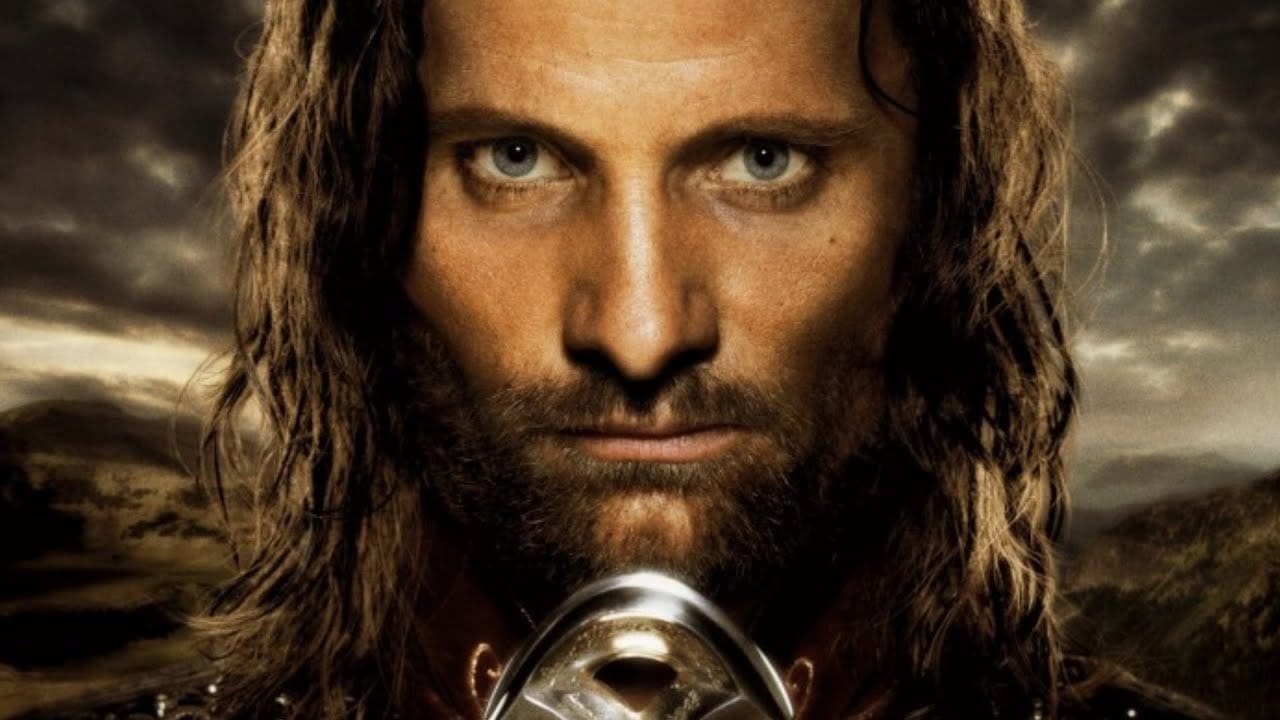 The Lord of the Rings actor Viggo Mortensen has stated that he’s ready to return as King Aragorn, should the opportunity arise.

It’s been 18 long years since Mortensen played the role of Aragorn in the Peter Jackson adaptations of the J.R.R Tolkien novels, and it’s great to know that the actor is still keen on reprising any potential role.

It’s worth keeping in mind that, at least as far as I’m aware, there’s been no talk of any new The Lord of the Rings movies, only the series from Amazon.

During an interview with Collider, Viggo Mortensen was asked if he’d ever be interested in returning to the role of King Aragorn and the actor said: “Yeah, why not?”

However Mortensen didn’t mention a continuation of the movie trilogy or prequels, but rather spoke about the endless possibilities of Tolkien’s universe in the world of The Lord of the Rings.

Mortensen then spoke about the upcoming Lord of the Rings series from Amazon, though it seems that the actor is in the dark as to what stories the series will tell.

“I don’t know much about what they’re doing. I know there’s shooting in New Zealand, so I assume they’re taking advantage of the people there that have gone through it, especially Peter Jackson and his team.”

In recent news from Amazon’s The Lord of the Rings series, actor Elijah Wood who played Frodo Baggins in the Peter Jackson adaptations described the title of the Amazon series as “very bizarre”.

Would you like to see Viggo Mortensen return as Aragorn? Let us know across our social media channels.