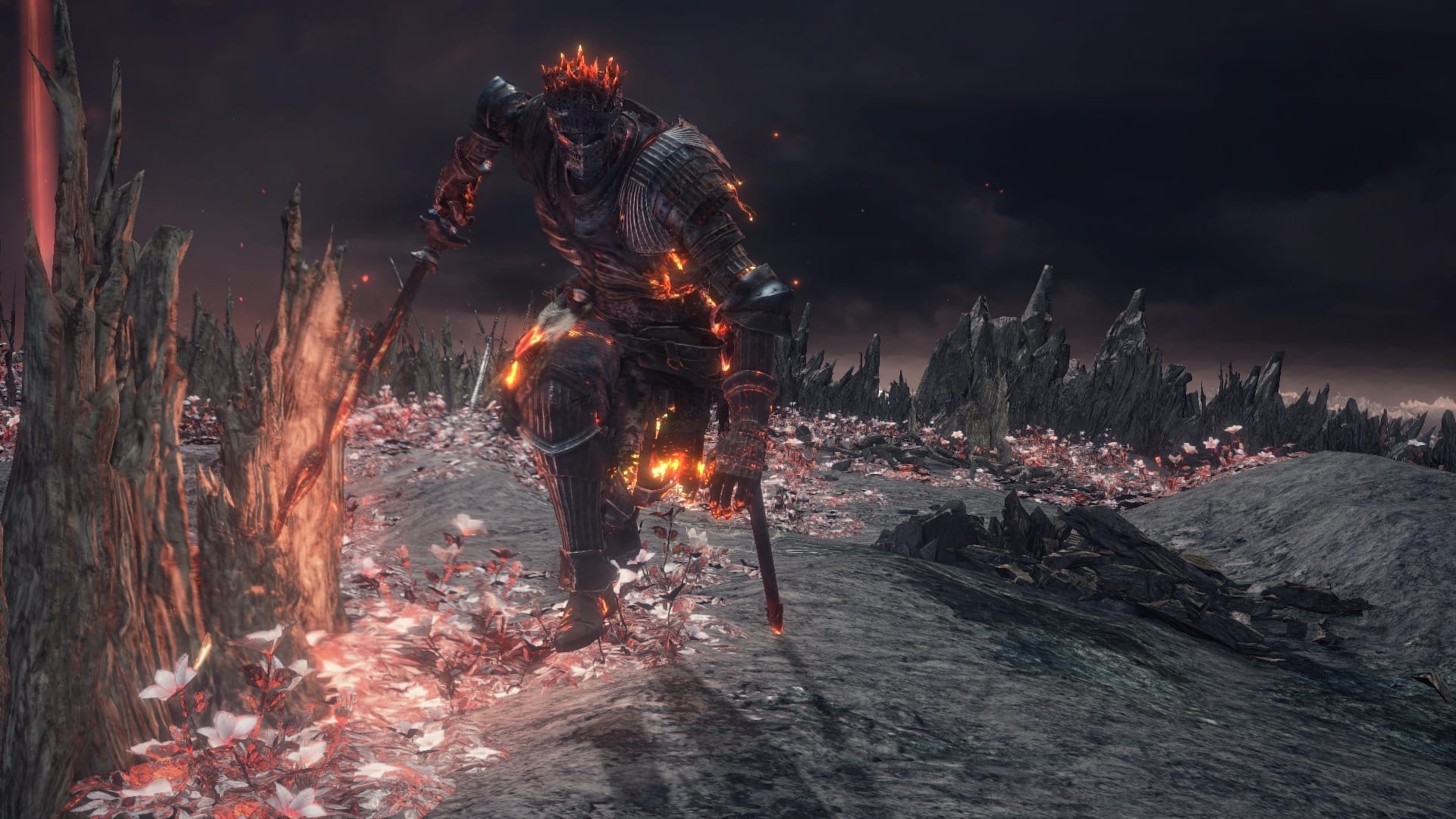 Creating the perfect boss enemy is a feat that often goes unappreciated – it’s immensely difficult because a good boss needs to fulfil tons of criteria. It has to fit the storyline, it has to be a challenge, it shouldn’t be repetitive or reduced to something like a quick-time event, it should require strategy but not turn into an eight-hour feat, it should have a point – as in, a fight only for the villain to surrender afterwards isn’t too satisfying, it needs to have an impact on the story, and so on.

There’s a lot to get wrong here, and quite a few boss battles get, well, most of it wrong. Since a terrible boss battle can end up ruining much of a good game experience, it’s a pretty vital part – here are some of the worst and most disappointing bosses we’ve faced. 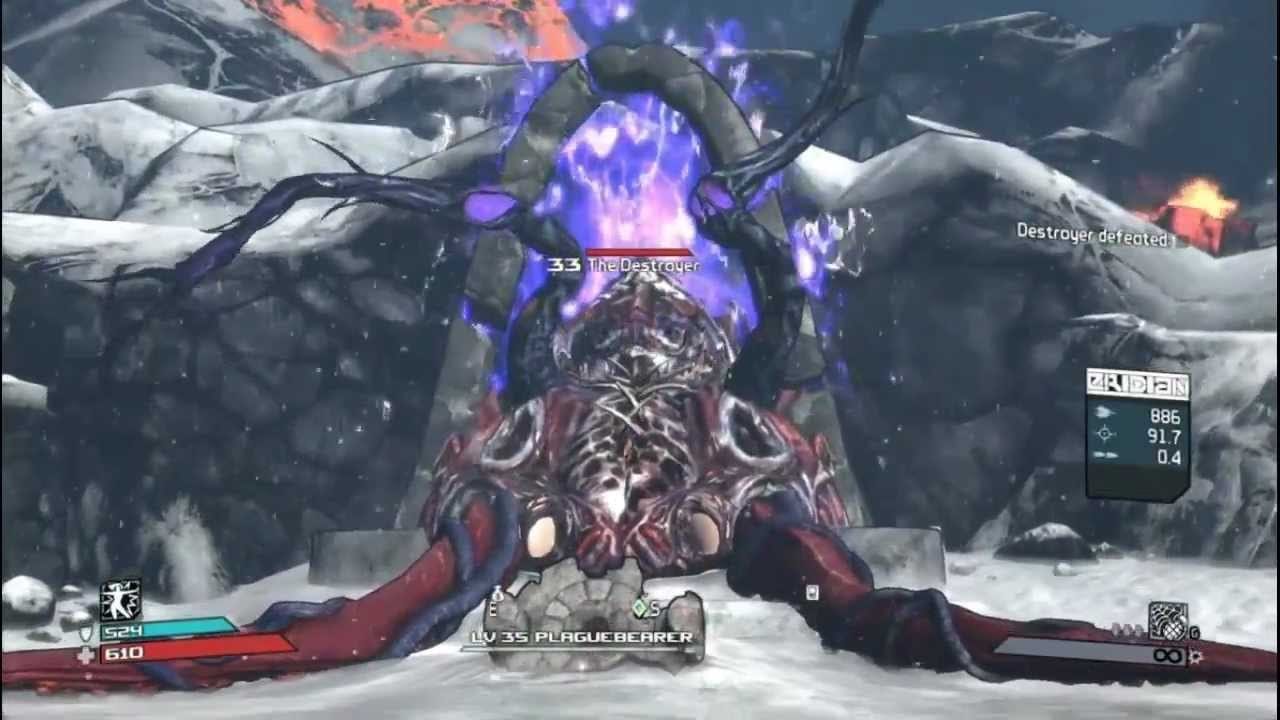 With a name like The Destroyer you kind of expect something pretty massive and impressive…well that’s partly applicable at least. The Borderlands game came out of nowhere – nobody had particularly high expectations of it until they actually played it. The game featured black humour, RPG elements (the good ones anyway), a unique art style and loot.

If you didn’t play this game for the loot we have to wonder why you even bothered – it’s all about the sweet drops. Combining that with a pretty solid four player co-op mode was a genius decision and Gearbox really did well with the game overall.

Well, until the fifty or so hours we put into the game culminate in the battle against The Destroyer. It’s unchallenging, it’s unrewarding, and all it really takes is a nice rock to hide behind when the tentacles come out, and the non-stop fire on the well-exposed weak points this thing has.

He doesn’t move, he just sits there and lets himself be shot. After we’ve spent so much time building up a badass character, he feels completely wasted on this creature – the exact definition of a wet noodle of an enemy. 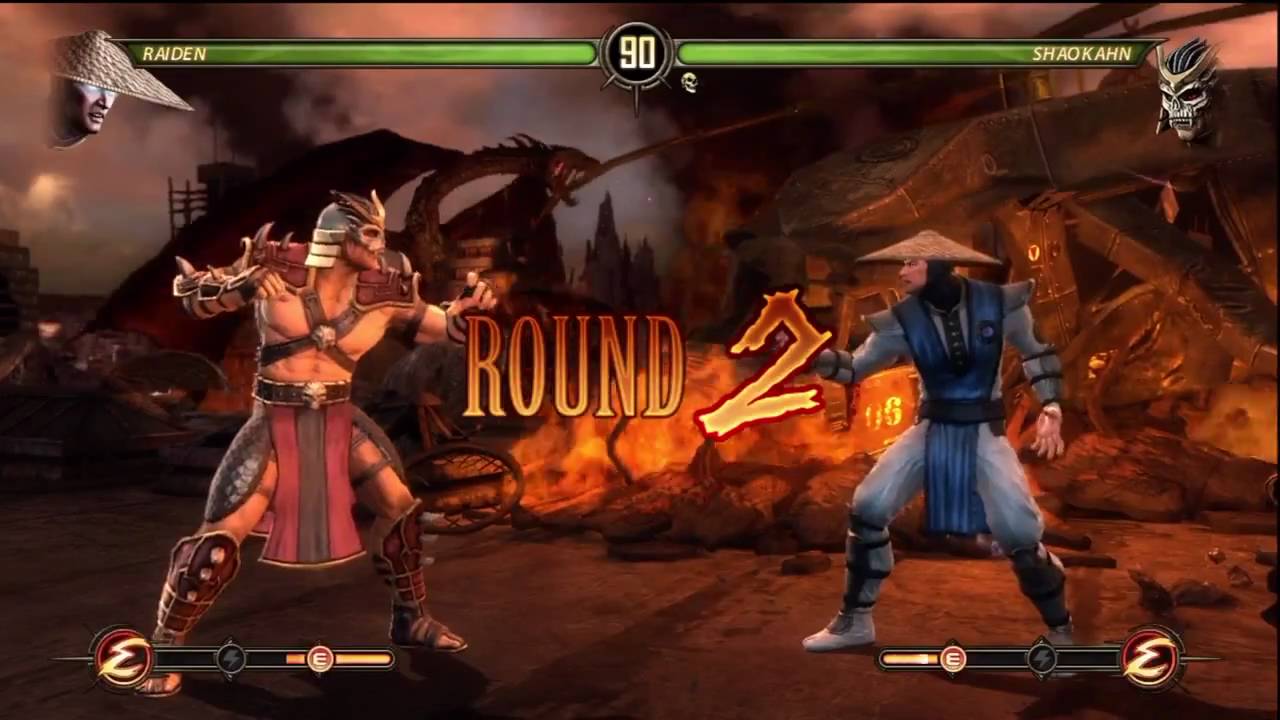 Fighting games like Mortal Kombat are a little more limited in their mechanics than some other types of games are – the 2D element prevents fancy dodging and manoeuvring for the most part, and although the graphics have improved a lot, the games are still button-mashers deep down.

That’s fine – great even, because we love that sort of game every once in a while, but precisely because there is only one thing the game has, mechanics-wise (the fighting) it’s important for the boss to be exceptional.

Shao Khan has been overpowered for decades and that’s fine, but in MK9, the difficulty curve goes from okay, to challenging, to completely insane and not at all fun. Thus, down, left, square. Lower fireballs to where the sun don’t shine isn’t a strategy, it’s an annoying way to get past a boss that should have been better. 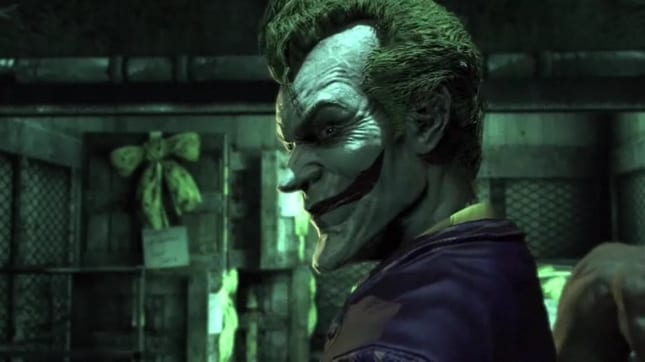 This one is almost embarrassing and the fight goes against everything we were taught to think about the Joker. He’s a skinny, slippery fellow and his tricks, schemes and evasion manoeuvres are what makes him great.

In the fight though, we see him beefed out in a simple muscle-contest. Unsurprisingly the fight is exactly as ‘challenging’ as one might expect when the, shall we say, compact Joker meets the well-trained Batman.

What makes this tragic mistake even worse is the fact that when playing as the Joker in the challenge rooms, he’s actually pretty good at holding his own – he definitely had moves he could have busted out against Batman, but evidently he just chose not to?

He may not be a physical threat but Rocksteady let him down by not focussing on the other ways he could have made Batsies life harder. It’s not all about fist-fights! 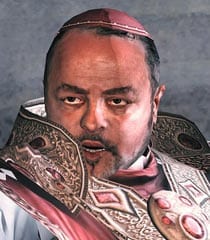 Ezio’s hatred for the Borgia’s has him murder every last one of them – except of course, for their leader – the man most responsible for all the misfortune he’s had to deal with so far. The setup of it all is great – there are two Eden pieces, Borgia made it all the way to being Pope and we had to break into the Vatican to confront him…

And then the final fight between the both of them is a fist-fight in a barely decorated arena-like room? What? Did Ubisoft forget to replace their test content or is this really the best they could do? The fact that Ezio chooses not to kill him is understandable – after all, had he done so, the game would have lost most of its historical credibility (no, the events aren’t real, but they do try to keep the framework together), but that isn’t the problem.

We don’t mind that he lived – we mind that with two pieces of godly power between them, after a journey of revenge that spanned years, we get to trade blows with the Pope. It’s anti-climatic, it’s boring and it’s a disappointing conclusion after a great setup.

The fact that we get to murder his son (celibacy, shmellibacy) is quite satisfying in Brotherhood, but it hardly made up for the sheer betrayal of an end that AC 2 settled us with.