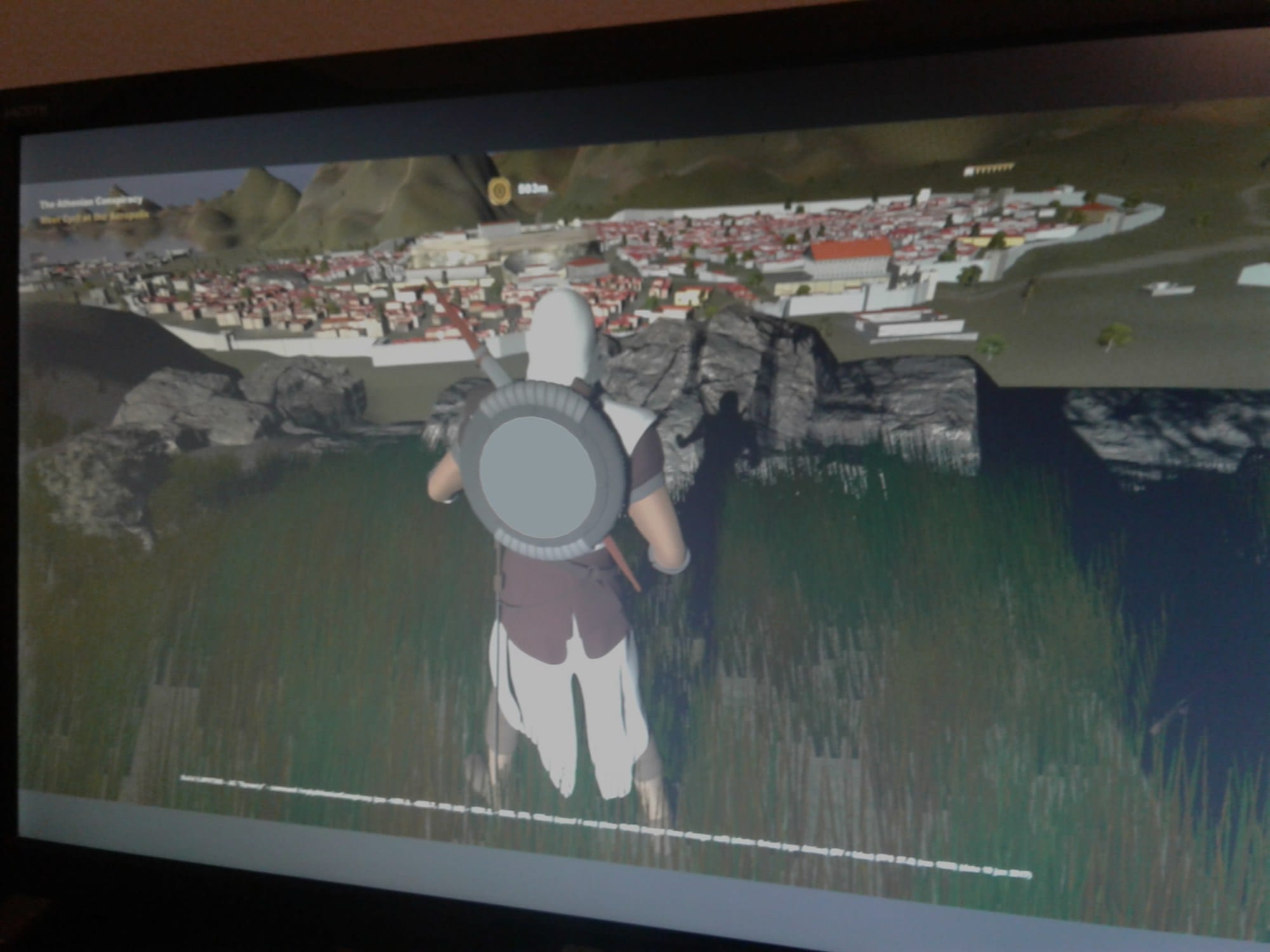 There has been an image and a bunch of information leaked onto the 4chan /v/ board about the upcoming Assassin’s Creed Game. Earlier this month it was also leaked that the next Assassin’s Creed game will be set in Greece. Now there is more evidence to back that claim up.

The screenshot included in this post is claimed to be ‘an early build of Athens.

Takes place during the rise of Flavian Dynasty in Achaea, Macedonia, Thrace and the Aegean Sea, but not Asia Minor (most of Modern Greece)

Rhodes will be in game, but Crete will be a DLC similar to THO

Can choose to play as male or female protagonist from Sparta

Major differences in main story, targets, skills and customization based on character chosen

Screenshot is an early build of Athens

Several cities play larger roles in the story, making the player return unlike in Origins

About same map size of Origins with water

Like Assassin’s Creed Origins with more naval focus, about 30% naval

Next game will take place in Rome possibly Japan after that

If all of these are true it could be an incredible game. They seem to have taken on board the feedback that people gave them from Origins and made the next game in the series even better. It is good to see more naval focus as well as many people think that Black Flag is the strongest game in the whole series.

The leak also suggested that players will be able to choose from a male or female protagonist who will be Spartan. Depending on which character that you choose there will apparently be big differences in story, assassination targets, skills, armour and even weapons. Having said that the main narrative won’t be different. This will keep coming back for more and more as people will want to play different stories. 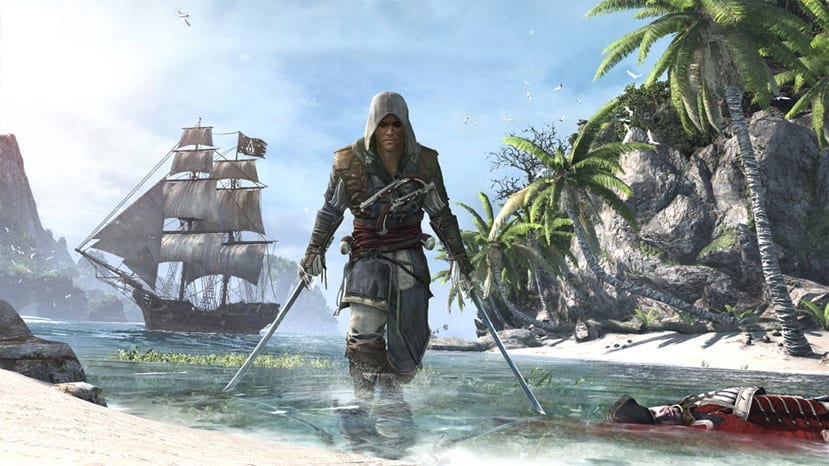 You will have to wait almost a year for this game to come out though as it was stated that it is coming out early 2019. However I think we will find out if this is true at E3 this year. Keep your eyes peeled for an announcement about the new game then. We will of course be covering all of the E3 announcements ourselves so stay tuned for that.

This is of course not be found to be fake or true yet so don’t take this as gospel as to what the next Assassin’s creed will be. It does however line up nicely with everything else that we have learnt so far about the new release.

Where do you want to see the next Assassin’s Creed?