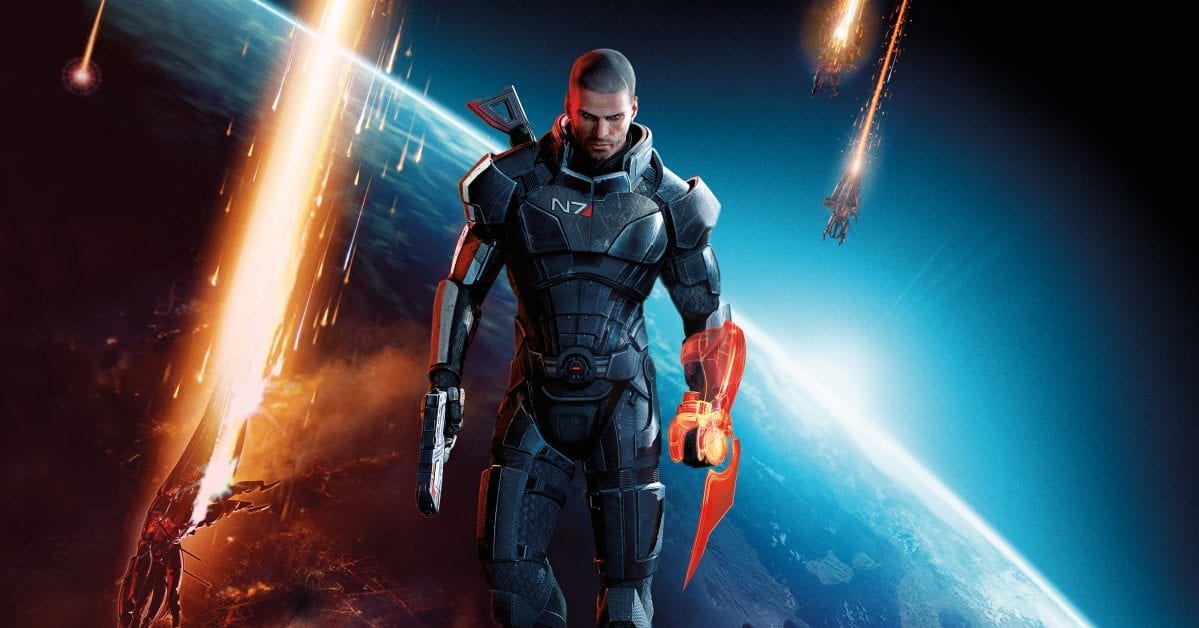 Mass Effect Legendary Edition multiplayer could be announced at EA Play Live this coming spring, according to reports.

The Mass Effect Legendary Edition launched on May 14th, and it features the entire Mass Effect trilogy remastered with improved visuals, and modernised gameplay and controls.

Unfortunately, there was some popular content that never made it into the Legendary Edition. One piece of content was the Pinnacle Station DLC.

Pinnacle Station was a piece of DLC from the original Mass Effect which was located on a training facility in the Galaxy Map.

It included 13 combat scenarios from Survival, Time Attack, Hunt, and Capture. Your best scores were then uploaded to a leaderboard.

Sadly, Pinnacle Station didn’t make it into the Mass Effect Legendary Edition due to missing source code, not to mention that the DLC was quite buggy, to begin with. Though fans still hope to see it return one day.

The other piece of missing content from the Legendary Edition is multiplayer that featured in Mass Effect 3.  However, as shared on Reddit, according to Shpeshal_Nick of the XboxEra podcast, the missing multiplayer might be making a triumphant return.

“Just received word that there’s a pretty good chance the multiplayer for Mass Effect 3 in the Legendary Edition will be revealed/announced at EA Play,” said Nick in a tweet.

The multiplayer of Mass Effect 3 is a wave-based co-op survival mode, which was released during a time when it seemed that every publisher and developer wanted to jump aboard the horde bandwagon.

It’s been a fair few years since I last played the Mass Effect 3 multiplayer, but if memory serves me correctly, it was quite a fun take on the waved-based formula.

At this time we must take this report with a pinch of salt until EA or BioWare confirms the news, which is unlikely to happen outside of an event such as EA Play Live.  Though Shpeshal_Nick has been correct with the information provided by his sources in the past.

We’ll keep you posted should we hear of any further developments. Do you hope that the Mass Effect 3 multiplayer will return in the Legendary Edition?  Let us know across our social media channels.