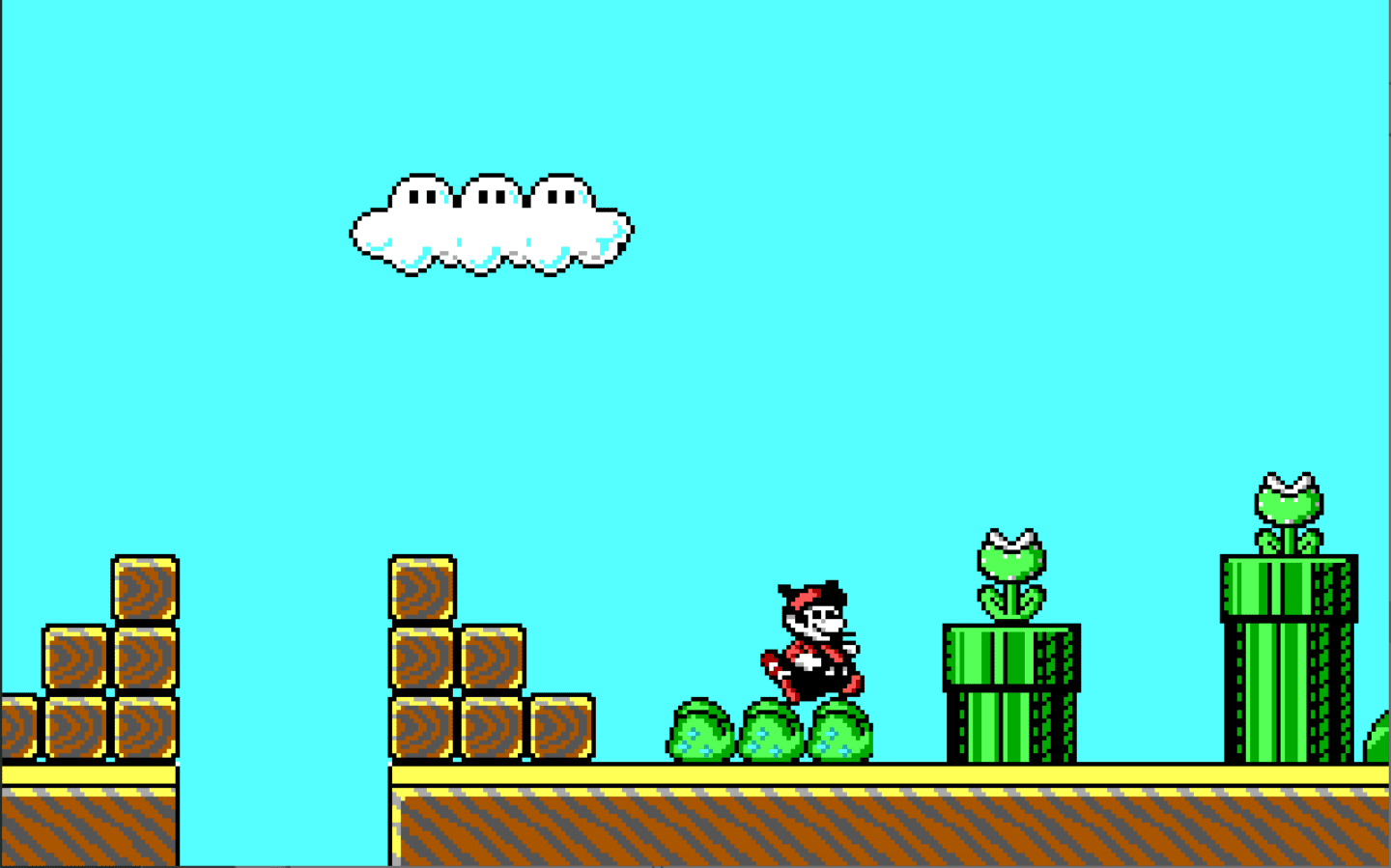 The Strong Museum of Play has managed to acquire a rare Super Mario Bros. 3 port created by the studio behind DOOM [via ArsTechnica].

Developed by id Software, formerly known as Ideas of the Deep, the demo was intended to be a pitch to Nintendo. Made in just under a week, the demo features a scrolling algorithm coded by John Carmichel, which eliminated the stuttering backgrounds associated with most DOS games of the time. Ultimately an official port of Super Mario Bros 3 never came to be. However, the tech was used to make the iconic platformer Commander Keen.

So, how did the Museum of Play manage to get a hold of this gaming relic? Well, according to the organisation’s digital curator,  Andrew Borman, the demo amongst a larger collection of donated software. Here’s what Borman had to say during a conversation with ArsTechnica:

“The individual who donated it was a game developer. But they did not work on this pitch, instead receiving [it] during their work. It wasn’t something I expected to see in this donation, but it was extremely exciting, having seen the video Romero shared back in 2015. One of my favorite things at the museum is helping to process incoming donations, especially when we can help share stories from important developers like id Software.”

As you’d expect, Borman first imaged the demo’s floppy disc and verified its contents in a bid to preserve its data. The curator also compared the demo’s contents to previous footage posted online by id’s John Romero. According to Borman, playing the game makes its demo status even more apparent:

“It is an early demo, though, and lacks many features and polish that would have been seen had the developers been able to work with Nintendo in creating a full retail release. For being such an early demo, it is a lot of fun to play, especially 1-1, which recreates that iconic first level from Super Mario Bros 3.”

The demo will be available on request for researchers and those with invested interests. However, the museum doesn’t currently have plans to exhibit the game at its premises in Rochester. Despite this, Borman has said that “there are plenty of opportunities to come in the future”. Hopefully, this means Mario fans and retro enthusiasts alike will be able to experience this unique snippet of video game history at some point down the line.

To learn more about the Strong Museum of Play and its preservation efforts, check out the organisations official website.

What do you think of this rare Super Mario Bros 3 port? Join the conversation on our social media channels!