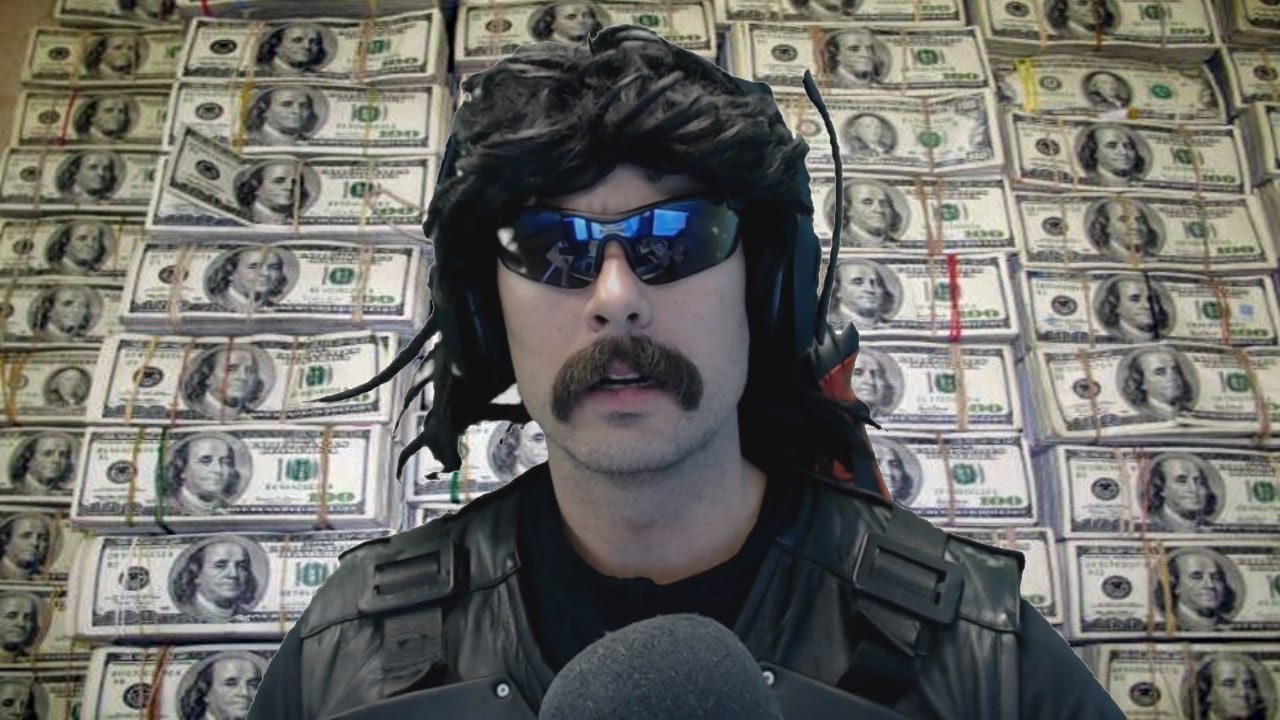 During a broadcast on May 20th, one of the world’s most popular streamers Dr. Disrespect revealed his new gaming PC.

No doubt to be one of the world’s top streamers and to have such production value, one would require a mighty of mightiest gaming set-ups. And that is exactly what the Dr had ordered.

During the livestream, Dr. Disrespect showed off an oddly seductive (don’t judge me) trailer of all the components that make up his custom gaming PC from Digital Storm.

Credit for coming up with the estimated cost of Dr. Disrespect’s gaming PC goes to dexerto.com. Using PC Part Picker, they were able to give us a “pretty accurate” cost of the Dr’s luxurious set-up.

As dexerto.com states, the AMD Ryzen Threadripper 39990x on its own costs a mind-boggling $3,500.  So, you can bet your bottom dollar that the shiznit (yeah, I said it), is about to get expensive.

So how much does Dr. Disrespect’s custom PC cost?

According to dexerto.com, they believe that Dr. Disrespect’s custom-built gaming PC costs around a whopping $10,000! Now that should run Crysis no problem!

What are your thoughts on the Dr’s beast of a gaming PC? Let us know across our social media channels.

Don’t forget you can find great games and more on the GameByte Shop! Our store is stocked up with the latest games, merch, and accessories. We might even have a new-gen console or two! Sign up to our newsletter to be notified of our console drops, deals and more. Please note the GameByte Shop is available for UK customers only.