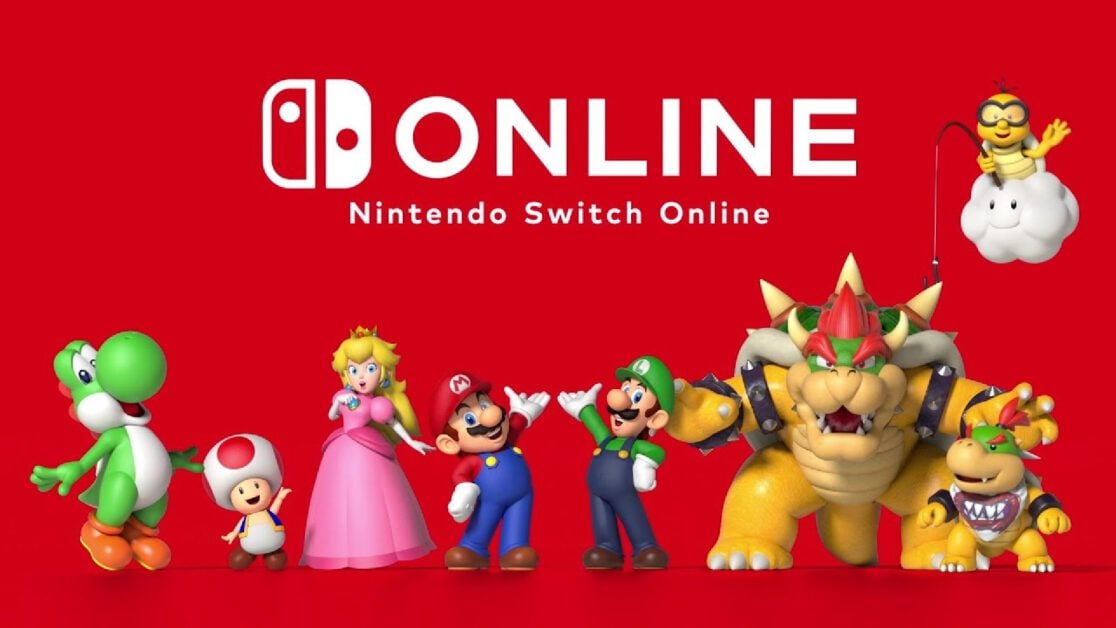 The Nintendo Switch Online Expansion only launched this week and already it has received complaints from disgruntled gamers.

Gamers have been sharing widespread criticism of the quality of N64 emulation for Nintendo’s new additional subscription service.

What is the Nintendo Switch Online Expansion Pack?

However, the Expansion Pack tier adds a library of N64 and SEGA games for an additional cost. The price bumps up to £35/$50 for a standard year or £60/$80 for a family subscription. So, as you can see, it’s quite the price hike. Especially considering that the games are delivered via emulation.

Unfortunately, it seems that some subscribers are not getting the quality of service that they had hoped. Digital Foundry’s John Linneman retweeted images comparing screenshots for Ocarina of Time for the OG N64, the Wii and the Nintendo Switch. Just at a quick glance, both the OG N64 and Wii screenshots show reflections in the water. However, no such reflection is present with the NSO emulation.

Furthermore, another NSO subscriber shared a clip of Mario Kart 64 being played online. As you can see, there are some serious lag issues going on. This certainly shouldn’t be happening with an old game running on new hardware.

The YouTube channel GameXplain also shared a video demonstrating reported input delay with Ocarina of Time. As you can see in the video below, while there is a slight delay, it’s not really that bad. However, any lag could vary depending on the individual’s internet connection speed.

Other gamers have complained about the button layout for certain games. Now, this is a personal preference, so no one is right or wrong on this subject. That said, hopefully, button remapping is something that Nintendo should be able to implement with a future update.

Another issue that has been reported is the lack of support for the Controller Pak. Most N64 games would save data directly to the cartridge, so mostly there is no issue. However, games such as Mario Kart 64 would save ghost data to the Controller Pak. So, this means currently, there is no option to save ghost data for the Nintendo Switch Online version.

Have you experienced any issues?

Have you subscribed to the Nintendo Switch Online Expansion Pack and have you had any complaints so far? We would love to hear your thoughts across our social media channels.