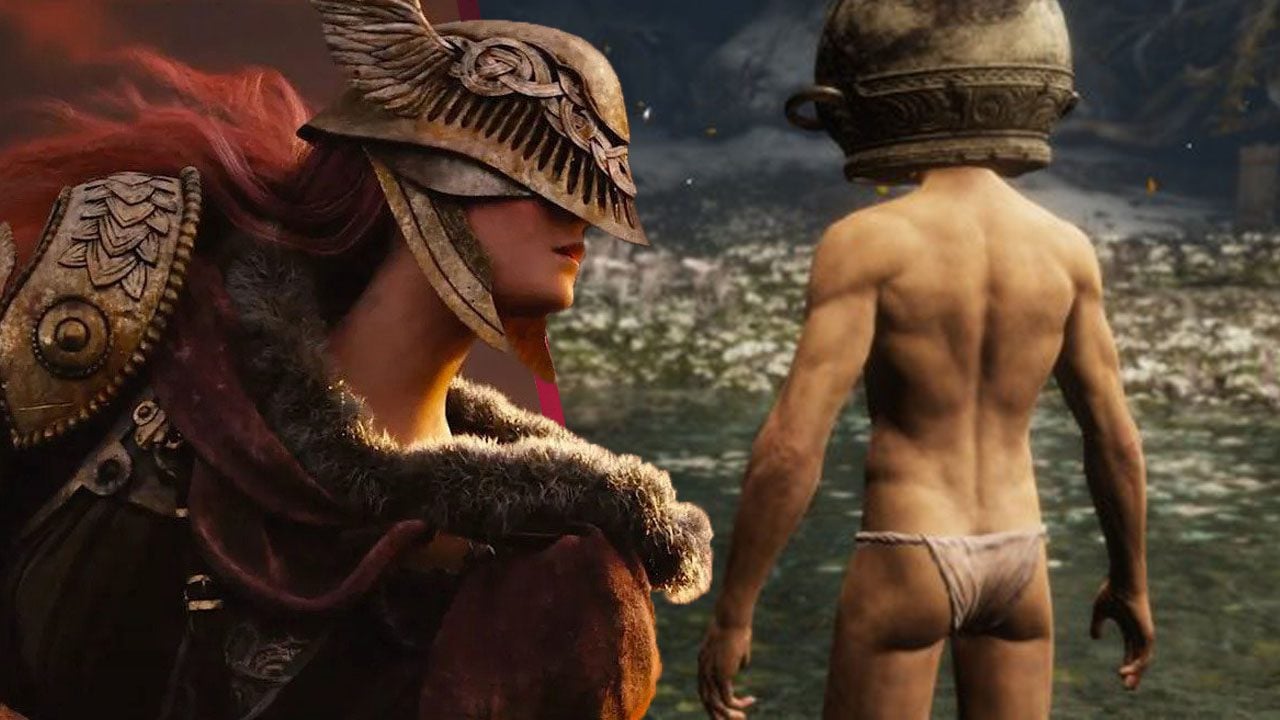 An Elden Ring player called Let Me Solo Her is helping other players beat Malenia, all while basically naked, and without any help.

Those of us that have managed to get as far along through Elden Ring as to face Malenia know that it’s a tough fight. And calling it a tough fight is kind of underselling it. She’s impossibly fast, and strong. Every hit she gets on you restores a bit of her health too.

So a player known as Let Me Solo Her has stepped in to help players take down this almighty foe. And they do so completely solo (as the name implies). Without any kind of armour but a jar helmet (thanks, VG247).

It all started with a number of Reddit users telling their tales of the power of Let Me Solo Her. One user noted how they decided to summon someone after 20-30 attempts at getting Malenia down to %15 health.

And so the legend of Let Me Solo Her began. Shortly after though, Let Me Solo Her revealed themselves as Reddit user KleinTsuboiOW. “If you’ve been playing Elden Ring and have tried to fight Malenia on PC, you might’ve crossed paths with a summon called ‘Let me solo her,‘” wrote KleinTsuboiOW. “I’ve been helping countless tarnished in their quest to defeat Malenia by going butt naked except for a Jar on my head.“

And in the video above, you can KleinTsuboiOW, or Let Me Solo Her, take down Malenia. As well as that, they are the third summon, meaning Malenia has as much health as she could have. Making the fight all the more impressive. So next time you see Let Me Solo Her on your adventures, you’d be wise to let them.

Do you have any wild summoning stories from Elden Ring? Let us know on Twitter!