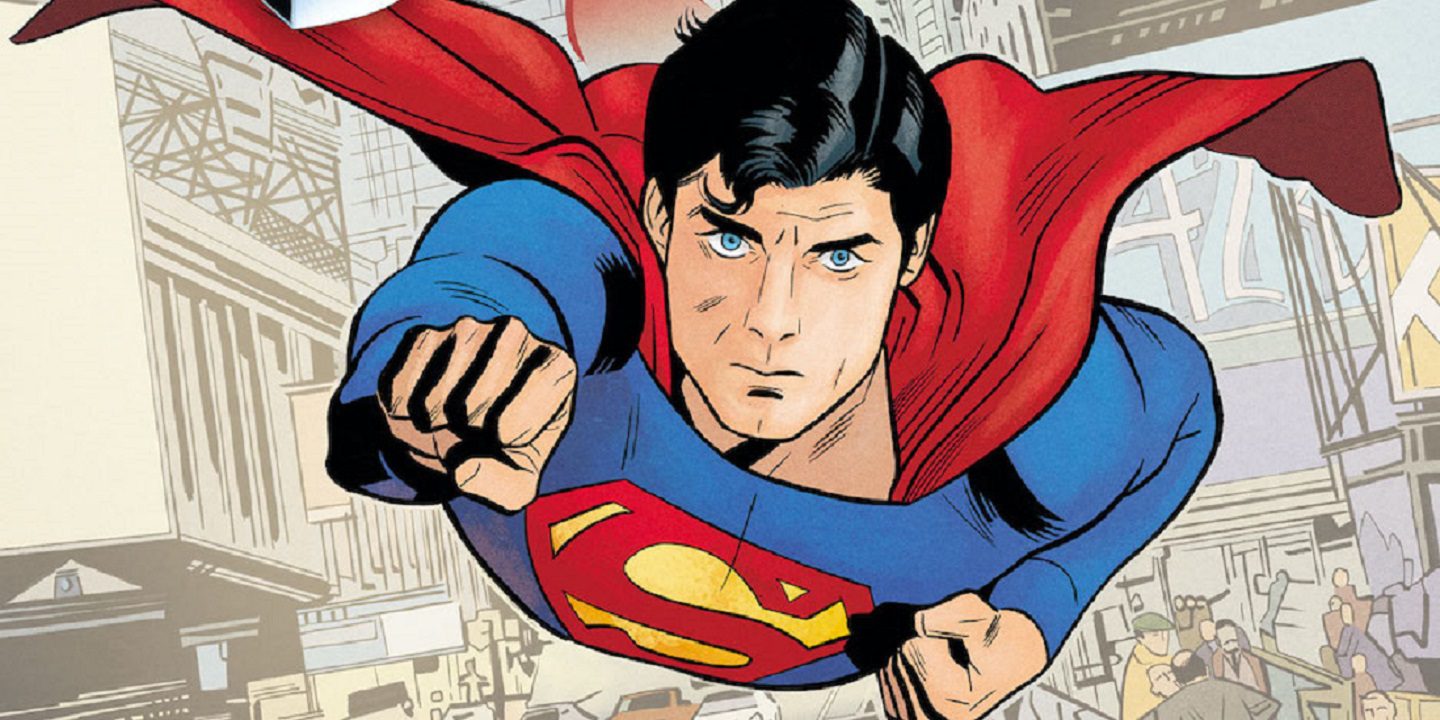 Using the Unreal Engine 5 demo for The Matrix Awakens, a developer has made their own Superman game.

Last year, as part of hyping up both The Matrix Resurrections and Unreal Engine 5, a demo called The Matrix Awakens was released. And now Epic Games has released a city sample that was used in The Matrix Awakens. So one developer has made their own take on a Superman game using this demo.

Of course, it is not officially licensed in any way, and is more of a proof of concept. But as you can see in the video shared below, they have quickly managed to capture the weight of flying.

Volod, the developer, later provided an update saying “We will be attempting to turn this tech demo into an actual game (no association with the Superman IP). If you’re an experienced concept artist, musician, 3D character, or UE4 environment artist and would like to join along for the ride in your spare time, message me.” So what started out as a light bit of fun sounds like it might turn into something a bit more exciting.