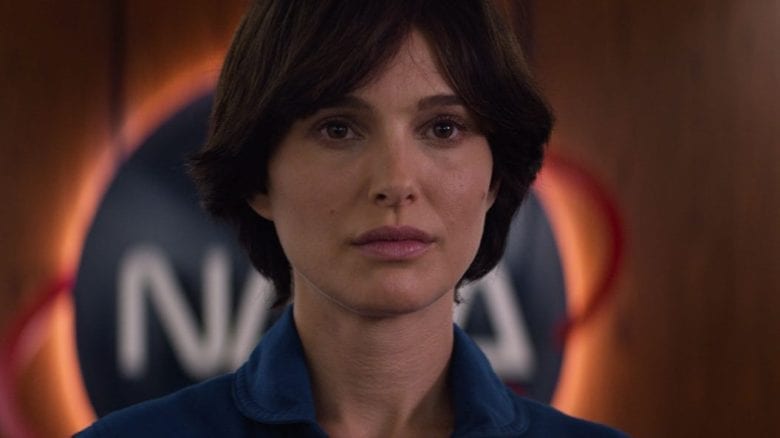 Natalie Portman’s new space thriller, Lucy In The Sky, has p*ssed off fans for a slightly bizarre reason – she won’t be wearing a diaper.

The movie is loosely based on a true story of Lisa Nowak, a disgraced astronaut who took vengeance on a fellow space traveller whom she’d had an affair with.

Nowak drove 950 miles across five US states to confront an employee of the US Air Force – who was in a relationship with said astronaut. The catch, though, is she did this none stop through the use of diapers.

When she was caught in 2007, authorities found her with a knife, latex gloves, a BB gun and pepper spray – as well as a whole lot of diapers that she used so she wouldn’t have to go for bathroom breaks and risk her mission.

The film’s director, Noah Hawley (who directed the TV version of Fargo), has confirmed that Natalie will not be wearing a diaper for her turn as Lisa Cola and people are not impressed.

The diaper part of the story was by far the most controversial and unusual part of the whole charade, so people aren’t happy that the huge detail has been excluded from this slightly bizarre adaptation.

People have been incredibly vocal on the topic over on Twitter.

One user complained that the diapers “are the story,” and will therefore be boycotting the movie’s release.

Another described the diapers as “essential.”

Diapers or not, Lucy In The Sky has so far received mediocre reviews across the board, with people praising Natalie Portman’s performance but not much else…

If you aren’t offended by the lack of diapers then you can check out the movie later this year. Lucy In The Sky comes out in UK cinemas on December 6th.