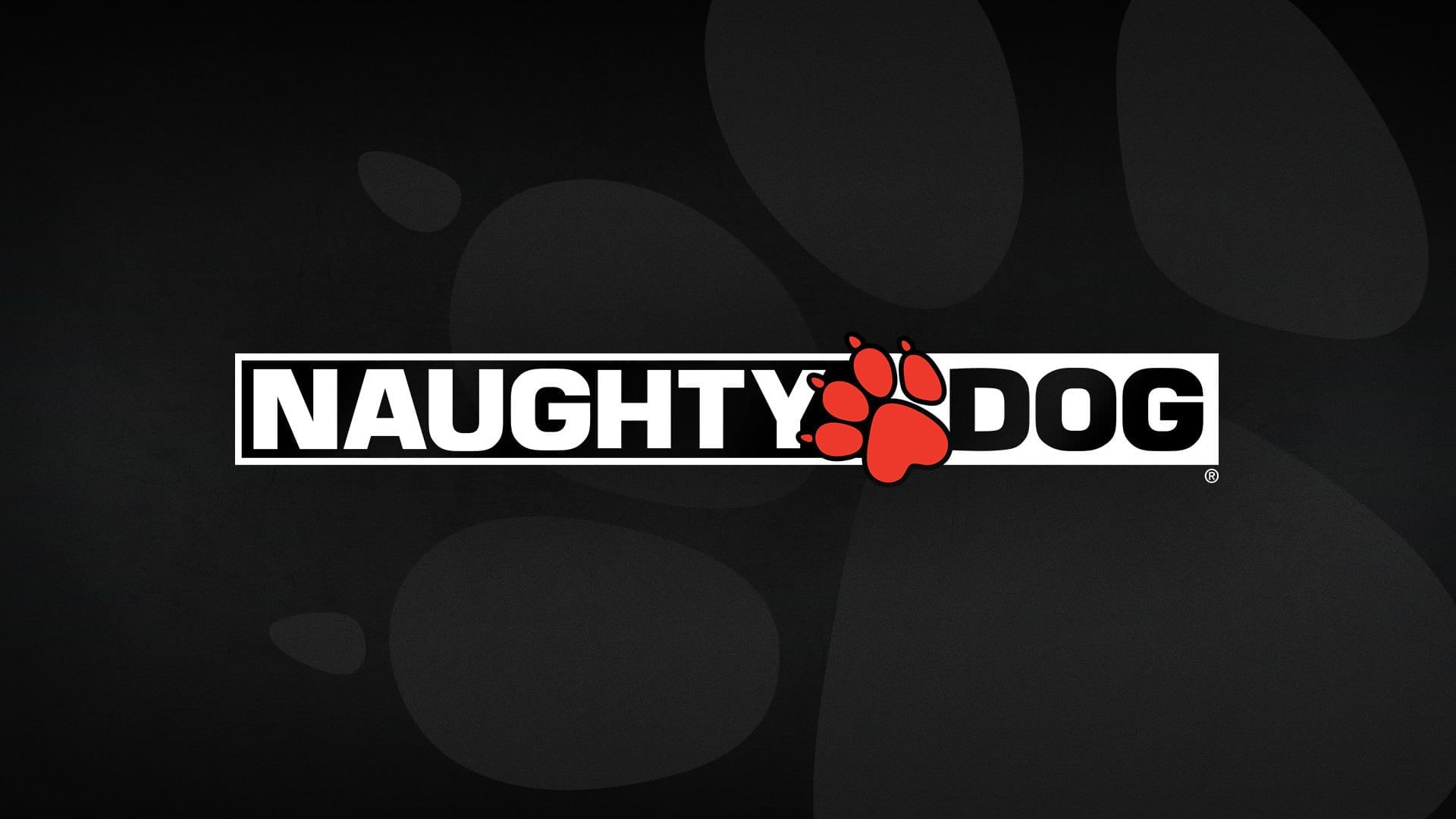 Naughty Dog has responded to threatening messages sent from upset gamers over The Last of Us Part 2.

The statement comes after actor Laura Bailey, who plays Abby in the controversial game, took to Twitter to share a snapshot of some of the messages of hate she’d received – including death threats.

She tweeted: “Man. I try to only post positive stuff on here… but sometimes this just gets a little overwhelming. I blacked out some of the words cuz, ya know, spoilers. Side note. Thank you to all the people sending me positive messages to balance it out. It means more than I can say.”

Naughty Dog has now followed up on her now-viral tweet, writing: “Although we welcome critical discussion, we condemn any form of harassment or threats directed towards our team and cast.

“Their safety is our top priority, but we must all work together to root out this type of behavior and maintain a constructive and compassionate discourse.”

Bailey isn’t the only Naughty Dog veteran to receive hate for the game. Director Neil Druckmann also shared some of the messages he’d gotten from players, which included death threats and threats of violence, along with attacks on his race and culture.

He said: “You can love or hate the game and share your thoughts about it. Unfortunately too many of the messages I’ve been getting are vile, hateful, & violent. Here are just a handful of them (feel it’s important to expose.) Trigger Warning: transphobic, homophobic, anti-Semitic, etc.”

The Last of Us Part 2 has seen a lot of controversy since it launched last month, and it looks as though there’s no signs of the hate train slowing down.

To echo the messages from the team here: it’s fine to dislike a game, but don’t attack those who’ve created it.