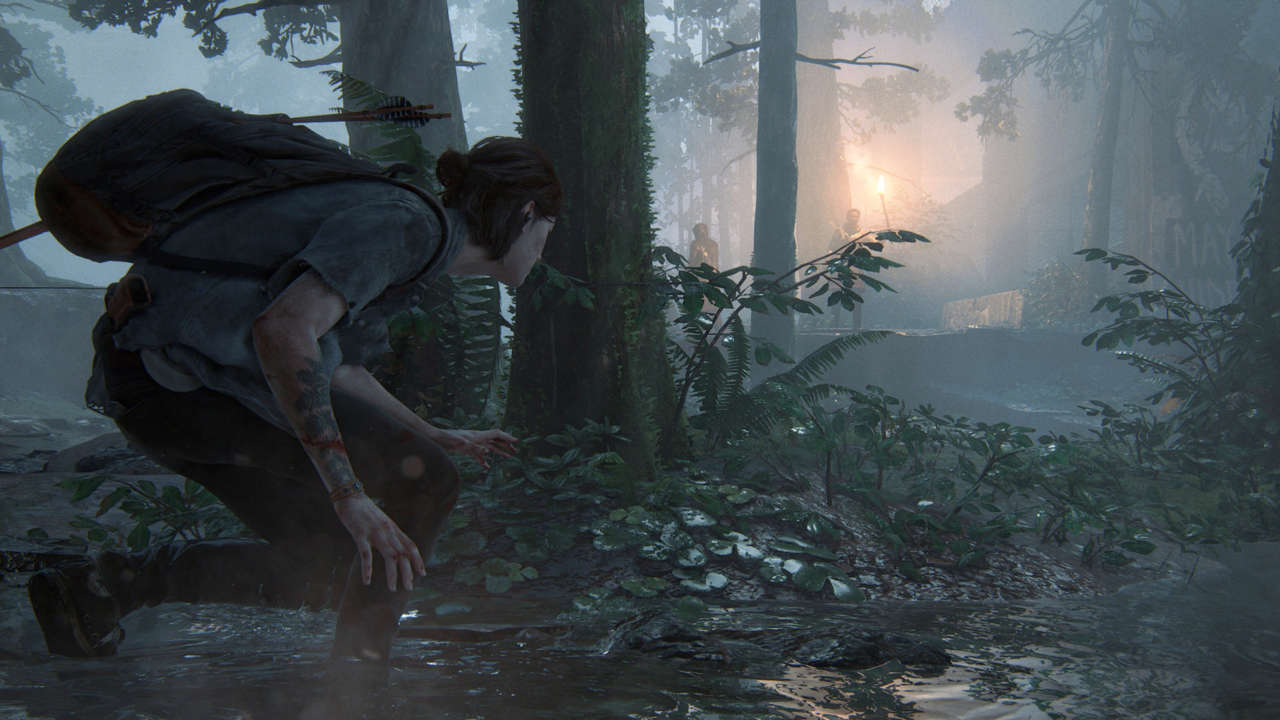 The following article contains no spoilers for The Last of Us Part 2.

As most of the world knows by now, The Last of Us Part 2 recently suffered from a huge leak which saw developer footage of the game make its way online. The videos, which have been pursued by Sony and Naughty Dog, have mostly been removed, but spoilers are everywhere. Considering just how long fans have been waiting for Part 2, it’s been a massive blow.

Naughty Dog has now issued a statement on the leak. In a heartfelt post across social media, the team said the following:

“We know the last few days have been incredibly difficult for you. We feel the same. It’s disappointing to see the release and sharing of pre-release footage from development. Do your best to avoid spoilers and we ask that you don’t spoil it for others.

“The Last of Us Part II will be in your hands soon. No matter what you see and hear, the final experience will be worth it.”

Naughty Dog top dog and director of the game, Neil Druckmann, added the following sentiment: “Heartbroken for the team. Heartbroken for our fans. We’re still incredibly excited to get the game into your hands.”

It’s not all bad news though, as the next adventure of Ellie Williams (yeah, that’s her real surname. Not joking) has gotten a release date.

It’s the third time the game has received a release date. The original launch was first scheduled for February before getting pushed to May. It was then delayed “indefinitely,” which turned out to here mean “just over two weeks.”

Until then, keep those key words muted if you don’t want to get spoiled!