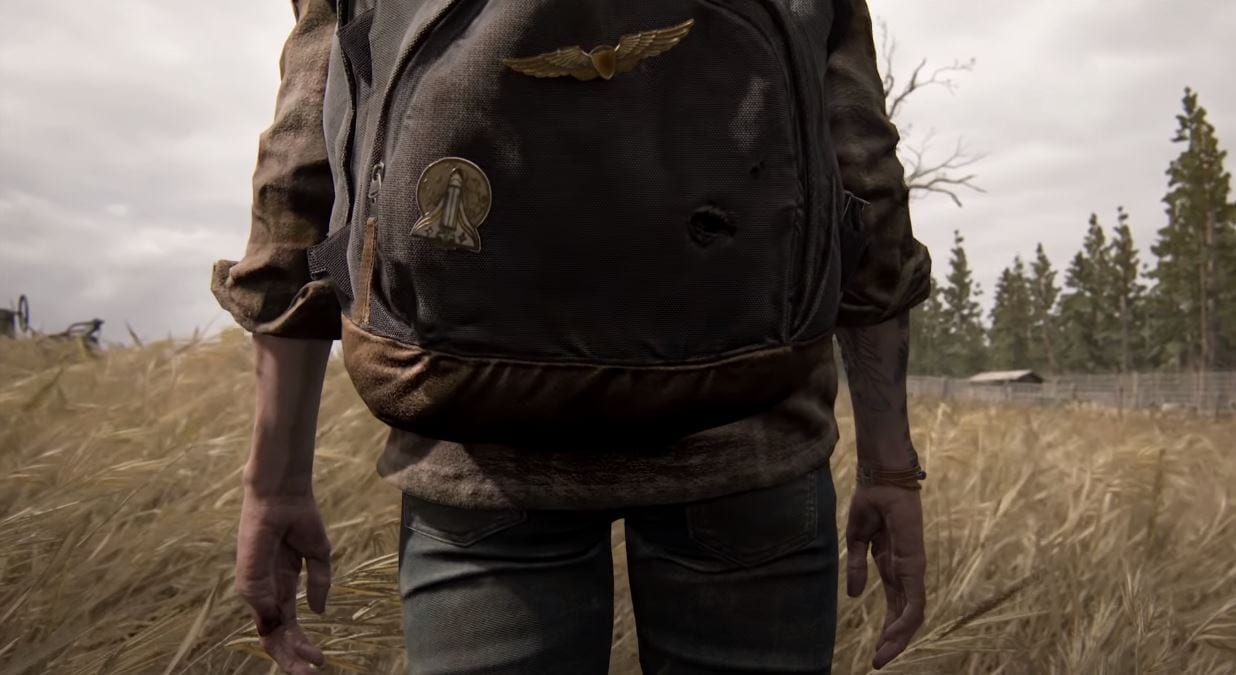 Naughty Dog has taken to social media to tease fans with a potential upcoming announcement regarding The Last of Us franchise.

As hardcore fans may know, September 26 has always been a special day for the game, as it marks “Outbreak Day,” the date the cordyceps virus began to take over the planet in the beloved Naughty Dog titles.

Typically, “Outbreak Day” would see Naughty Dog sell new merchandise, offer new wallpapers and images…things like that. Last year in celebration of the event, we finally got to see a full trailer and release date for The Last of Us Part 2 (even though it was delayed shortly after).

However, seeing as the world is currently in the throes of an actual global pandemic, Naughty Dog has announced that the team will no longer be referring to the special day as “Outbreak Day,” (which is probably smart).

Across social media, Naughty Dog issued the following statement: “As we thought about the events of the last year and the challenges we all continue to face with COVID-19, we didn’t feel right continuing on under the ‘Outbreak Day’ banner. While the name and date are rooted in the fiction of the game, September 26 means so much more than lore […]

“This Saturday and moving forward, September 26 will be known as The Last of Us Day.”

Though the name change is definitely news to be shared, it’s the final part of the statement that has fans curious. Naughty Dog says: “We have a lot of exciting things planned and we can’t wait to share them with you in just a few days!”

Although The Last of Us Part 2 is officially here, there’s still a lot of TLOU news fans are eagerly awaiting. The HBO television adaptation has been announced, but there’s not too much known about the series, leading fans to call for more details – especially around story and casting.

Meanwhile, we’re still waiting for an update on The Last of Us Part 2’s standalone multiplayer – could it be coming to PS5 too? Aaaand speaking of PS5, can we expect a remaster of Part 2 anytime soon?

All these questions and more need answering, Naughty Dog! Although we have no idea what the weekend might bring, let’s hope we’ll hear some news!