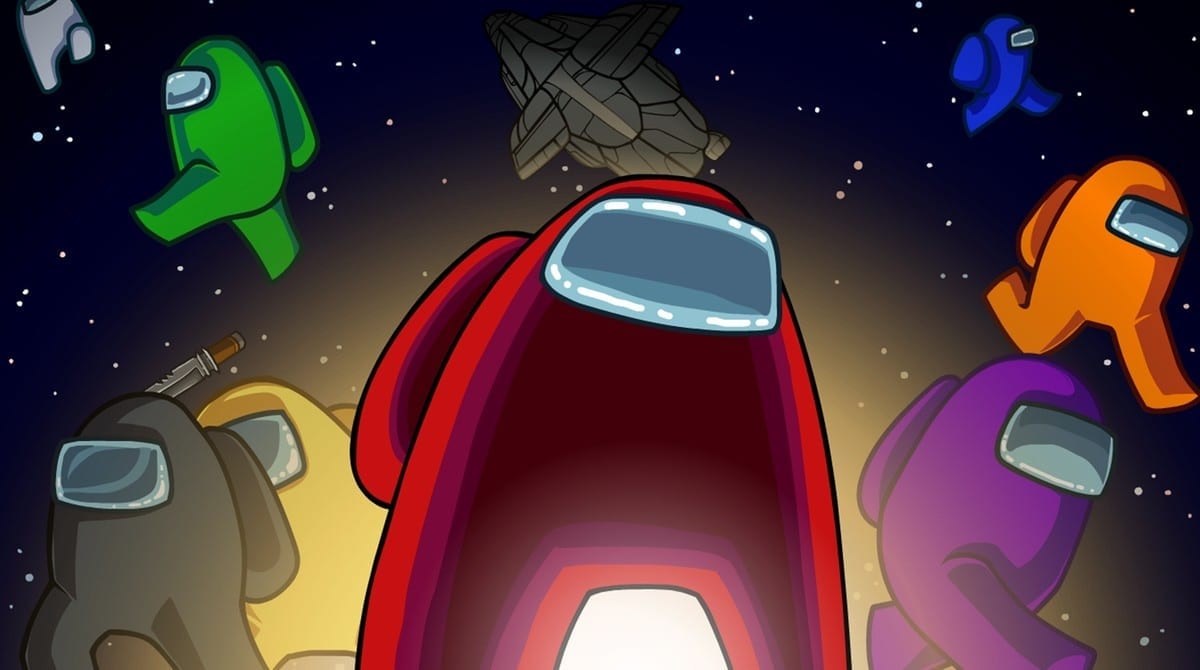 Among Us has quickly become one of the most popular games of the year, and the developers have now revealed that they’re cancelling its sequel to work on the original title.

Sharing the news over on itch.io, the developers at Innersloth confirmed plans to axe the sequel to the imposter-seeking party game, promising to improve on the original first and foremost.

“The main reason we are shooting for a sequel is because the codebase of Among Us 1 is so outdated and not built to support adding so much new content,” explains Innersloth in the news post.

“However, seeing how many people are enjoying Among Us 1 really makes us want to be able to support the game and take it to the next level. We have decided to cancel Among Us 2 and instead put all our focus into improving Among Us 1. All of the content we had planned for Among Us 2 will instead go into Among Us 1.”

While it’s sad news if you were hoping for a sequel, it’s definitely the right choice -especially for all the new players just discovering the game. Check out the full statement here.

In case you’ve been sleeping on this one, Among Us’ official description reads as follows: “Play with 4-10 player online or via local WiFi as you attempt to prepare your spaceship for departure, but beware as one or more random players among the Crew are Impostors bent on killing everyone!

“Originally created as a party game, we recommend playing with friends at a LAN party or online using voice chat. Enjoy cross-platform play between Android, iOS and PC.”

You can find out more about Among Us and download it right now on Steam right here, or dive into a game on your iOS or Android devices.