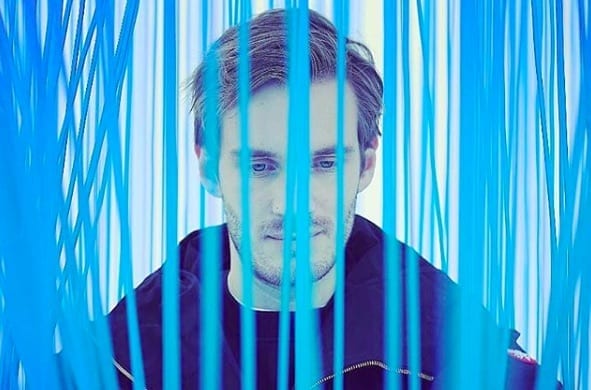 PewDiePie is possibly the most controversial YouTube star of all time. He’s been embroiled in a lot of allegations and scandals during his time, but as a star who’s appeared in the likes of South Park, it’s easy to garner his sense of humour – even if the internet doesn’t always get the jokes.

Over the years Pewds has been accused of being a white supremacist on many, many occasions. It’s the thing he’s possibly most remembered for, although his list of charity work, charity donations and general do-gooding is longer than his list of maybe-you’ve-gone-too-far jokes…

Unfortunately, it doesn’t look like the accusations are going anywhere anytime soon, as a change.org petition to get the star off YouTube has gained a lot of traction.

At the time of writing the petition has nearly 70,000 signatures, stating: “I believe it is time to take action as a community and remove white supremacist content from our platforms.

“One of the largest platforms for white supremacist content is PewDiePie’s YouTube channel. PewDiePie has on many occasions proven once and again to promote and affiliate himself with white supremacist and Nazi ideologies. Worst of all his channel is very much aimed toward children in their formative years.”

PewDiePie has responded to the claims time and time again, and for his fans it seems to be more of a case of whether or not YouTube should censor or age-restrict controversial content, rather than whether or not PewDiePie should tone down his humour.

Not everyone who’s signed the petition seems to be in support of it though. Under “Reasons for signing,” one user writes: “This petition is stupid. ban SJWs instead.”

Another added: “If you are offended by this type of stuff then just don’t watch pewdipie [sic] or better yet, DON’T WATCH YOUTUBE.”

Pewds has yet to respond to the controversial campaign, but let’s face it – he’s denied the claims a million times before.