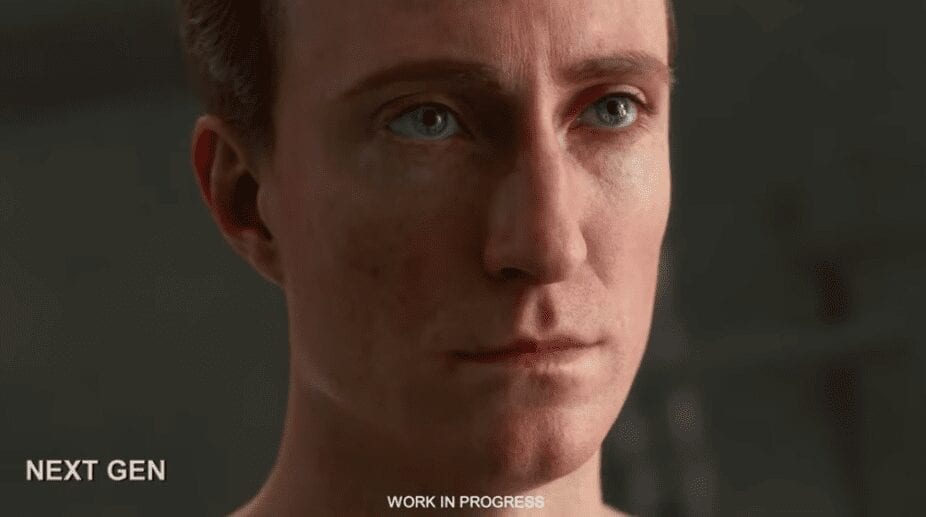 The next Need for Speed game, which is being developed by Criterion Games, has reportedly been delayed by a year so that Battlefield 6 can get some additional support.

As noted by Polygon, EA is shifting priority focus to the next Battlefield game, meaning that the developers at Criterion Games will be lending a helping hand to DICE in the immediate future.

The news of the delay and shift of focus was revealed during an interview with EA’s chief studio officer, Laura Miele.

“[Battlefield] is shaping up great, the team has been working incredibly hard, they pushed hard last year, and yes, we have been working from home,” Miele informed Polygon. “And it’s hard; it’s hard to make games from home, and the [EA DICE] team is fatigued a bit.

“We have a great game and some incredible potential with this game,” said Miele. “We’re playing to win; we’re playing to put a great Battlefield game out in the market.”

Miele also told Polygon that EA had discussions with Criterion before moving the studio over to DICE, and that the decision wasn’t forced upon them.

“There’s no way we would have made a decision like this without including [Criterion] and discussing this with them first, and the impact that they could have on [Battlefield],” Miele told the publication.

“They’ve worked on [Star Wars] Battlefront, they’ve worked on Battlefields, and they have a really tight, close collaborative partnership with DICE. I’m really confident that this is going to be a pretty positive win for them.”

It is also indicated during the interview that EA’s recent acquisition of video game racing specialists Codemasters eased the decision to move the Need for Speed developers over to DICE on a temporary basis.

After all, Criterion does have experience working with shooters as it has previously aided development on the likes of the Battlefield series, as well as the Star Wars franchise.

So when Criterion has finished helping DICE on Battlefield 6, EA now has the talented developers at Codemasters to help Criterion play catch-up with Need for Speed if required.

Are you happy or disappointed that the next Need for Speed has been delayed in order to help Battlefield 6? Let us know across our social media channels.

Battlefield 6 is due to launch sometime in 2021.