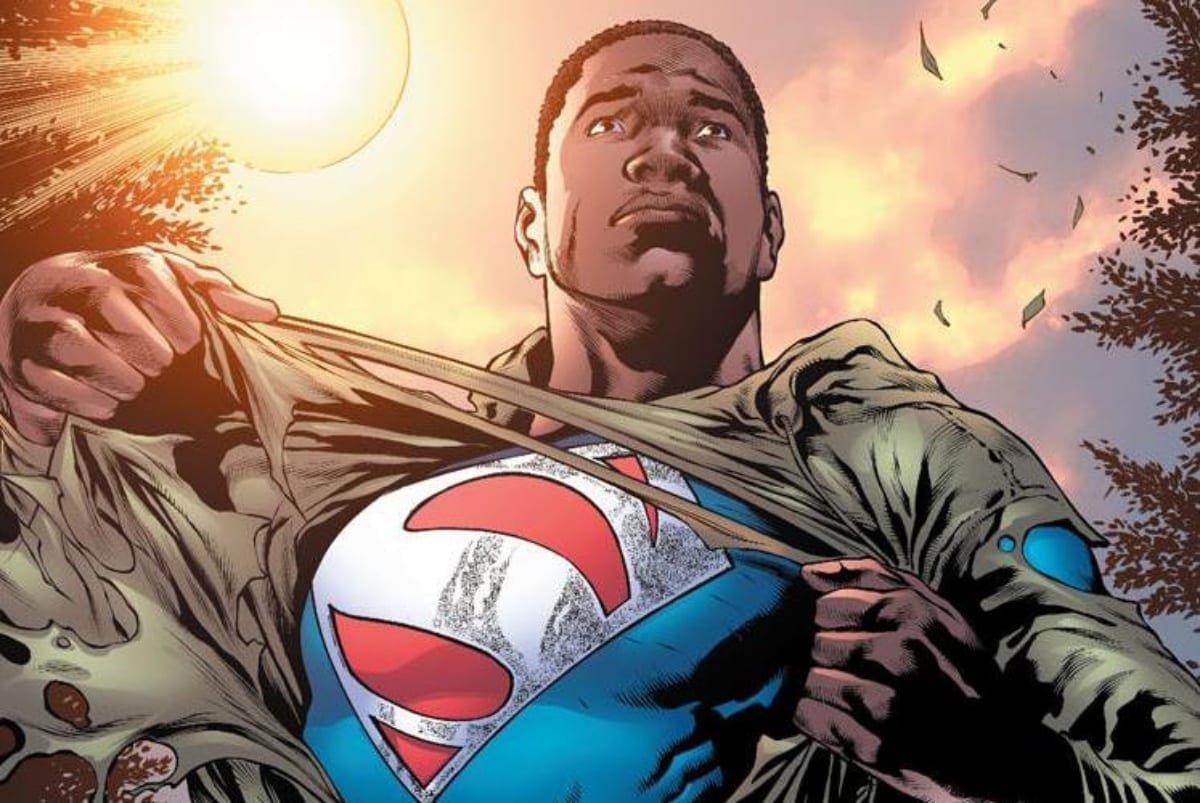 Reports are making the rounds that DC Comics is looking to reboot the Superman movie franchise with the “Man of Steel” being portrayed by a Black actor.

The reports claim that the reboot will welcome in a new era for the Man of Steel movie universe, and it will involve Ta-Nehisi Coates as the writer teaming up with J.J. Abrams.

The reboot will reportedly star a different version of Superman, from a different multiverse to the one portrayed by Henry Cavill in the recent movies [via Comicbook].

While this Superman has the same Kryptonian name, he is a different Superman. He lives on Earth-23, and has the different Earth name of Calvin Ellis, and not Clark Kent.

Calvin Ellis was first introduced in Final Crisis issue seven. There have been rumours for years that Michael B. Jordan could be the actor in line to play this version of the Man of Steel.

In the Final Crisis series, Calvin Ellis also becomes the president of the United States, apparently inspired by Barack Obama. It will be interesting to see if this version of Calvin Ellis is the one that makes it to the silver screen.

There is also another Superman portrayed by a Black character from Earth-2 called Val-Zod, who first appeared in the New 52 series in 2014. However, this version of Superman was not as popular as Calvin Ellis.

We also don’t know what’s going on behind the scenes. Perhaps Henry Cavill is cooling-off from the idea of playing Superman in the near future, so both DC Comics and Warner Bros could be making contingency plans.

It is also worth keeping in mind that the Black Superman might not be a direct replacement for Clark Kent. Perhaps there are plans in place for a big multiverse storyline in the movies which sees both Clark Kent and Calvin Ellis co-existing to fight the good fight?

What are your thoughts on the potential direction in which the Superman movie series could be heading? Let us know across our social media channels.