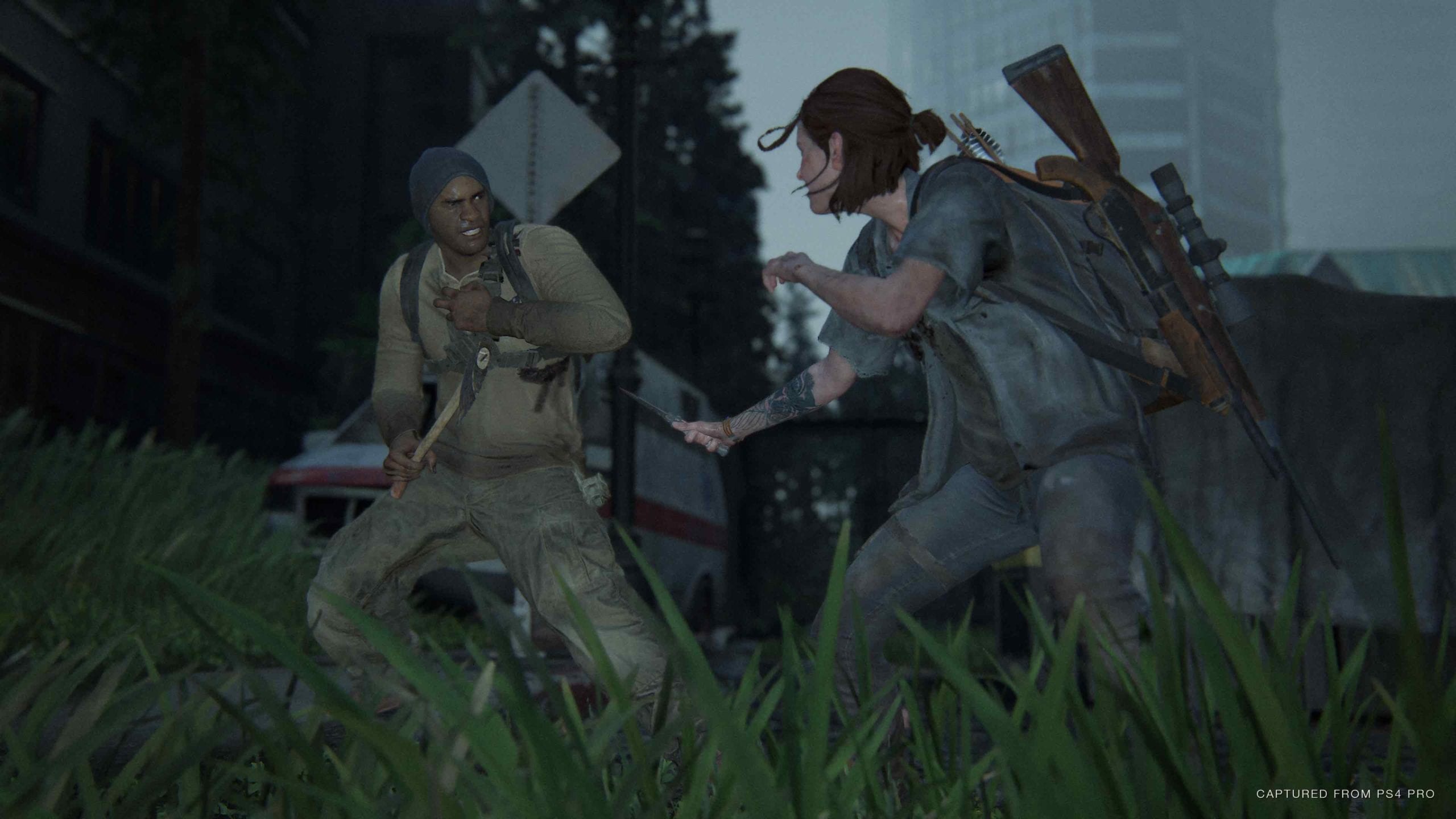 Naughty Dog’s Neil Druckmann has teased fans with news on multiplayer for The Last of Us Part 2.

The Last of Us Part 2 shipped without an online mode, and though we’ve known a year that a separate multiplayer mode is coming, we don’t know how, when or in what form.

Celebrating The Last of Us Day over the weekend, Druckmann tweeted just one cryptic message to fans (along with loads of new GIFs released by Naughty Dog in honour of the occasion).

“Thank you to all the wonderful fans for an incredible #TheLastofUsDay.” tweeted Druckmann. “Your positivity and love is incredibly inspiring. Oh… and about that other thing… be patient. It’ll be worth it.”

Considering the only update we’re waiting for is regarding The Last of Us Part 2’s multiplayer, it’s not too much of a reach to imagine this is what the man himself is referring to. Sadly, it doesn’t give much away other than that it seems as though Naughty Dog is still hard at work on the upcoming mode.

News of multiplayer has been virtually non-existent since Naughty Dog confirmed the game wouldn’t be shipping with multiplayer.

“However, you will eventually experience the fruits of our team’s online ambition, but not as part of The Last of us Part 2. When and where it will be realised is still to be determined. But rest assured, we are as big a fan of Factions as the rest of our community and are excited to share more when it’s ready.”