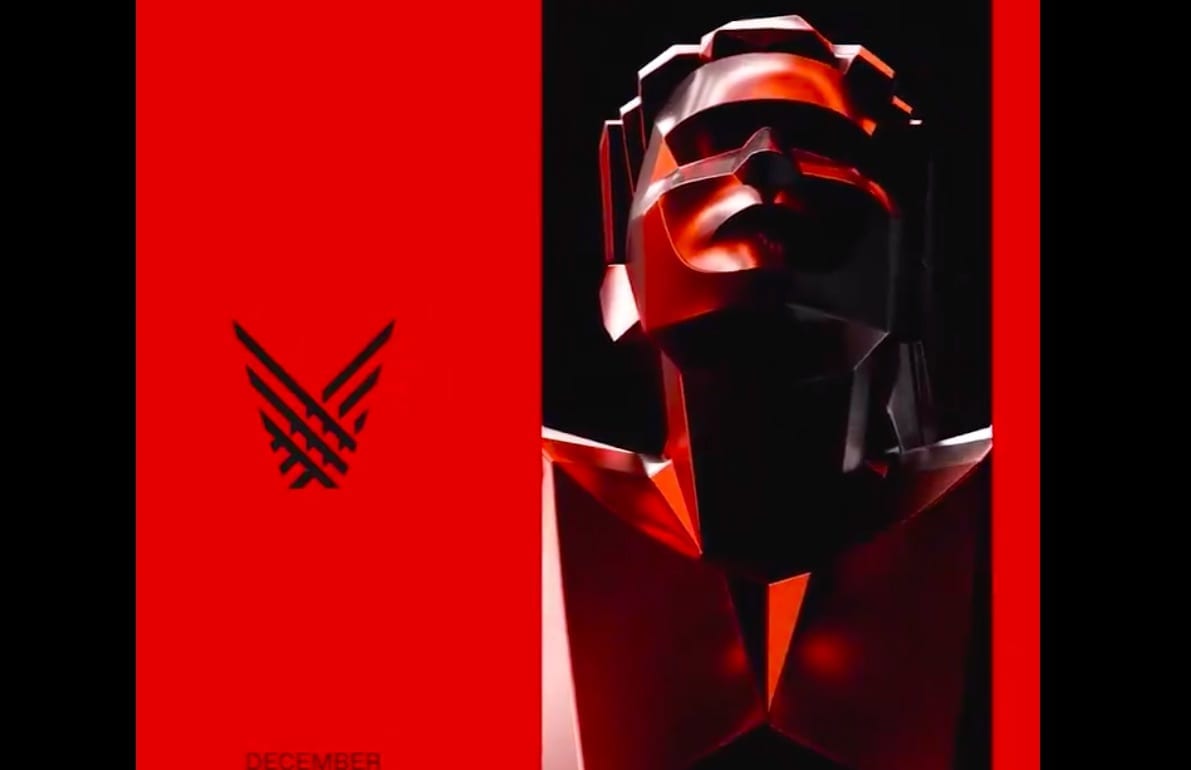 The Game Awards 2020 is officially happening and this year we’re going to see the debut of a brand new award: Innovation in Accessibility.

The importance of accessibility in gaming is sadly often overlooked, and it’s about time that the video game industry took more note when it comes to including gamers with disabilities.

Over the years, companies like Microsoft have enabled more gamers to play than ever before, introducing much-needed tech like the Xbox Adaptive Controller. Meanwhile, 2020 has seen a huge push for accessibity innovation within the games themselves, with Naughty Dog’s The Last of Us Part 2’s staggering 60-plus options.

As gaming becomes more inclusive than ever, it’s never been more important for awards shows like The Game Awards to recognise – and incentivise – more accessibility within gaming.

According to TGA, the new award will recognise “software and/or hardware developers that are pushing the medium forward by adding features, technology and content to help games be played and enjoyed by an even wider audience.”

GameByte spoke with accessibility consultant and gamer without sight, SightlessKombat, to find out his opinions on the new award, and what it could mean for the gaming industry moving forward.

“The first and clearest benefit [of an award like this] is a straightforward one: it will raise awareness of the fact that accessibility is not just a ‘Want’ or a ‘Nice To Have’ – it’s a crucial need not just for gamers with disabilities, but everyone.

“This award, even if just considered at a base level, might give studios and publishers the incentive to push for additional accessibility above the minimum effort just for the recognition alone. If done right, that certainly wouldn’t be bad as it would encourage competition if nothing else.”

This year will be the first time TGA issues the Innovation in Accessibility award and we wanted to know, if given the chance, which 2020 title SightlessKombat would recognise with the achievement. 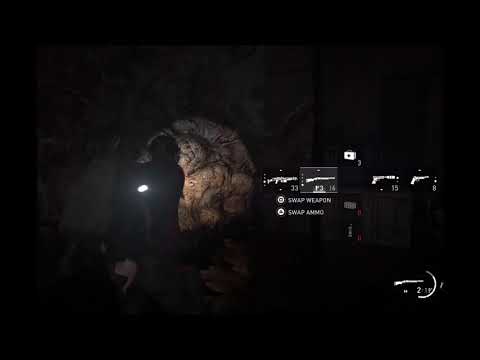 “Like probably the vast majority who’ve played it, and even [those who’ve] just thought about the accessibility features of various titles this year, my Game Of The Year has to be The Last Of Us Part II.

“That’s not just because of the accessibility features (though that’s a large component of it) but because it was a powerful, cinematic story that I was able to enjoy on my own without needing someone else playing alongside me. Of course that latter part is down to the accessibility features too, but I enjoy it when a single player game can be truly single player thanks to the hard work and dedication of a studio, regardless of genre.”

The Last of Us Part 2 is likely to be remembered as being one of the most important cornerstones of accessibility in gaming, but how will the next generation of consoles change the way we’re looking at accessibility?

“One thing I’m definitely excited for is the increase in speed in terms of load times and overall performance, even if a concern of mine is that visuals are being overhyped to extremes,” says SightlessKombat.

“Regarding accessibility features, I’m concerned that certain platforms will remain inaccessible (possibly not improving as I and others would like) whilst others may not improve on what they already have which, at times, is relatively minimalist at best.

“I hope this is not the case and that we see innovations and improvements as soon as possible to keep the industry growing and moving forward.”

While many of us are lamenting the cost of a new console and games, next-gen can be even more costly for those with disabilities.

“I’m concerned about the pricing of audio equipment that’s needed to reliably use surround sound or better (which can make it easier to play titles in most cases), given the removal of the Optical Out port on both the PS5 and Xbox Series family,” says SK.

“Hopefully these and other issues (such as remasters not factoring in accessibility when they have the potential to do so) are resolved as time goes on. More developers and publishers [need to] realise that the more accessible your game is to the largest number of people possible, the more people will buy your game.”

With next-gen on the horizon, there are many ways in which the gaming industry can continue to do better. SightlessKombat has already assisted developers like Ubisoft, playing early demos of games to give his opinion on their accessibility features while still in development – something which he’d love to see happen more in the future.

“To quote the Microsoft Super Bowl ad, ‘when everybody plays, we all win’. Also though, ‘nothing about us, without us’ is crucial advice to keep in mind.

“Working with those who are going to use accessibility features from the earliest possible opportunity all the way through development will help make your game the best it can possibly be. If all the feedback is taken onboard and acted on with passion and commitment, everyone [will be] able to enjoy the experience you’re crafting.”

The Game Awards 2020 will be taking place on Thursday, December 10. This time around, the show will be broadcast live from across the world, with Los Angeles, London and Tokyo taking part.