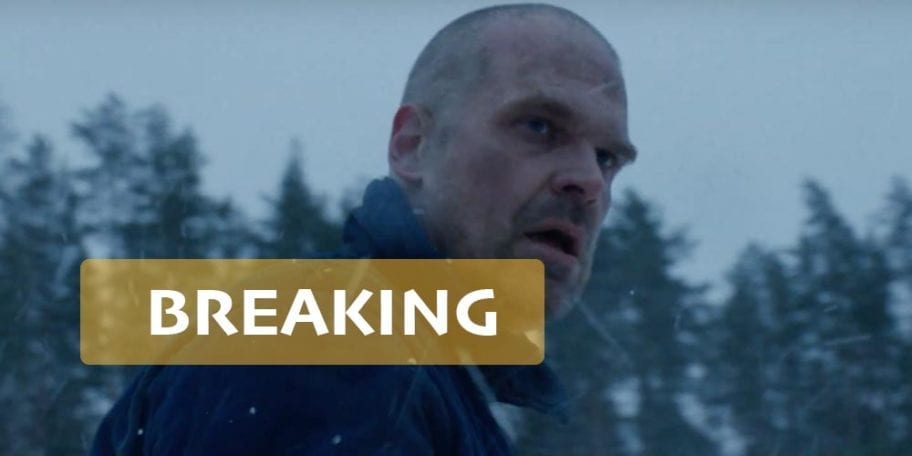 Stranger Things fans, the moment is here. Hopper is officially alive in news confirmed by Netflix, who just dropped the cheekiest unexpected trailer for the new season of all time.

Looks like Netflix’s release strategy for BoJack Horseman’s final season has paid off, as they’re adapting the split-series approach to another of their flagship programs, Stranger Things.

That is, according to sources at We Got This Covered. They claim that whilst the episode count will be reduced, the second half of season four will be marketed as ‘season five’ as it will continue the storyline after a cliffhanger.

The reputable sources also correctly predicted Transformers would be rebooted next year.

The news comes as a blow to fans who had hoped the show would continue for years to come, as it looks like they are set to bring the franchise to it’s end in the near future.