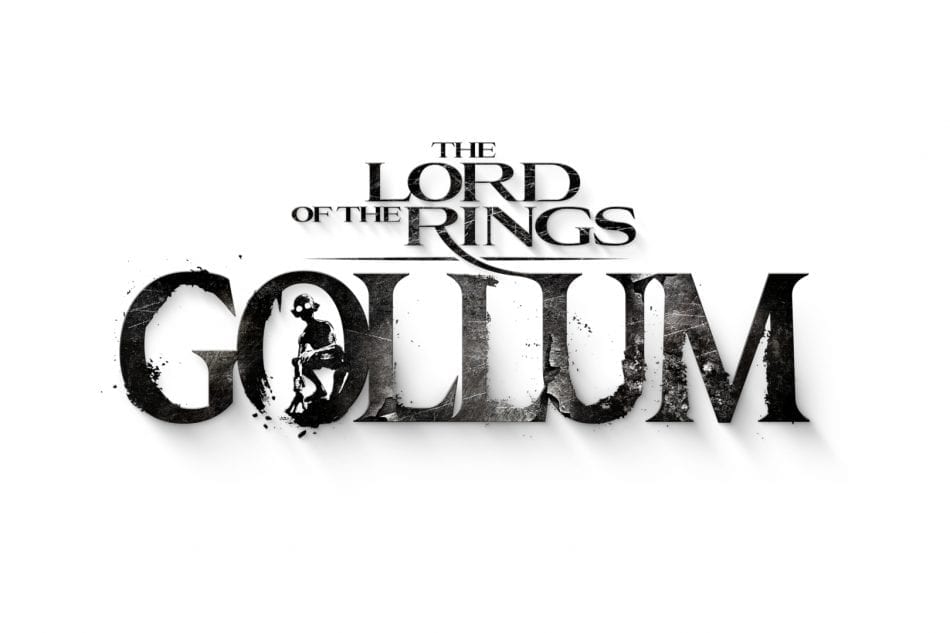 The release of the highly anticipated The Lord of the Rings: Gollum may be some time away, but it seems the game might already be in trouble. Gollum is presumably a next-gen title, with a vague release window of 2021, but it seems that the game is already facing financial difficulties which puts some doubt over the title ever releasing.

According to reports from WCCFTech, Daedalic Entertainment, who acts as both developer and publisher, has seen less-than-stellar sales of its current Steam Early Access game, A Year of Rain.

Now of course, this game is not the full release, but with low numbers, even in Steam Early Access, it doesn’t put all that much of a positive spotlight on the company.

As a result of the poor numbers, Daedalic Entertainment has announced that any on-going development for A Year of Rain is being put on hold, which is also not good news for those 5,000 players that have invested in the game.

To add further concern, Bastei Lübbe, who owns 51% of Daedalic, has revealed that the company’s current business model is “proving to be unsustainable” and that they will “therefore now examine all options for a re-positioning of Daedalic Entertainment and its business model.”

It has also been revealed that Daedalic borrowed capital from further investment, which is now “almost exhausted”, and that doesn’t paint a very pretty picture either.

What this means for the future for The Lord of the Rings: Gollum remains to be seen, but Daedalic’s current predicament doesn’t provide the most secure of environments to produce such a big-budget title from a highly beloved franchise.

Hopefully Daedalic Entertainment can find financial security when they change their current business model, and with all hands on deck, we will not only see The Lord of the Rings: Gollum release in 2021, but it will also be a game worthy of carrying such an iconic franchise.

Are you looking forward to The Lord of the Rings: Gollum?