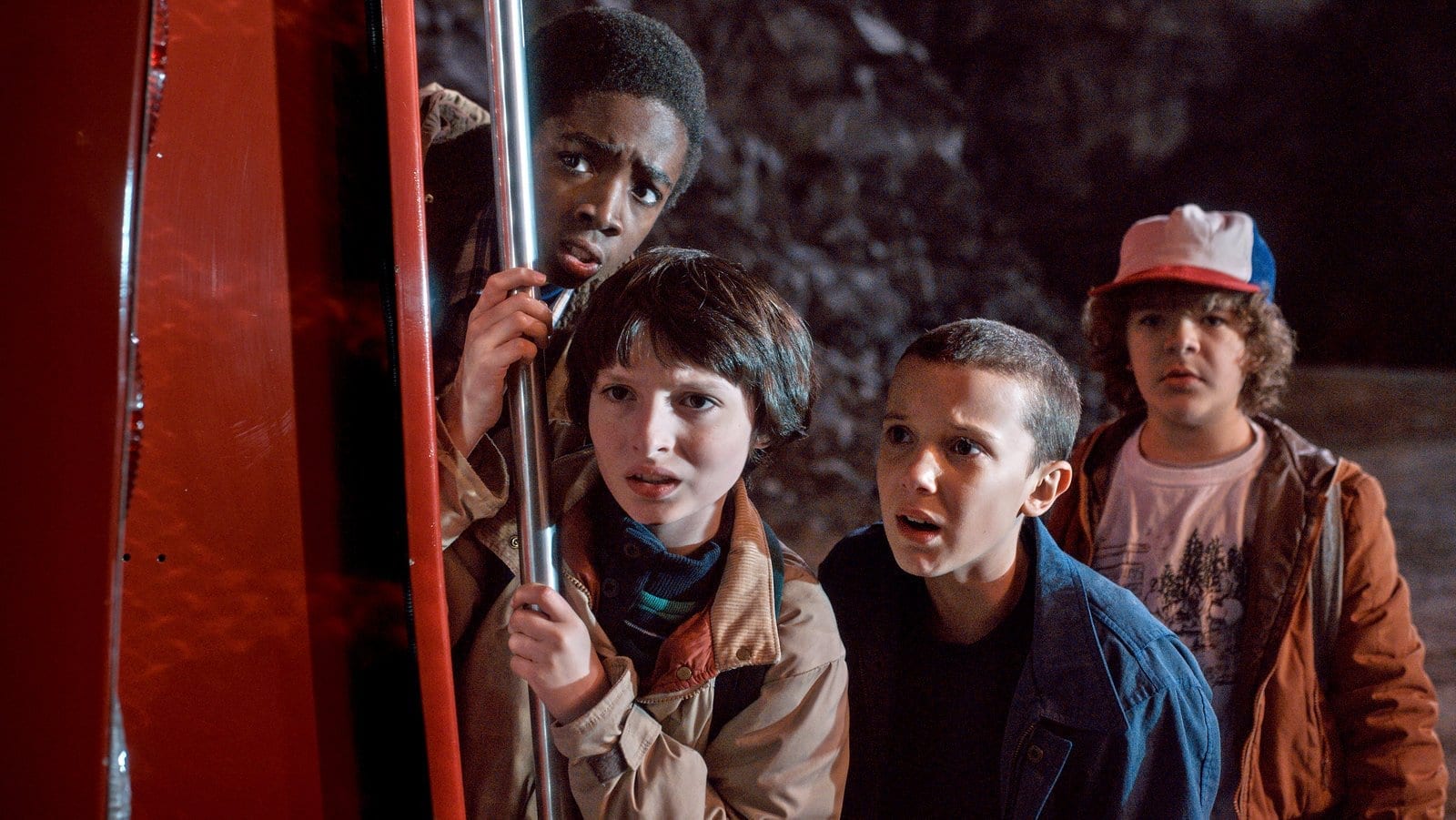 Netflix may be the king of the television/movie streaming world (sorry, Amazon Prime), but it’s definitely no stranger to the world of gaming. Sort of.

It seems that Netflix is about to make some waves in the video games industry though, as it’s bagged itself a spot at E3 2019.

In a clearly very orchestrated conversation, Netflix and E3 had a chat over Twitter about the upcoming event.

Netflix said to E3: “Definitely want to hang but we also have some gaming news in the works we can talk about. How about a panel?”

E3 responded with a cheeky: “I think we can squeeze you in. What’s the panel called?”

Last year the world was treated to Black Mirror: Bandersnatch, an interactive way to watch the trippy dystopian television show, which gave you the chance to make the choices for the protagonist.

Bandersnatch was received pretty well, and it seems that that was just the beginning of Netflix’s foray into the world of gaming.

What Netflix has under its hat for E3 2019 is anyone’s guess right now, but it’s hopefully going to be something exciting.

The Witcher series from the streaming company is believed to have finished filming, and a leak has suggested the show will be launching in late December.

Thankfully we won’t have too long to wait to see what Netflix has planned. E3 2019 kicks off Tuesday 11 June.

Will you be tuning in? What would you like to see in the world of Netflix video games?