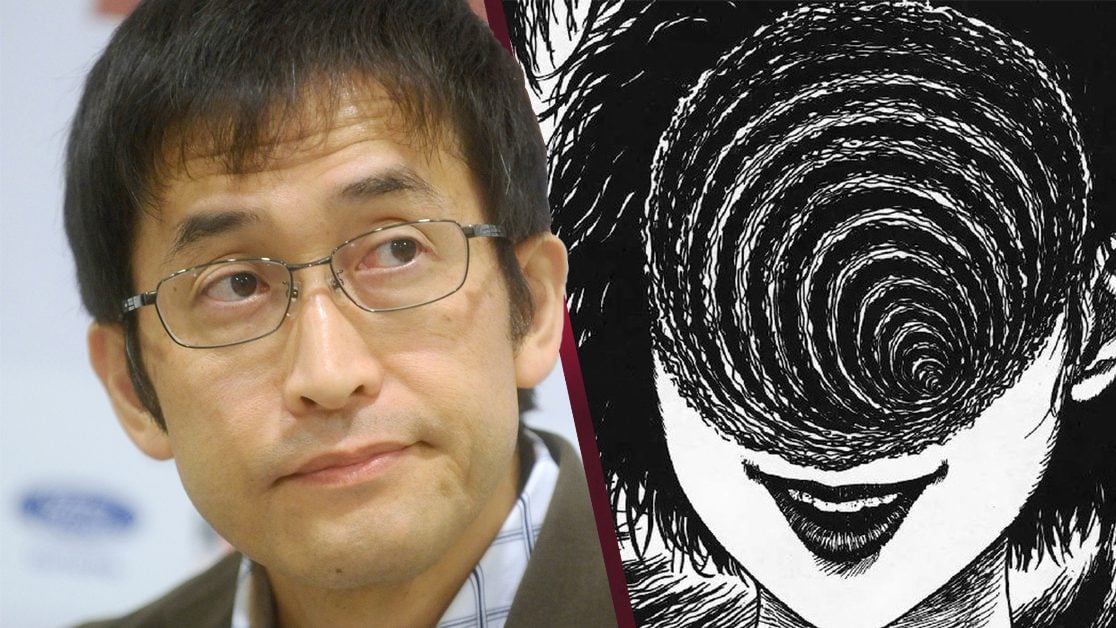 The iconic master of horror Junji Ito has announced a new anthology series coming to Netflix based on his works.

This new series, titled Junji Ito Maniac: Japanese Tales of the Macabre, was announced as part of Netflix’s Geeked Week Stream. Maniac will adapt 20 of Ito’s horror stories, famously known for their uncomfortable imagery and twists.

So far, it’s confirmed that stories from Tomie, Suoichi, and Hanging Balloons. Ito himself selected the 20 stories that will be adapted for animation.

But other than the three mentioned above, no other stories have been confirmed. And Tomie and Souichi are anthological themselves, with no confirmation as to which stories are to be adapted.

not the first adaptation

This also isn’t the first time that Ito’s work has been adapted into an anime. The Junji Ito Collection, released in 2018, was a short anthology series that also adapted a number of Ito’s works. However, it received quite mixed reactions due to the show’s limited animation.

Maniac is a fresh opportunity for one of the most notable horror storytellers to have his work adapted for the small screen. Unfortunately though, the only release date we have is some time in 2023. So we’ll have to wait a while until we get to see this fresh adaptation.

But there is always the chance we could see Ito’s work appear elsewhere. A recent leak claims that Metal Gear Stranding and PT developer Hideo Kojima is working on a new horror game.

Kojima’s last attempt at horror, Silent Hills, was sadly cancelled. Ito was actually involved in Silent Hills. Though we never really got to see much of his work in the end.

There’s no confirmation as to whether Ito has worked on this new horror game from Kojima. But considering the manga artist did lend his likeness to a character in Death Stranding, anything is possible.