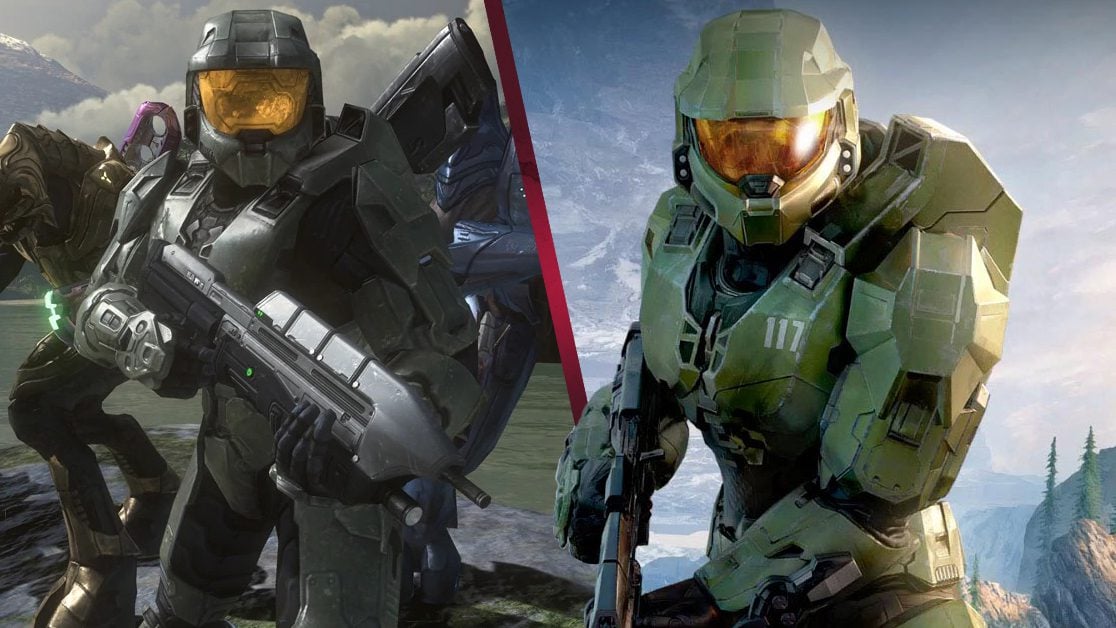 Finally, Halo Infinite is getting its biggest requested feature in July. Yes, the co-op campaign is finally on its way. Rejoice!

Following Halo Infinite’s launch, campaign co-op was supposed to release in the coming weeks/months. Unfortunately, campaign co-op suffered several pushbacks. Thankfully, however, co-op will arrive as early as next month.

That being said, there is a catch, because Halo Infinite’s campaign co-op won’t be available to everyone in July. To play the co-op campaign next month, you first need to be registered to the Halo Insider program.

If you are registered to Halo Insider, then you will be in the selection pool to be in with a chance of playing co-op during the test flight in July.

However, even if you are registered to Halo Insider, it might be worth double-checking your details, because players have missed out on previous tests due to incomplete profiles.

If you miss out on the Halo Infinite co-op campaign test, then fear not, because its full launch is planned to arrive the following month in August. That’s assuming of course that the test goes well, and no further delays are made.

In related news, the developers at 343 Industries have hinted that classic maps might be coming to Halo Infinite’s multiplayer. Happy days!

Will you be looking forward to finally playing Halo Infinite campaign co-op with a friend? Let us know across our social media channels. Halo Infinite is available now for PC, Xbox One and Xbox Series X|S.

You can buy Halo Infinite for £44.95 at the GameByte Shop.