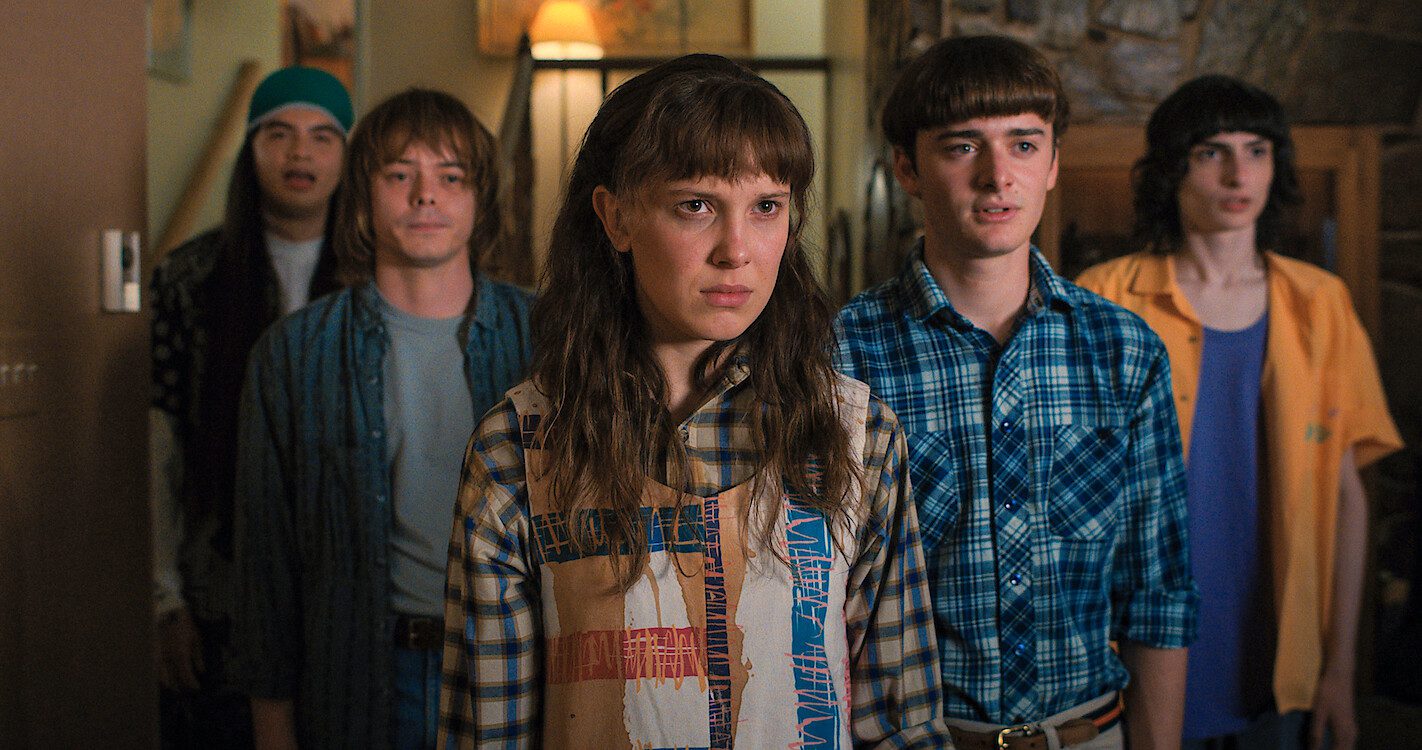 Netflix is continuing to lose subscribers, losing almost one million between April and June this year.

The company’s Q2 earnings say that it has lost close to one million subscribers, following smaller losses earlier in the year. Between January and March in 2022 the company lost around 200,000 subscribers, and now that number has skyrocketed up to almost a million.

That’s a pretty huge drop-off for the company, which was once at the top of streaming services. Now, competition from a plethora of other services are just one of the reasons it’s declining.

According to Netflix, the company has 220.69 million subscribers at the end of June. This is down from 221.64 million in the previous three months. But despite the drop, the company says this is actually a better scenario than expected – a loss of two million was actually predicted.

Some of that could be down to Stranger Things Season 4, which has been a huge success for Netflix. It’s seemingly been all people are talking about online recently, and it’s so popular it managed to bring Kate Bush back to the charts thanks to her song being used in the show.

The Future of Netflix

Netflix expects a one million subscriber bounce back in the next quarter, mainly thanks to Stranger Things again. But whether or not the company can continue to grow after that remains to be seen.

The company blames its losses on account sharing, which it is cracking down on in some countries. Netflix is forcing customers to pay a fee if you don’t live in the same household as a Netflix account owner.

It currently has plans to introduce a lower priced tier with advertisements, which could bring more subscribers to the platform. Prices for the current service have gone up, so a cheaper option may encourage people to subscribe more.