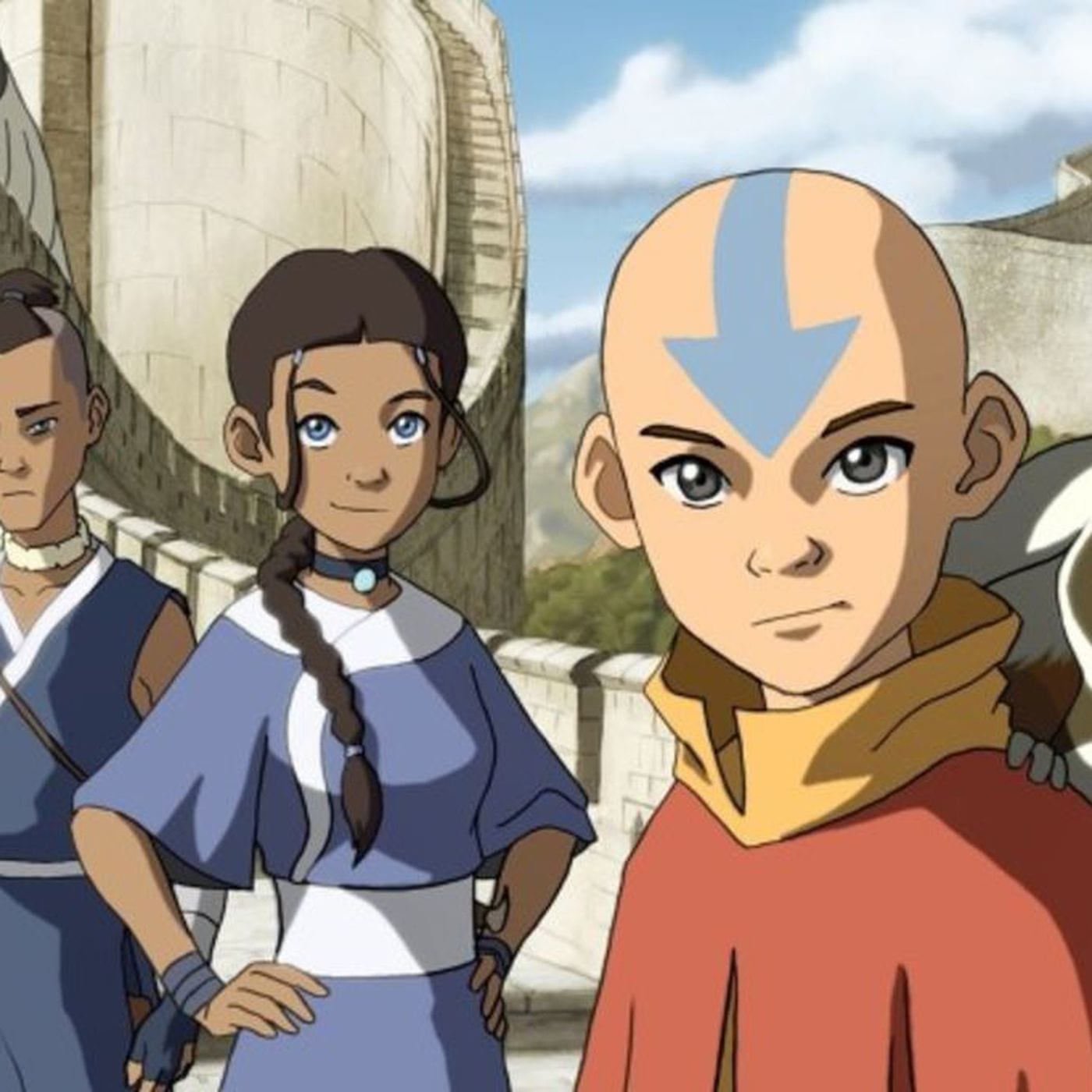 DiMartino and Konietzko, the creators of the original smash-hit animation, were showrunners on the unreleased Netflix series before it was announced they would be parting ways with the crew.

As reported by The Verge, Netflix had the following to say: “We have complete respect and admiration for Michael and Bryan and the story that they created in the Avatar animated series.

“Although they have chosen to depart the live action project, we are confident in the creative team and their adaptation.”

According to DiMartino, his and Konietzko’s decision to step away from the project was due to limitations put in place by Netflix, who reportedly did not support the duo in their creative visions.

In a recent blog post, DiMartino stated: “Netflix said that it was committed to honoring our vision for this retelling and to supporting us on creating the series. And we expressed how excited we were for the opportunity to be at the helm. Unfortunately, things did not go as we had hoped.”

The news has left a bitter taste in the mouths of Avatar fans, with growing concern over how well the live-action series will fare without the magic touch of the masterminds before the original.

People have taken to social media to express their frustration over the news. One user tweeted: “Netflix: #AvatarTheLastAirBender is one of the most popular shows of the year, even after 15 years since release! Fans: Great, so you’re gonna let the creators of it do what they want with the live-action version? Netflix: Lol, no”

Hopefully there’s still going to be some great content in the live-action series, though it’s looking pretty bleak right now…