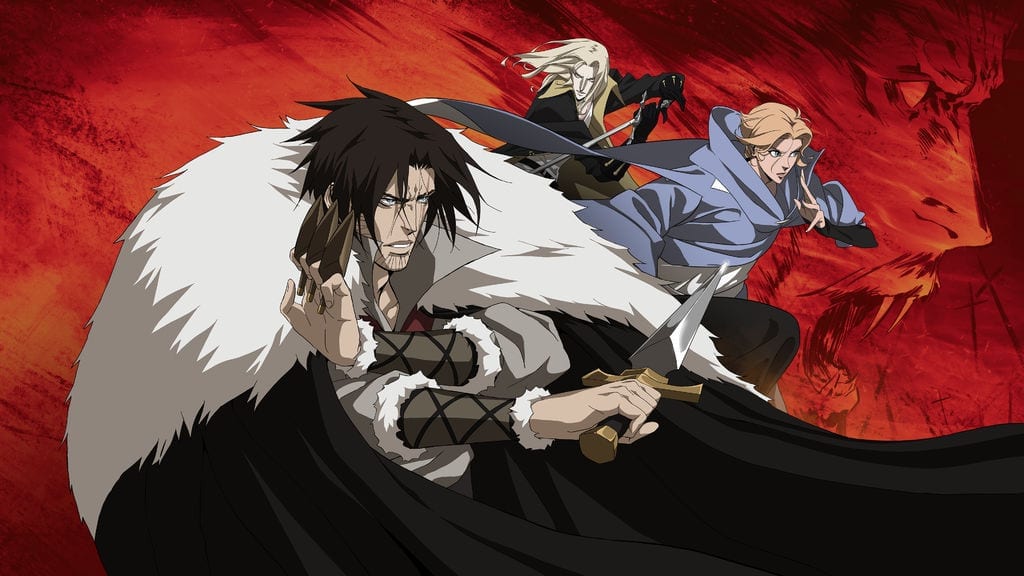 Castlevania‘s second season on Netflix has a release date and the timing couldn’t be more perfect. The nostalgia-filled show has a pretty huge cult following that’s only set to get bigger.

Adi Shankar revealed the poster on his Facebook Page…

As you can see, it’s October 26 (just before Halloween) when we’ll get to see the next instalment.

The American adult animated web television series is based on the 1989 Japanese video game Castlevania III: Dracula’s Curse by Konami.

The series follows Trevor Belmont, who defends the nation of Wallachia from Dracula and his minions. The series was originally planned as a film, developed by producer Kevin Kolde and his company Project 51, and subsequently by Frederator Studios when Kolde joined the same company in 2005.

Kolde had a contract for a script with writer Warren Ellis in 2007; the project entered development hell until about 2015, where it finally found a global home on Netflix. Animation studio Powerhouse Animation Studios joined the team and production commenced.

Its art style is heavily influenced by that of Japanese anime and Ayami Kojima’s artwork in Castlevania: Symphony of the Night, with the production team including staff members who worked in the Japanese anime industry. The series premiered on the Netflix streaming service on July 7, 2017, and was renewed for an expanded second season of eight episodes on the same day; the second season is expected to broadcast on October 26, 2018. 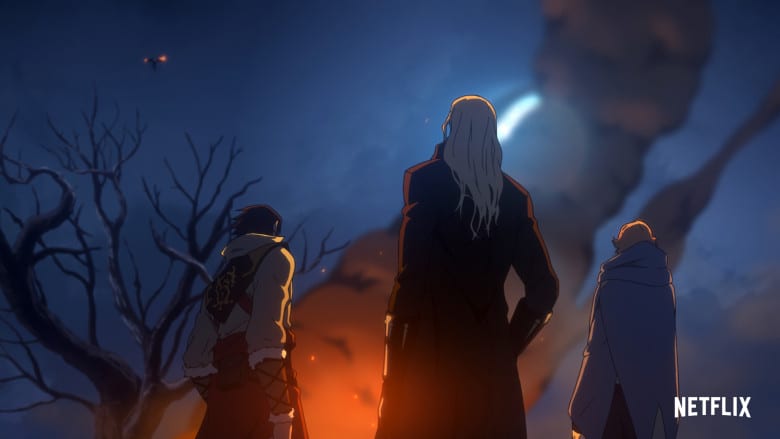 According to lead voice actor Richard Armitage, a third season has been greenlit by Netflix.

Speaking to Digital Spy, he said: “We’re about to record a third,

“The second season hasn’t been aired yet, but we’re about to do a third.”

In other Castlevania news, it was recently announced that characters and scenes from the classic title would make an appearance in Nintendo’s upcoming Super Smash Bros. Ultimate.

The game is set to be the biggest in the franchise and it’s just one of the many, many upcoming titles that we can’t wait to get our hands on this year!