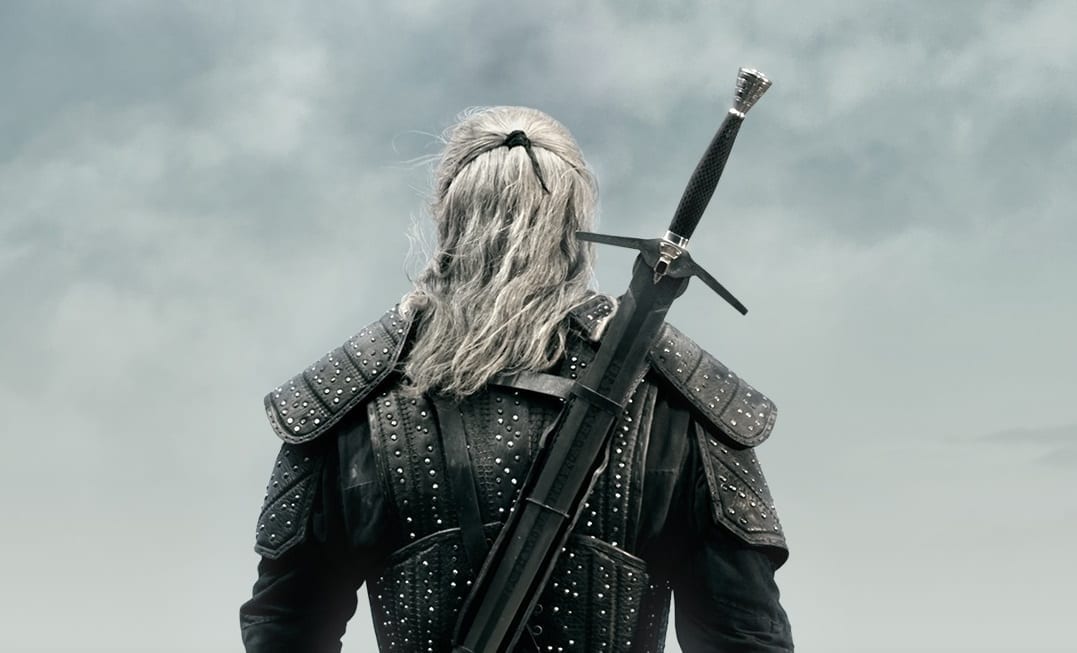 Netflix’s The Witcher wowed the world with its recently-released first trailer, and its left fans of both the books and the games eagerly counting down the days until the show launches.

It’s now emerged that Netflix is in it for the long haul with this series, as the streaming service apparently has no less than seven seasons’ worth of content mapped out.

In an interview with SFX, The Witcher showrunner Lauren S. Hissrich opened up about the plans for the series, confirming that the story they’re telling is looking at the bigger picture – even if Netflix hasn’t renewed the show.

“I’ve [mapped out stories] for seven seasons,” said Hissrich. “Right now it’s just about, ‘how do you set up stories that really capture audiences for years at a time?’ The worst thing we could do is put all of our energies just into season one, and not be thinking about where these characters can grow to.”

Hopefully we’ll get to see all of those seven seasons, but as of yet, Netflix hasn’t greenlit a second series of The Witcher, never mind seven.

Netflix has been pretty chop-heavy when it comes to axing its original series after around three seasons or so, but let’s hope The Witcher will be as groundbreaking as Stranger Things.

In case you missed it, check out the phenomenal trailer for The Witcher below!

Although the series will more-closely follow the original books over the CD Projekt Red game, there’s definitely a lot of fan service from what we can see in the trailer.