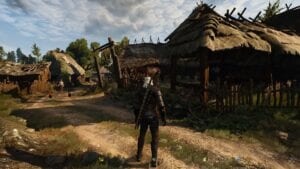 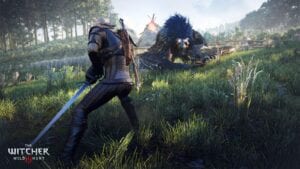 In other Netflix/The Witcher news, Henry Cavill recently told IGN that he’d love to take on the role of Geralt, saying: “The books are amazing. 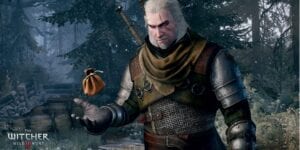 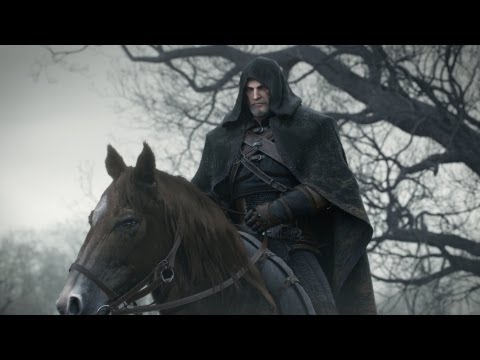 Would you like to see Henry Cavill playing Geralt, or do you have someone else in mind?