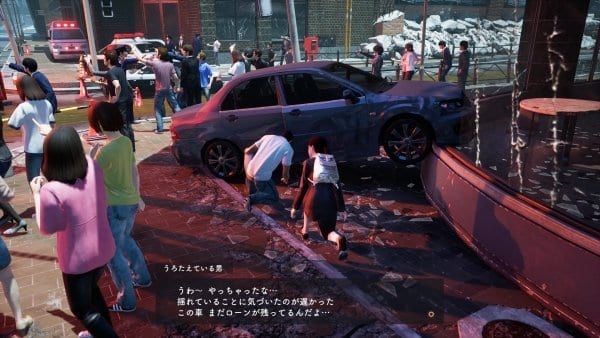 Disaster Report 4 Plus: Summer Memories is the not-so-quick-to-say title of the game in question. Let’s be honest for a moment, we’re all a little sick of mediocre zombie survival games. Every once in a while, a really good one comes along, but at this point we’d all probably just be bored if a real zombie apocalypse happened.

It’s just…we’ve been there done that over and over. I mean, we’d still all die and such, but we’d be bored too, and that’s just tragic. As such we’re pretty happy that game devs have remembered that there are in fact not only other types of survival games (there are some good ones out there already) but also plenty of other disasters it would be fun to survive in. 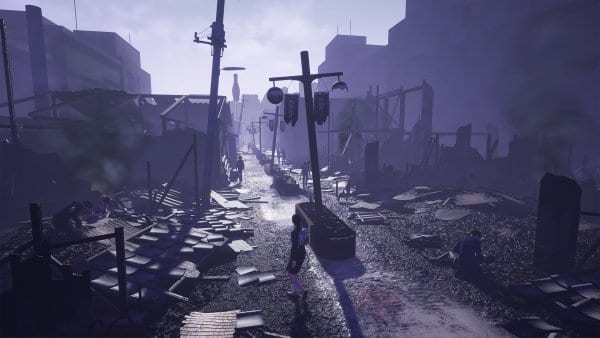 This game (as you may have guessed from the title) isn’t the first one from Granzella. They’ve made disaster-centric games before, and they were all pretty well-received by fans and critics alike. This one is supposed to be bigger, better and more elaborate than the ones before it.

In this case, the creators call their game ‘The best city disaster experience simulator in the world.’ They may just be right, but since there isn’t too much competition in that sector, we’ll have to wait until we actually get to play it until we can really praise it…or condemn it. 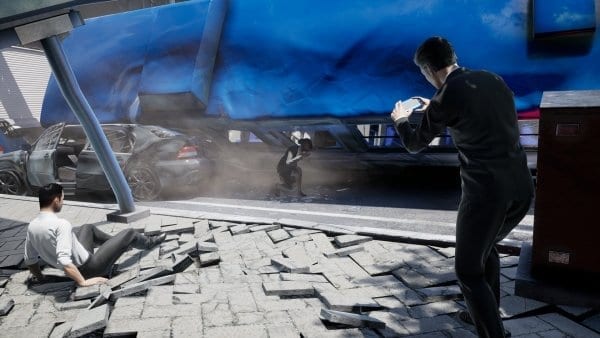 The game lets you experience a city crushed by disaster. The game promises extreme realism, immersion and some stunning visuals. At least the last one we can confirm – we’ve seen some screenshots and the game definitely looks stunning.

During the game, we apparently get to interact with others. While many disaster simulator games leave you all alone to explore a wide area a la The Long Dark, in this one, we will meet plenty of people. The game is said to appeal to the players emotions and force them to make ‘human’ decisions… 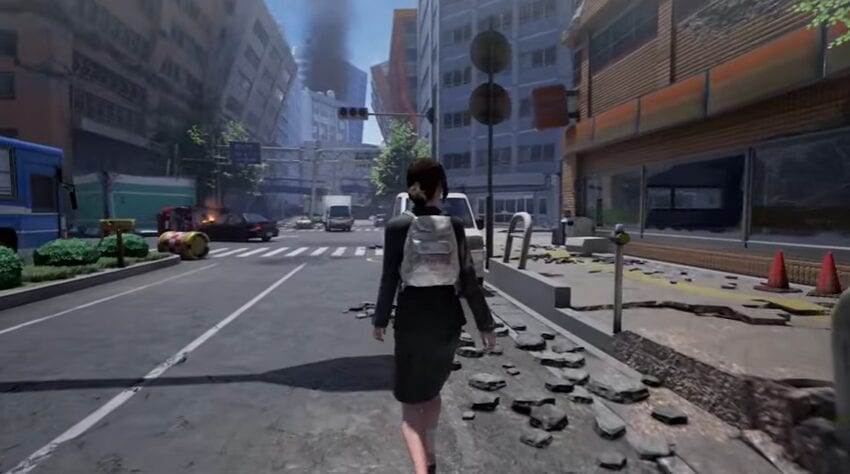 As for the story, we are dropped into a well-populated city in Japan in the summertime. After creating our character and giving them a bit of a backstory, we are off. An unprecedented earth quake devastates the city, buildings collapse and roads tear up. Fires start and our protagonist wants to survive in a city filled with chaos.

In order to make the experience as realistic as possible, the game makers collaborated with a Japanese Fire Bureau, relying on their expertise on disaster and relief action to make the gameplay as close to reality as possible. In addition to the earthquake and fire, the player will have to deal with hunger, mass panic, liquefaction and, apparently a complete lack of functioning toilets. Yay? 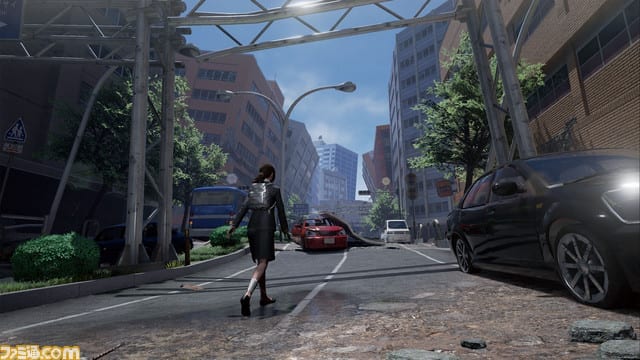 Unlike many other survival games, this one is said to include all human needs, including those for food, water, sleep and even using the toilet. Where usually things are limited to food/water and maybe the need for sleep, this game wants to take it further.

Now, since there are other people, we will be dealing with plenty of different personalities. Over 60 characters will appear in the game, each with their own story. The player can interact with them to find out more about them, or ignore them altogether. In fact, they can make contact with them, and help them…or in some cases, have a fistfight with them, because why not?

If we were stranded in a devastated metropolis, finding a guy to beat up would be our first priority too. What else is one supposed to do in a world without toilets (or presumably, Facebook to complain on).

Did we mention the game comes in VR? Because it does. Here are some screenshots of the VR gameplay: 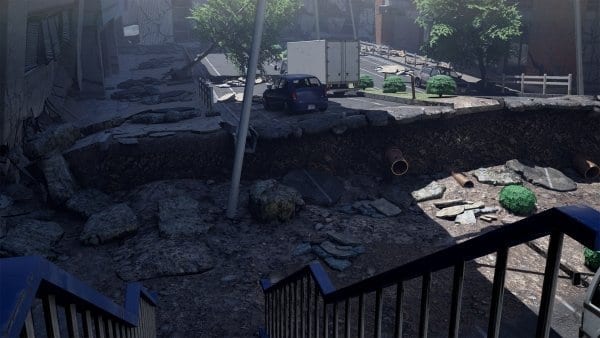 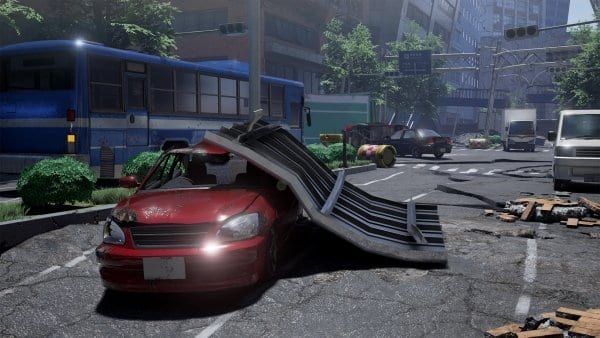 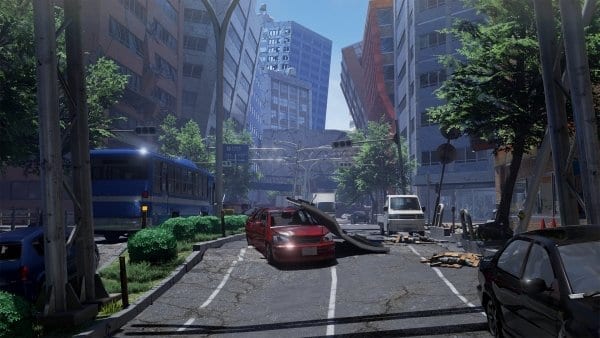 And now for the bad news: The game is a PS4 exclusive and it’s going to be released exclusively in Japan in 2018. Don’t despair just yet though – previous titles in the series have in fact been localised and released for English-speaking audiences before, so there is a good chance this one will be too, although it probably won’t happen before 2019. Sorry folks!