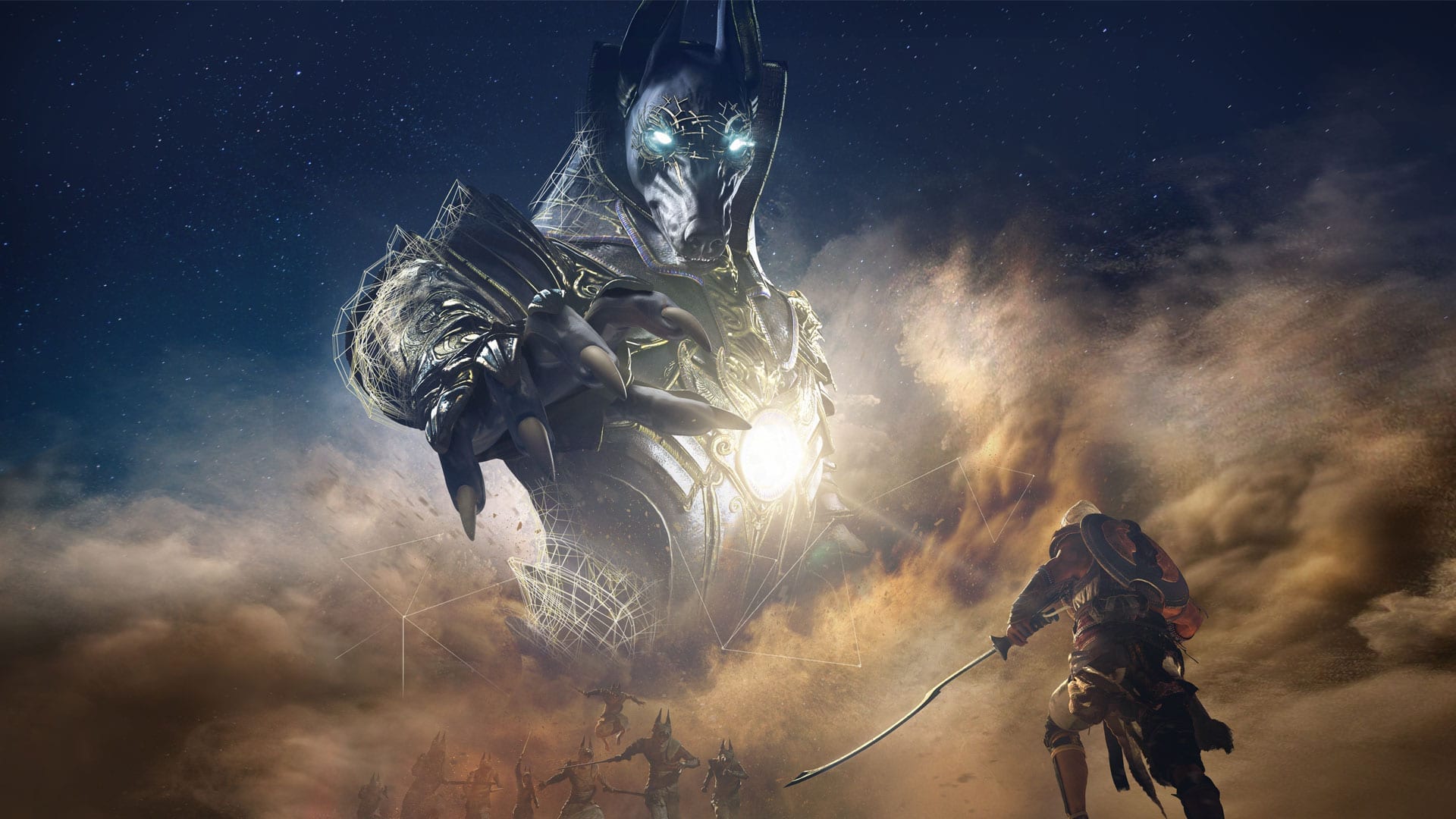 The new Assassin’s Creed game has been in development since 2017 and it will be the first time that the series has been to Greece. It will be being released on PC, PS4 and Xbox One.

Ancient Greece is an interesting choice as it is similar to the setting of Origins. Apparently Greece was meant to be part of Assassin’s Creed Origins but Ubisoft decided to give it its own game. 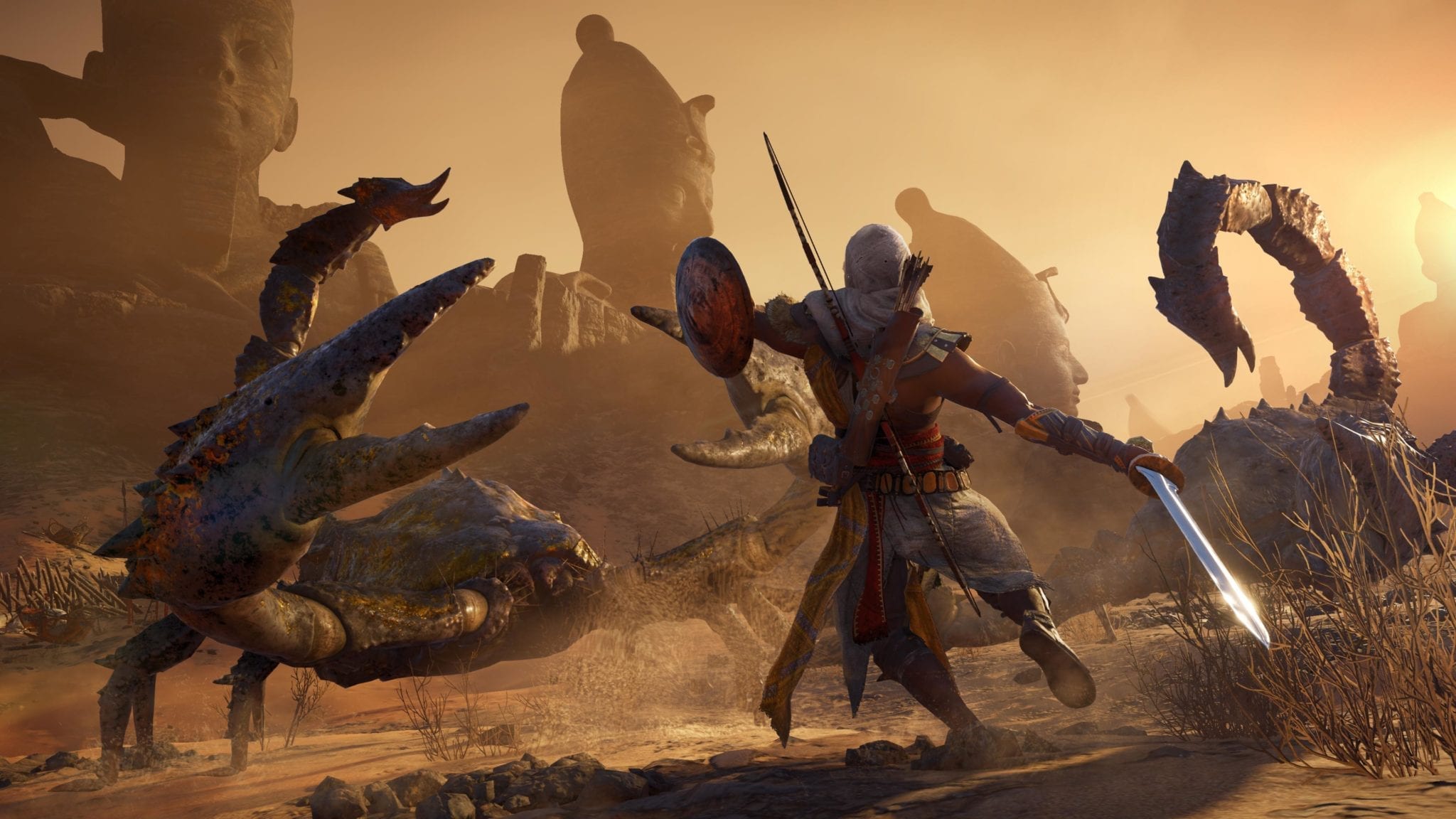 This information is from Liam Robertson who regularly writes about cancelled and lost games.

The game is set to be released in fall 2019. We aren’t even sure of the name of the game yet or the actual time period of it either. IT could be in any of these ancient historical eras:

If these rumours are true (Robertson was correct about the Assassin’s Creed Origins leak) then we could be seeing some more God fighting in the next game which many players seemed to enjoy as it was something that had never been done in an Assassin’s Creed game before. 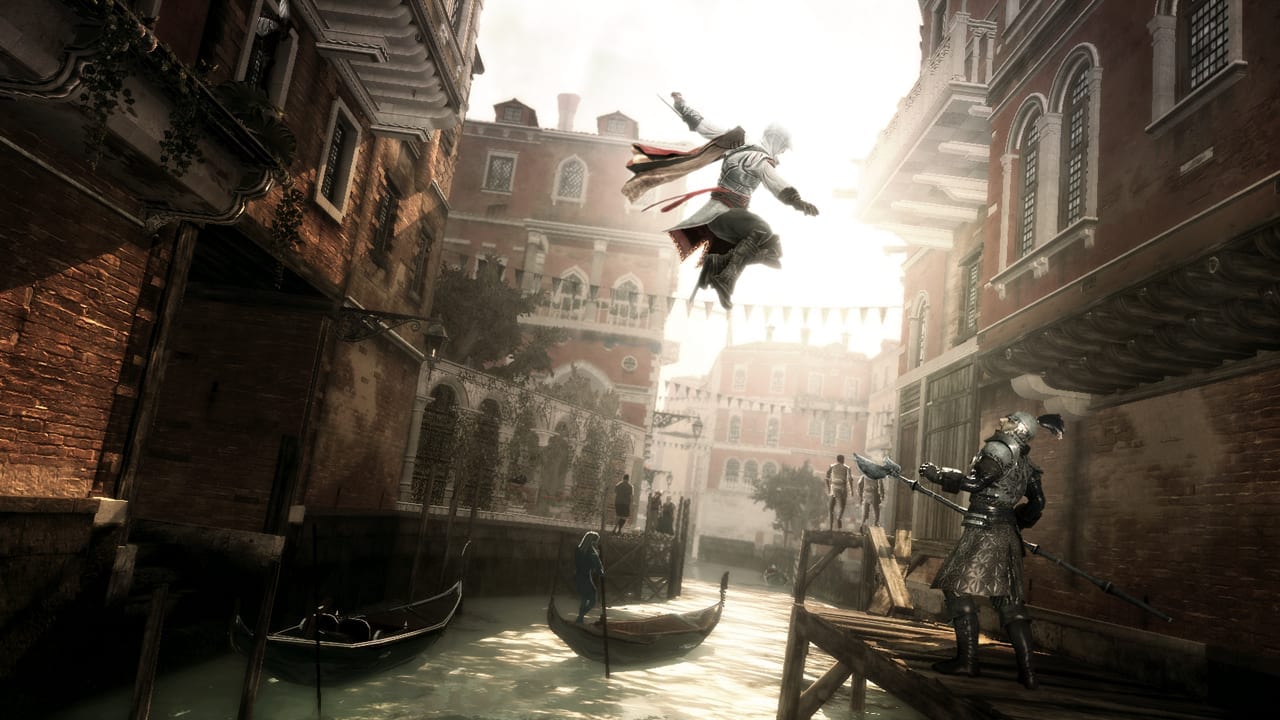 Or it could be a throwback to the early Assassin’s Creed games focussing more on individuals and leaving the god fighting in Origins.

One thing people don’t want to see in the new Assassin’s Creed is the long trailing missions that can become tedious very quickly.

Where would you like to see the new Assassin’s Creed? Do you think Ancient Greece will be a good fit for the game?