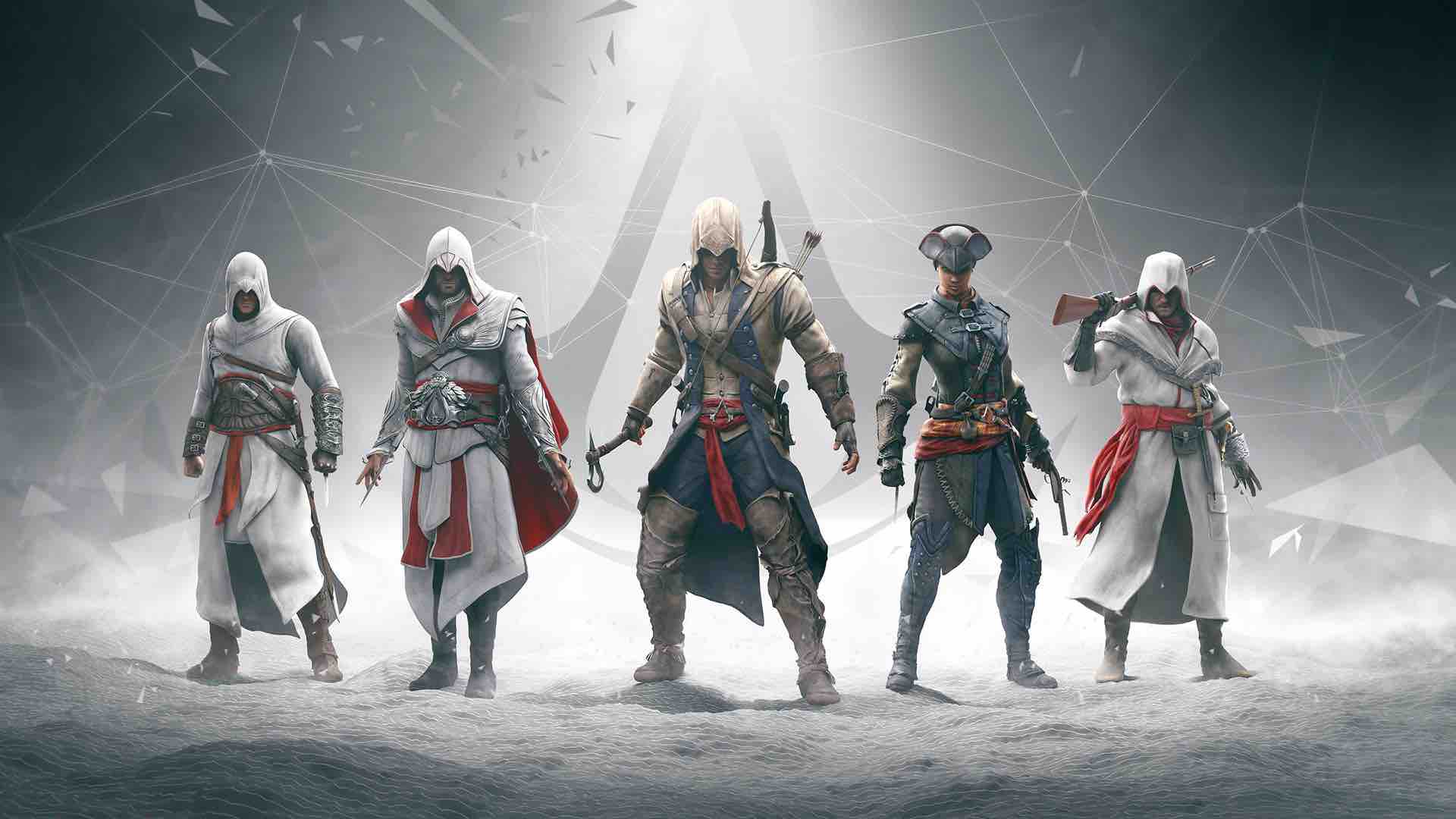 Leaks for Ubisoft games are nothing new, especially when it concerns Assassin’s Creed, so much so that it’s almost a meme in itself. We’ve not had a new Assassin’s Creed since 2018 with Odyssey, so it’s likely that we’ll get a new entry this year, perhaps on the new generation of consoles.

Long before now we’ve already had leaks that indicate that the next entry in the series will take us to Scandinavia, likely based within Norse mythology. However, the most recent of leaks has all but pretty much confirmed that is where the series will be heading next, if they are to be believed.

The leaks come in the form of retail listings, one being via GameStop Italy and the other being on the German Amazon page, however, both listings appear to have since been removed.  On Amazon Germany, Assassin’s Creed: Ragnarok was listed for PS4 with the standard, Gold and Valhalla Editions, and it is believed that there will be a Mjolnir Edition too.  It’s also safe to assume that they will obviously come to PC and Xbox One, and maybe next-gen.

You can find an image below of the Amazon listing, but as its not been officially confirmed by Ubisoft, we still should be at least a little cautious, just in case. However, we won’t have long to find out whether or not these listings were genuine, because it’s likely that an official announcement will be made at E3 this coming June.