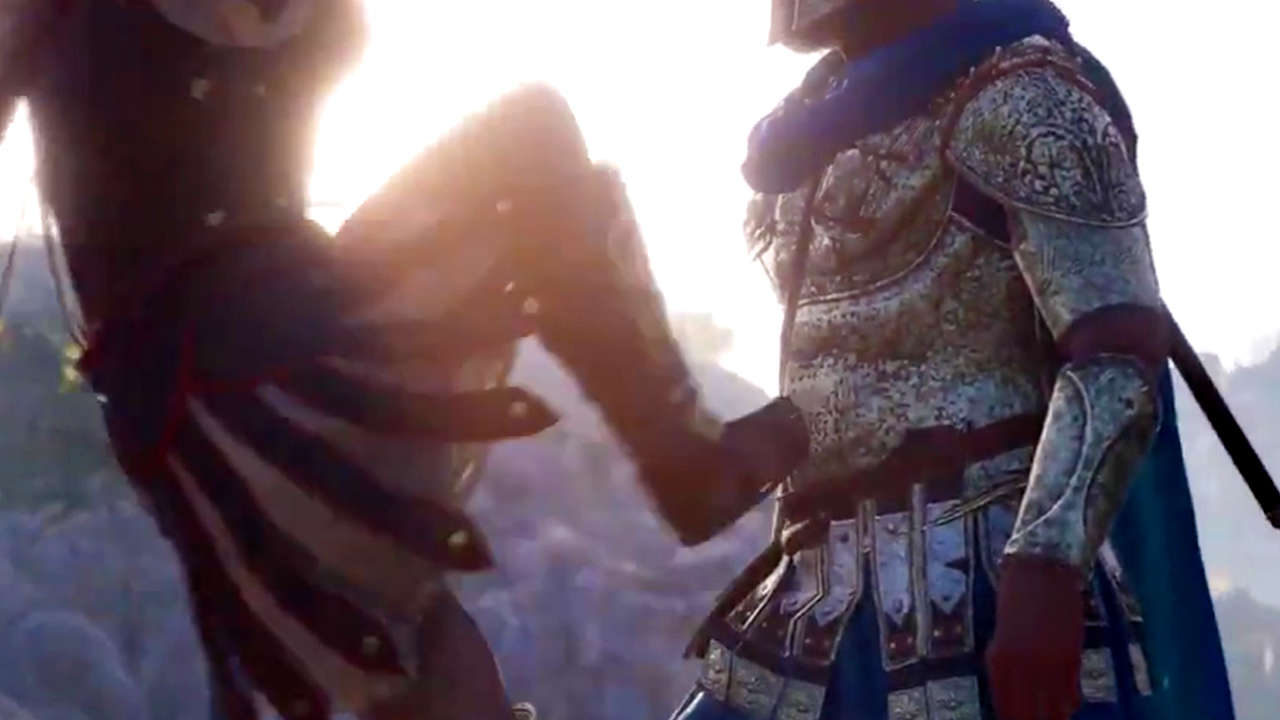 If you were one of the many, many people who were shaken to the core about the supposed new Assassin’s Creed leak, then we’ve got bad news for you – it isn’t legit.

Rumours have been circulating for a while now, suggesting that the next Assassin’s Creed game will be focused on Vikings, and will have the title ‘Ragnarok.’

Over on ResetERA, a new ‘leak’ has surfaced – complete with images – but it’s already been debunked.

The supposed leak suggested a 2020 release date, and said the new AC would be a cross-generation title with RPG elements and naval-inspired game mechanics.

The leaks were accompanied with a series of screenshots, supposedly showing the game as it currently stands in development.

The images sent the internet into a tizzy – until it was discovered that these absolutely are not real.

ResetEra users quickly got to work identifying the leaked images, and discovered pretty quickly that they’ve been created with pre-made Unity assets.

All might not be lost in terms of a Viking-centric Assassin’s Creed game though, as there’s some pretty reputable names backing up the claim.

The game has been ‘confirmed’ by an incredibly reliable source: known leaker and industry insider, Kotaku’s Jason Schreier.

In an article about The Division 2, which is believed to contain an AC Easter egg, Schreier writes: “A few months before this teaser emerged, Kotaku learned from two independent sources familiar with the game that 2020’s Assassin’s Creed, code-named Kingdom, does indeed star Vikings.”

It’s incredibly rare to see Schreier wrong about leaks and upcoming games, but as always, take this with a pinch of salt as Ubisoft has yet to confirm or deny anything about the new game.

As for the ‘new pictures’? Yeah, sorry Assassin’s Creed fans, but they ain’t real.

How do you feel about a Ragnarok Assassin’s Creed? A great idea, or something that needs to be left to Cory Barlog and the God of War team?