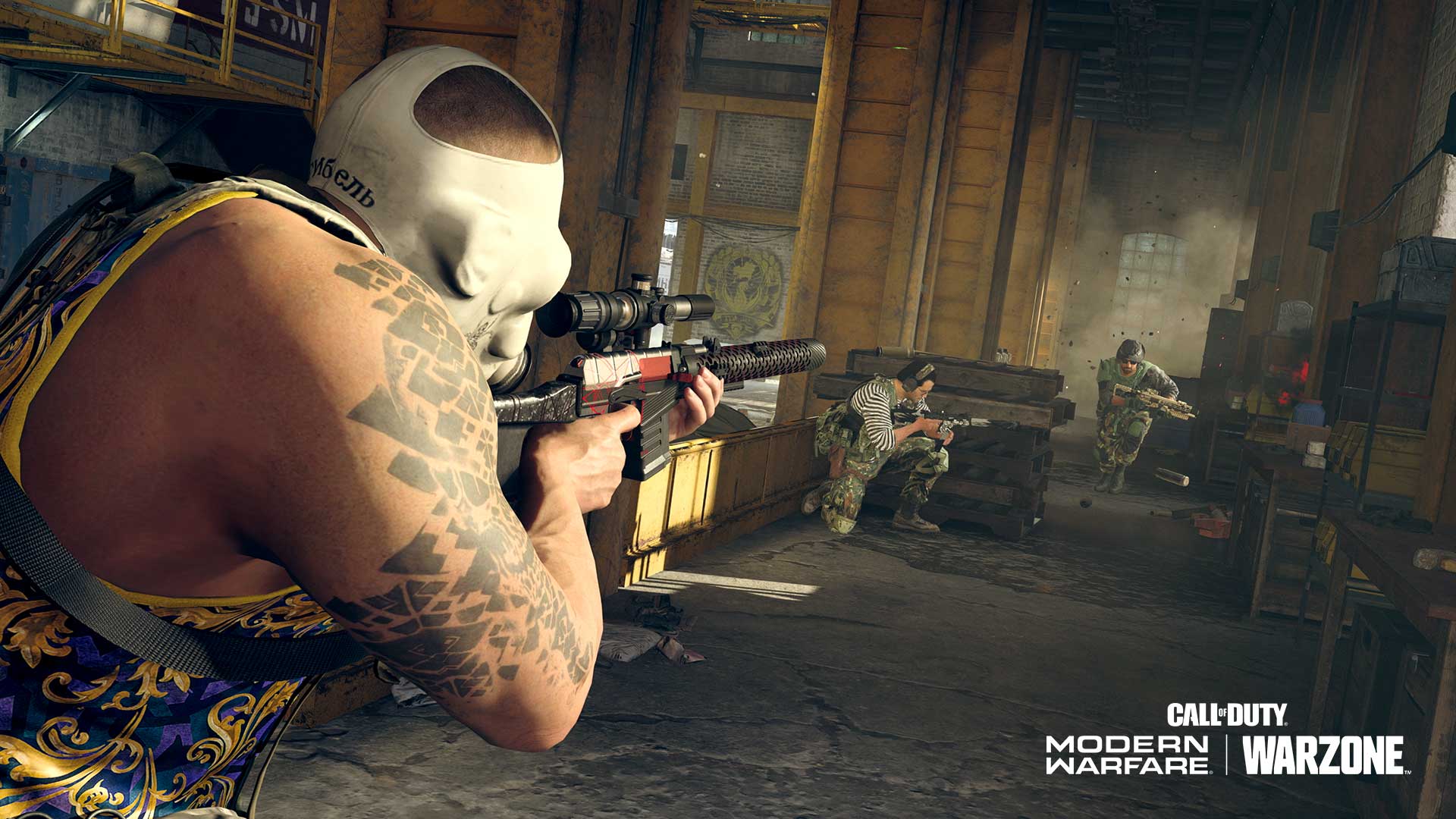 New Call of Duty death animations introduced to both Modern Warfare and Warzone are proving to be a little different to what we’re used to.

The Call of Duty franchise has often been a gritty one, though it’s always had some tongue-in-cheek elements whether that’s been over-the-top action, the Zombies campaign or bonus games such as Dead Ops, included in a number of Black Ops titles.

Whichever game in the series you refer to, the multiplayer has quite consistently remained fairly serious throughout the years, especially with the most recent Call of Duty: Modern Warfare/Warzone.

The MW campaign itself was very gritty, with moments that would test even the most hardened of players. However, new death animations used in the multiplayer have most certainly taken away from the grittier, realistic factor and lean heavily towards silliness, which in truth, I quite like.

The death animations in question are retro-inspired, which upon players’ untimely death, explode into a shower of vibrant 16-bit pixel goodness!  While some fans are happy to see such fun death animations, there are others that are not so pleased, as they take away a sense of some believability.

The death animations are included in the 16-bit themed DLC Pack, which also includes new weapon skins such as the Genesis sub-machine gun and the Commodore assault rifle, clear nods to retro PC’s and consoles of yesteryear.

If you’ve not already seen them, you can check out the animations for yourself below and be sure to let us know what side of the fence you sit on.

Do you welcome the silly death animations or should this series stick to realism?

With progress and DLC purchases crossing over from Call of Duty: Modern Warfare/Warzone into the forthcoming Black Ops: Cold War, whether you’re happy to see them or not, these animations won’t be going away anytime soon.