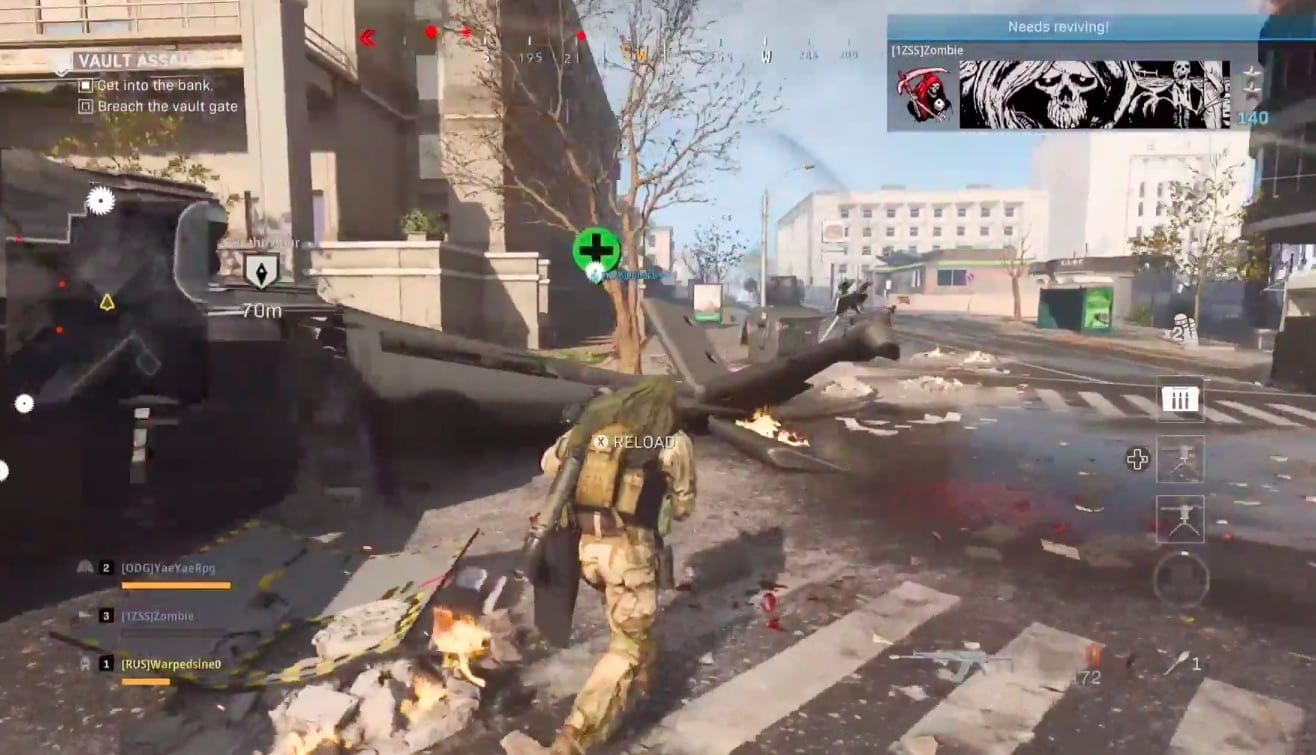 A Reddit user has discovered a game bug in Call of Duty: Modern Warfare, but this particular glitch is a lot more eyebrow-raising than your typical in-game issue.

Reddit user Oppiko has made waves on the r/ModernWarfare subreddit after sharing a clip which shows the game getting stuck in third person mode. The clip shows off a match in MW, during which Oppiko’s player character is fully built and primed for action.

Though it’s definitely a little weird seeing third person Call of Duty, but I’m personally down for this look. Check it out in the video below [via GamingINTEL].

[MW] i bugged out modern warfare and got stuck in third person, would you want to game mode like this? from r/modernwarfare

Could this glitch mean a third person mode is on the cards for MW? Would you like to play Call of Duty: Modern Warfare in third person?

In related news, another new game bug has reportedly been discovered on Reddit, and it appears to show a headshot-only mode for the Activision game.

Spotted by GamingINTEL, a Redditor by the name of Sunk_Punk shared the following clip, which appears to show headshot-only mode being active during a public match. The user notes that, although headshot-only can be activated in the settings for private and local matches, this wasn’t the case in the video. Check it out below.

Is IW trolling or someone managed to change settings on a public match, this was normal HC tdm, but somehow it was only headshots… from r/modernwarfare

As you can see, it appears as though the player is unable to land a shot at the bodies of their enemies, with only headshots appearing to do any damage. While this isn’t confirmation of a headshot-only mode coming to the game, it definitely looks a little suspicious – especially considering how many times future game modes have been revealed by bugs.

One user speculated: “Seems it’s going to be added to a public playlist soon.”

It’s not clear how many players have experienced this issue.