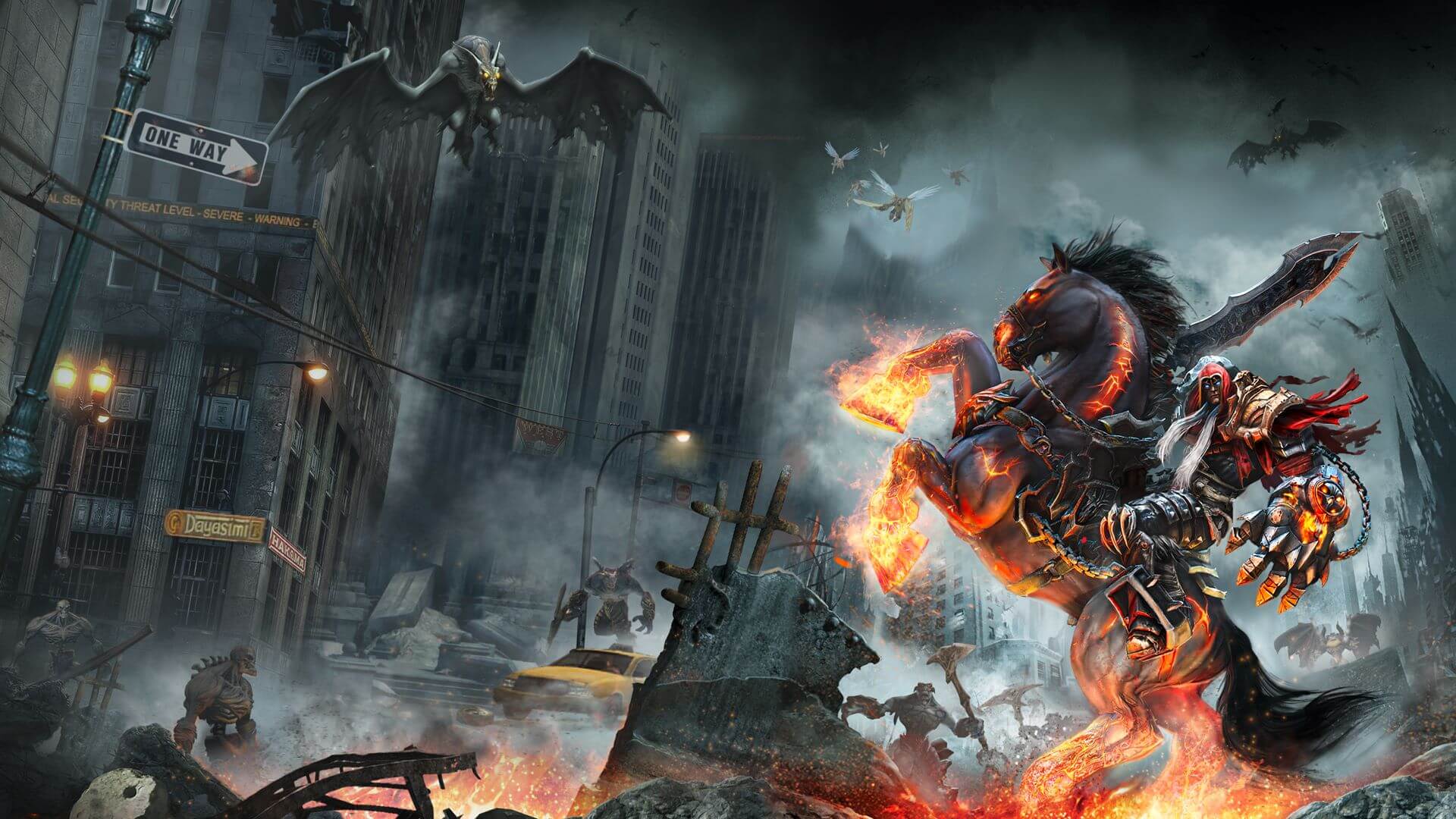 Earlier this year THQ Nordic made the spectacular mistake of hosting an Ask Me Anything over on 8chan. It went about as well as you can imagine, and the company ended up issuing an apology for its decision.

Anyway, one (or two) good things did come out of the debacle, and that was a glimpse of a new Darksiders and a new Destroy All Humans game, both of which are likely to make an appearance at E3 2019 next month.

During the AMA a previously unheard of title, Darksiders: Genesis, popped up in a list of games, along with Destroy All Humans.

So, why does the internet think these two games might be getting an official reveal at E3?

THQ has said: “THQ Nordic is booking for an unannounced title that you will absolutely want to get in to see. I can’t reveal what the title of this remake is, but it’s the long-awaited return of a galactically beloved game/franchise.”

The second game is described as a “new vision of a beloved game/franchise,” suggesting a reboot or reimagining.

Check out the image below.

Would a new Darksiders and a Destroy All Humans game fit into these descriptions? Well…at a push, yes.

Unfortunately, if this is the case, it means we probably won’t be seeing a reboot of THQ Nordic’s beloved TimeSplitters series, which is what we originally thought this leak might be referring to.

Luckily we’re now in the homestretch of the run-up to E3, which kicks off June 11 and runs until June 13.

What are you hoping from THQ Nordic?