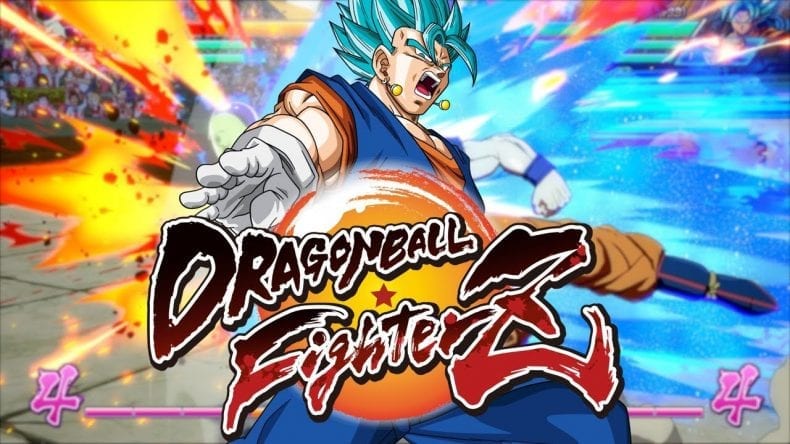 The Nintendo Switch version of Dragon Ball FighterZ isn’t out until the end of next month, but you can try out the game before launch thanks to the open beta. 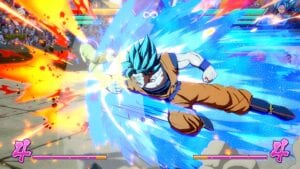 The open beta will give you a chance to test your fighting skills and polish up your Kamehameha before launch.

You’ll be able to explore four different modes of the game while the beta is live, including: Arena Match, Ring Match, Ring Party Match and Practice Battle Tutorial.

Unusually, the beta will give you access to the whole starting roster of players – that’s 23 different playable characters from the Dragon Ball Z universe, without having to wait for the game’s full release. Thanks, Bandai Namco! 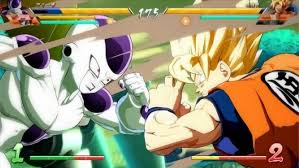 All you’ll need to do to take part in the beta is download the open beta client, which you can get from either the official Nintendo website or straight from the eShop on your Nintendo Switch.

When the full game releases there’s a few nice extras if you’ve pre-ordered your copy. You’ll get access to Super Saiyan Blue Goku and Vegeta from the get-go and you can even get yourself a free digital copy of Dragon Ball Z: Butoden, a SNES game that’s incredibly rare and never really saw a Western release.

Along with the pre-order extras, the Nintendo Switch version is a little more amped up than previous versions of the game.

It’ll include a few new local multiplayer options, including an offline Party Match mode for six players, as well as 2v2 and 1v1 matches.

Dragon Ball FighterZ releases on the Nintendo Switch on 28th September 2018. You can also pick up the title in its current form right now for PlayStation 4, Xbox One and PC.