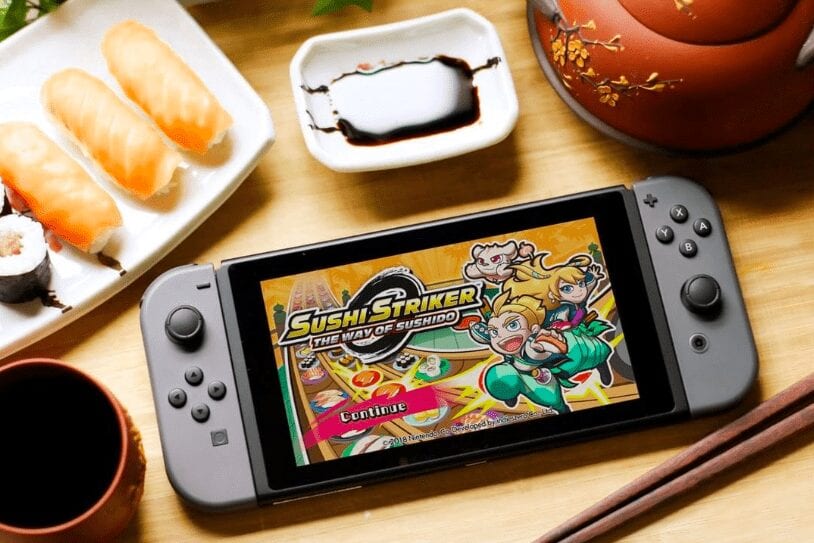 There have been rumours about the Nintendo Switch having more capabilities than advertised from even before the console launched, but now it looks like some solid evidence has finally been delivered. 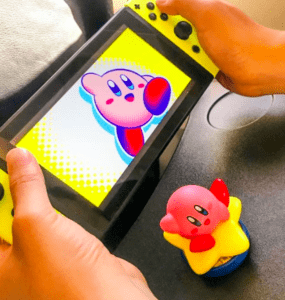 A Twitter user by the name of @random666 discovered some very telling file names after reverse-engineering the Nintendo Switch.

The files found reportedly indicated the console had a virtual reality mode, which led to the curious gamer activating a split-screen display, apparently designed to work in VR.

https://t.co/wSPNcuuGVa
So I just tried and a screen appeared. Interesting… pic.twitter.com/MLiKfYpokb

You can check out Random’s video below to decide for yourself what this split-screen really could mean for the future of the console. 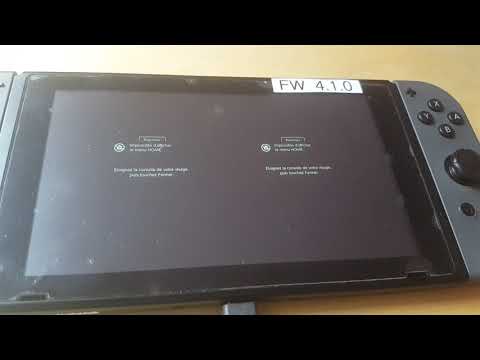 Last year MatPat of The Game Theorists YouTube channel posted a video exploring his theory that the Switch is ready and just waiting for an announcement about its VR capabilities.

His video, which you can watch in full below, unveils a very telling quote from Nintendo President, Tatsumi Kimishima. 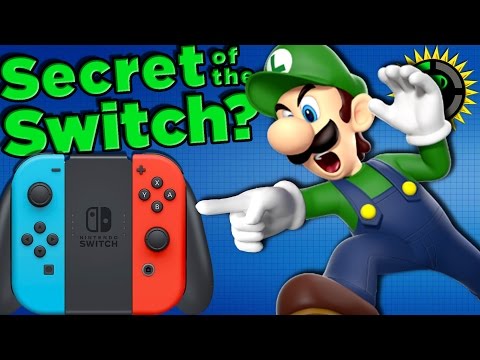 Kimishima reportedly said that Nintendo was toying with the idea of VR for the Switch, stating: “If we are able to resolve the issues with playing [VR] comfortably for long hours, we will support it in one form or another.” 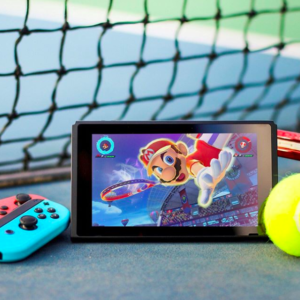 Taking that report into account it might be a safe bet to say that Random’s discovery was purely down to a scrapped mechanic for the console, but there is a chance we could be seeing virtual reality come to the beloved Nintendo console.