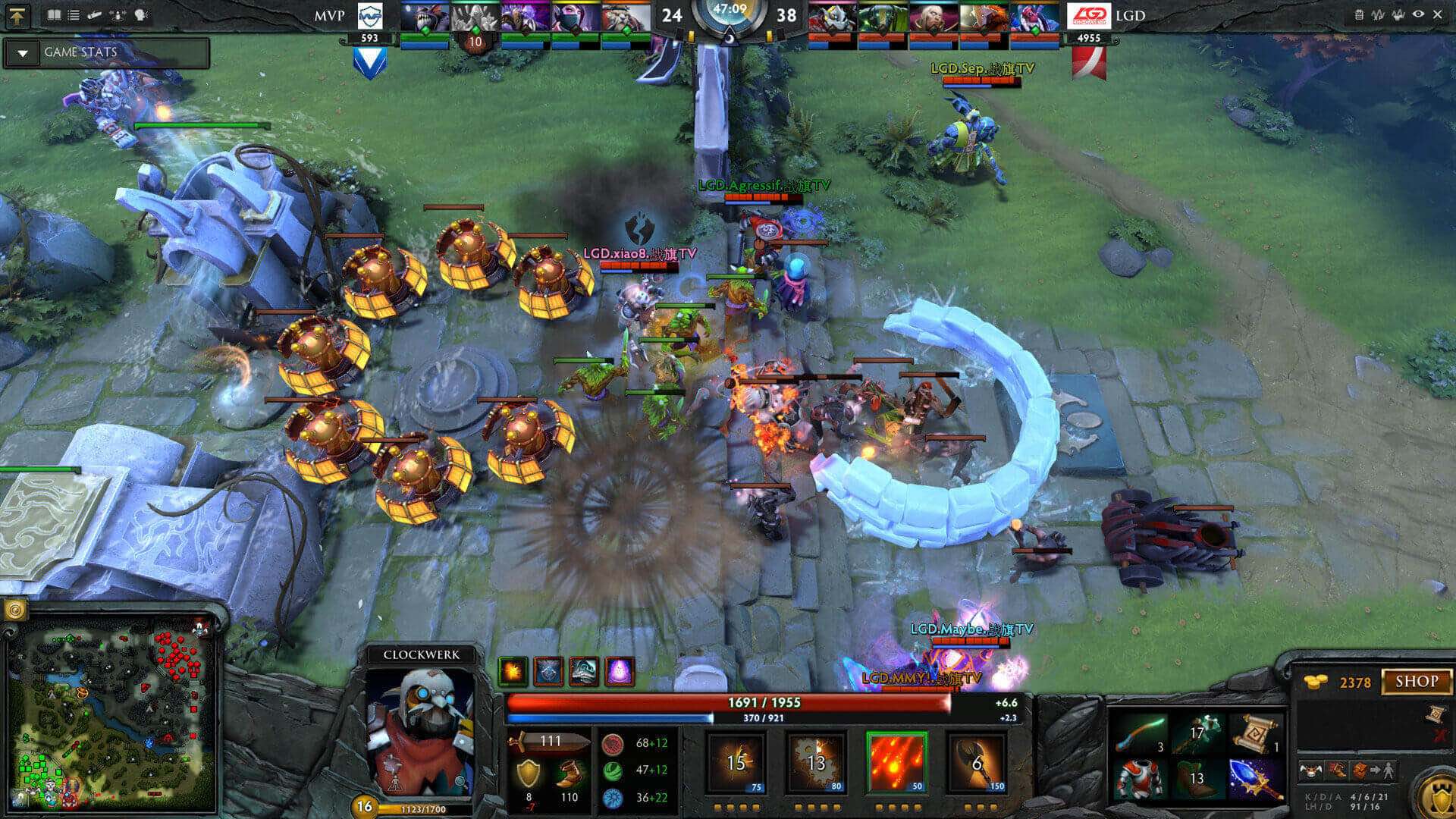 Having to part with your real life money in a game is always a bit of a sore talking point for gamers, but it looks like Valve and Dota 2 have really taken it to the next level.

The free-to-play game has seen a big change, which comes from the title’s new Battle Pass. In the past, Dota 2’s Battle Passes have offered up cosmetics and non-essential items for players to pay for if they so choose.

Unfortunately for Dota 2 players, players have noticed something particularly unusual about this new Battle Pass, as it contains what it describes as the “Avoid Player” feature.

As it says on the tin, the “Avoid Player” feature will limit toxic players from the potential pool of candidates used in matchmaking, allowing players to say they don’t want to be matched with a certain player again.

Of course, being a part of the Battle Pass, it means you’ll have to pay a minimum of $9.99 to get your hands on the new feature, which has left a bitter taste in more than a few peoples’ mouths.

Over on Twitter, the controversial decision has been met with a lot of backlash.

Not everyone is against the new feature though, with lots of people believing it’s a beta test ready for a wide release for all Dota 2 players.

“Not really seeing the issue here,” tweeted one player, “Essentially ‘Avoid Player’ is being beta tested by BP owners.

“Most likely will be released to everyone (maybe even just Dota Plus subscribers?) but literally everything else is optional. FOMO? Buy a pass. It’s a free game the rest of the year.”

How do you feel about the news?

Dota Is Getting An Animated Netflix Series