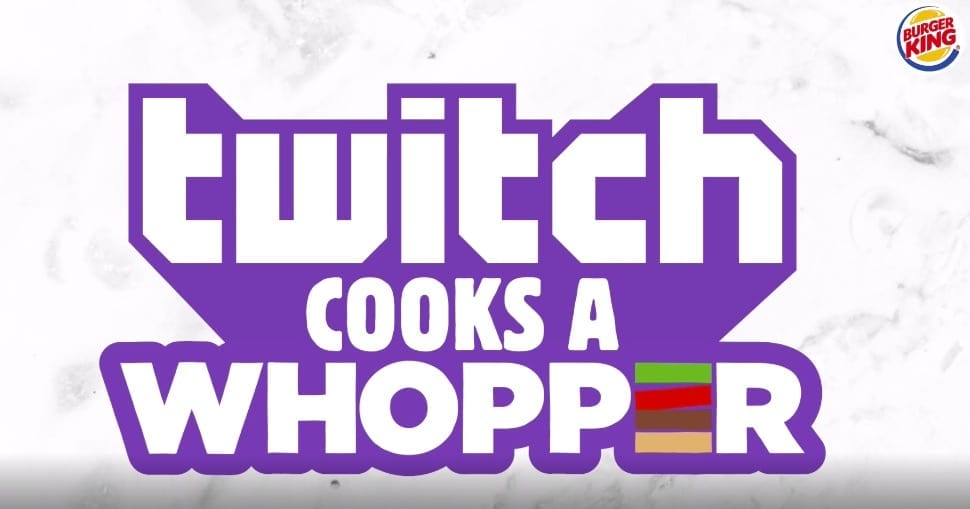 Remember Twitch Plays Pokemon? It was a revelation for the streaming platform, as thousands of viewers successfully managed to collaborate to complete one of the original Pokemon games using only commands in the chat.

Since that miraculous day, Twitch has continued with its crowd-sourced frivolity, coming up with weird and wonderful campaigns for its users to get involved with.

This time around, it’s Burger King who’s teamed up with Twitch to bring us Twitch Builds A Whopper, which took place on May 17.

Yes, the king of burgers asked the internet to make its own custom Whoppers by controlling a robotic arm.

The event even had a trailer, which you can check out below.

Coming from BK’s Chilean operation and presented by an influential local Twitch streamer by the name of Dylantero, the plan was to see a new design for the classic BK burger.

To be honest, it’s actually kind of nice to see Twitch going back to its wholesome ways after the streaming site was recently hit with a bit of a NSFW controversy.

The streaming giant recently came under fire for featuring a pole dancing stream on its front page.

The bizarre pole dancing was shown under the site’s ‘Wrestling’ category, for some unknown reason, and was definitely much more focused on the sexual aspect than the fitness one.

The worst part is that Twitch, a company who’s notorious when it comes to punishing those who violate its community guidelines, actually handpicked the content for the main page.

Well, according to Dexerto, a channel by the name of RockyMountainPro was shown on the Twitch homepage on May 11, listed under the wrestling category.

The event the stream was showing was the “Respect Women’s Wrestling” event, which actually is considerably more NSFW than you might have thought.