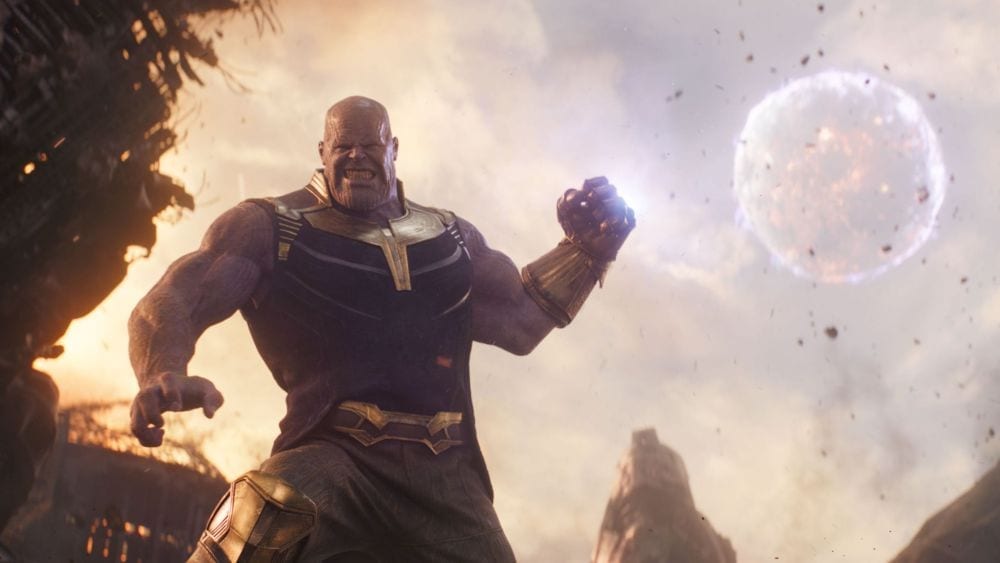 The man Thanos himself is coming to Fortnite. Many fans were left disappointed with the Battle Pass when they thought there would be actual super heroes in the mix. Now you can play as actual Thanos! But only if you manage to find the `infinity Gauntlet’ in the limited time mode.

It all starts on the 8th of May. There has been no indication on how long that this mode will last for. 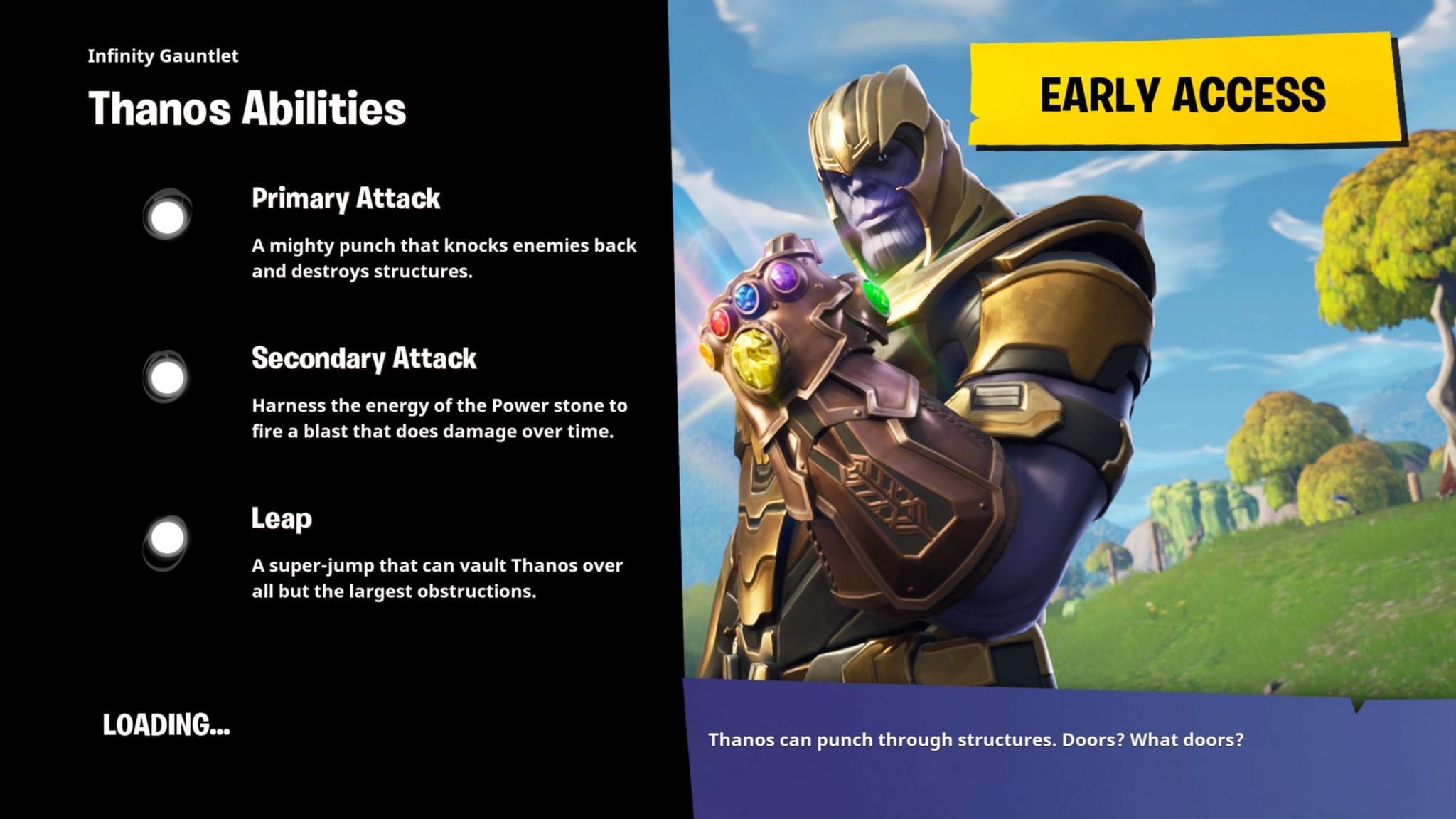 The rest of the game will feel like a regular game where 100 players descend onto the all to well known map and battle it out. This time there will be one lucky player who finds the infinity gauntlet.

“The artifact containing all six Infinity Stones — the same one Thanos used to cripple Earth’s Mightiest Heroes on the big screen — will appear on the map. Whomsoever finds and equips it will transform into Thanos himself, wielding all the power that comes with him.”
Source

It also helps that the co-directors of the massive hit film are actually huge fans of the game. Proving again that anyone and everyone can play and enjoy Fortnite. 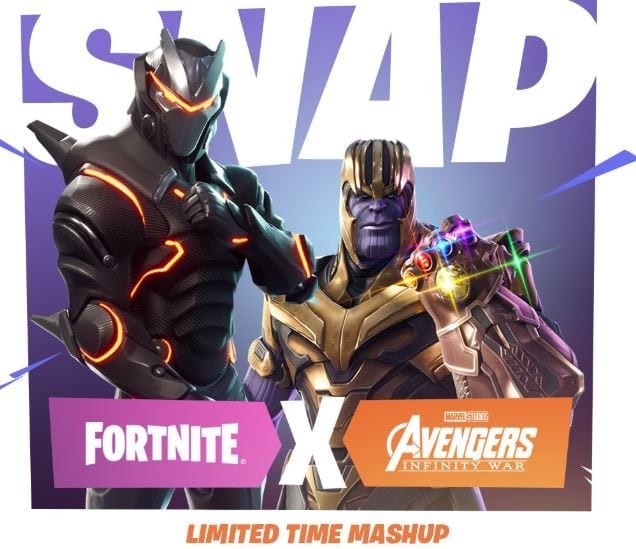 They said this about the film and the game.

“Over the past few months, while we were editing Infinity War, we’d take breaks to hop on and get in a few games,”

“And then we started thinking, how cool would it be to have some kind of Avengers–Fortnite mashup? So we stalked Donald.”

Donald Mustard is the Creative Director of Epic Games. 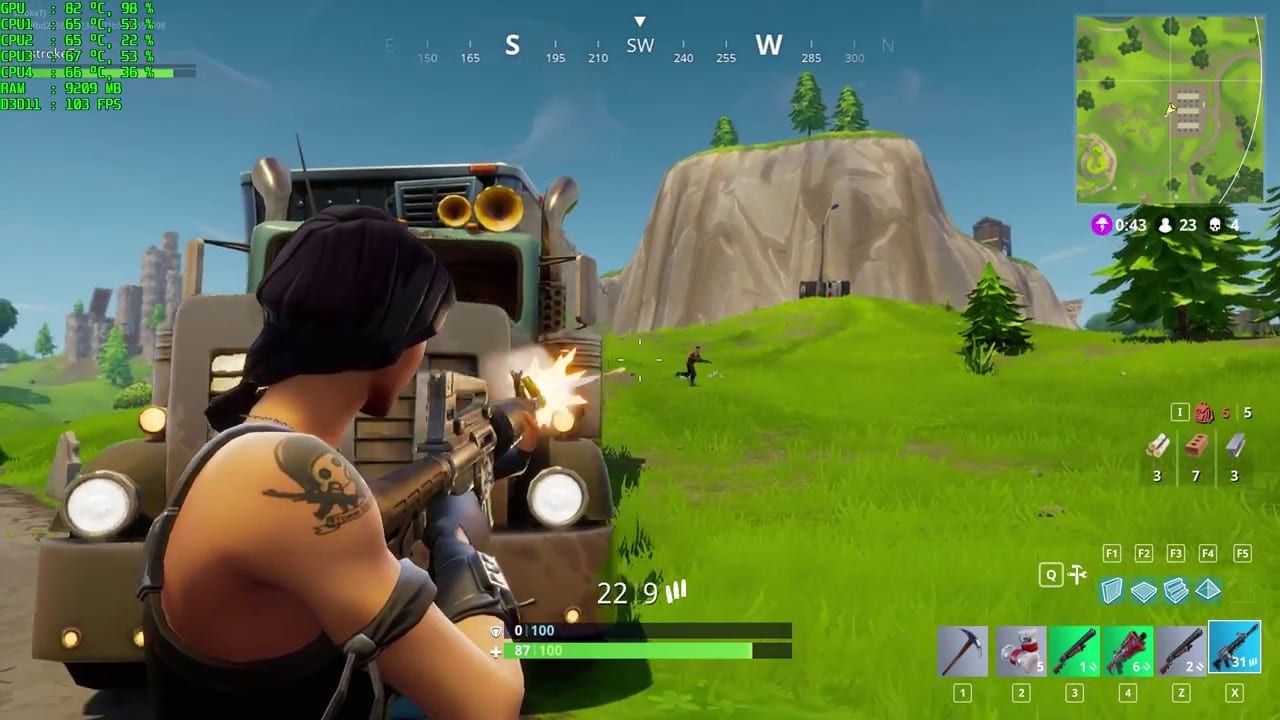 “Out of the blue, I get this call from Joe. And after a bit of geeking out over each other’s work, we start brainstorming these crazy ideas,” Mustard recalled. “It was really important that whatever we did, it had to be super authentic to both Fortnite and the Avengers: Infinity War, and something that fans of both would be excited about. About an hour later, we had the bones of this awesome idea for a limited time gameplay mode, and almost immediately our team got started.”

“Infinity War blew us away, and the Russos, Kevin Feige, and the whole team at Marvel have been incredible to work with. This kind of opportunity, where you have this mutual respect for someone’s work and you’re on the same page about doing something cool for fans, is rare and really exciting. We hope players love it.”

The mode is now live as of writing this article and we hope to get more content around the game out to you today. Keep your eyes on our social media which is found below. 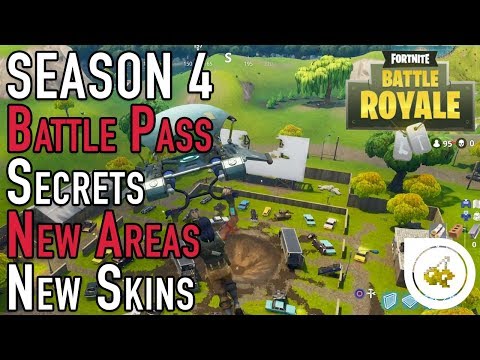